ENGLAND and Australia go head-to-head this summer for The Ashes.

One of sports most long-running rivalries, Joe Root's men are looking to continue England's excellent recent record on home soil. 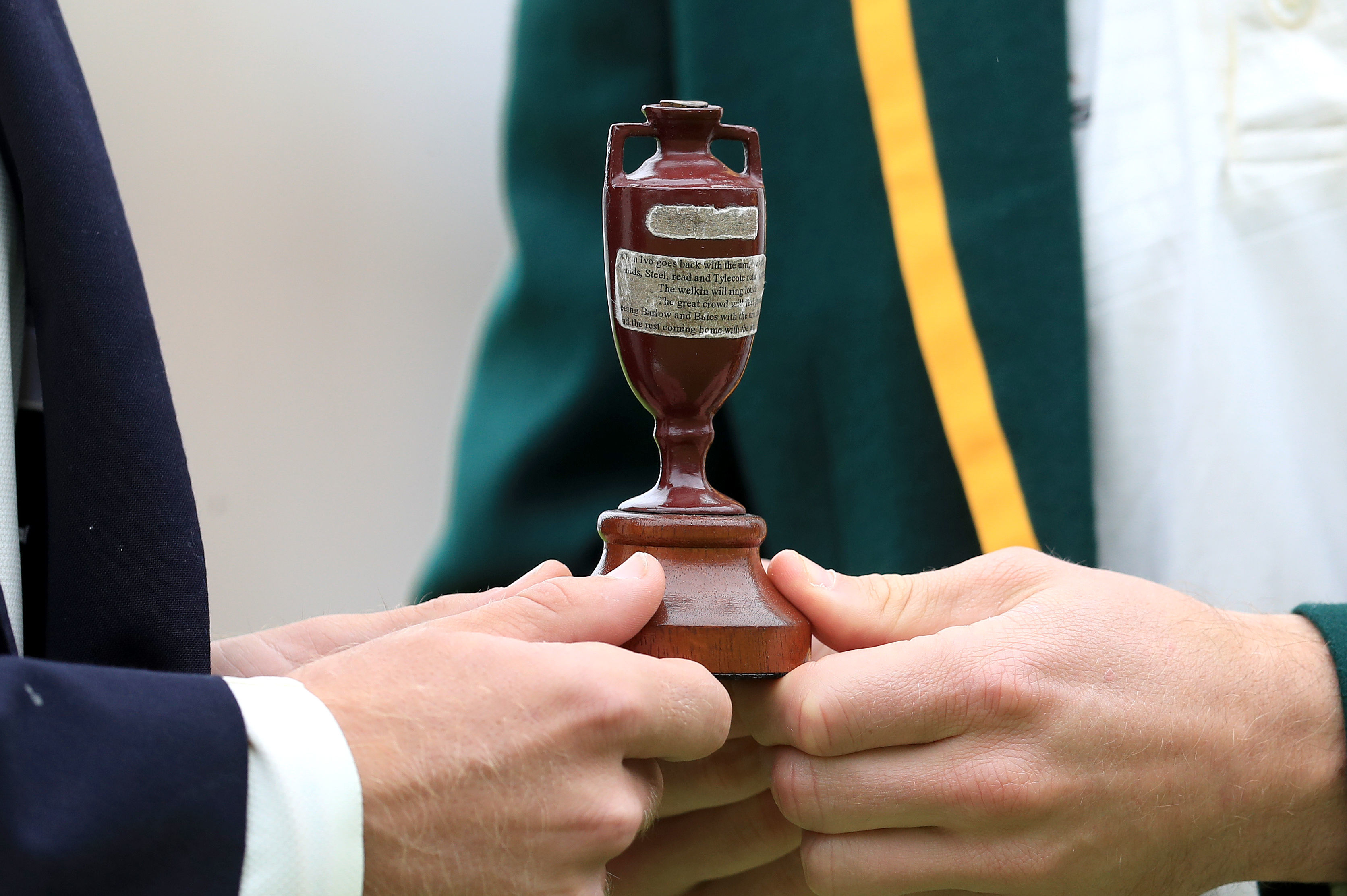 What are the Ashes in the urn?

ENGLAND and Australia first played a Test match way back in 1877.

Ever since, their rivalry has grown into one of sports most enduring and competitive contests.

In August 1882, Australia defeated England at The Oval for the first time and there was widespread dismay amongst the public and press after a shambolic performance from the hosts.

The victory gave the Aussies their first win on English soil – and a mock obituary was posted in satirical paper the Sporting Times.

It read: "In Affectionate Remembrance of English Cricket which died at the Oval on 29th August, 1882, Deeply lamented by a large circle of sorrowing friends and acquaintances. R.I.P. N.B.—The body will be cremated and the ashes taken to Australia." 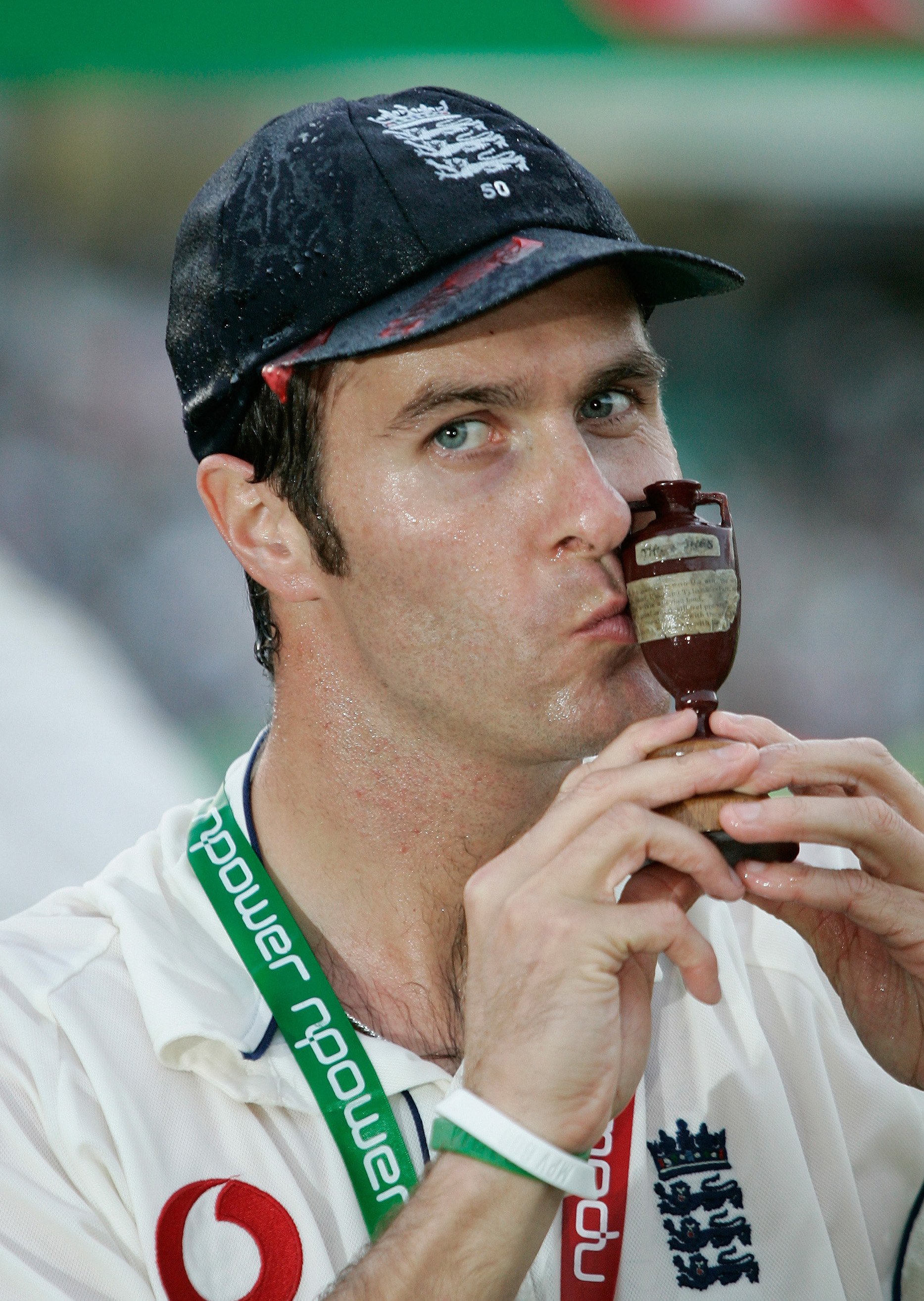 The urn itself was made during the following 1882-83 tour and is believed to contain the ashes of cricket bails.

It was given to English skipper Ivo Bligh on that tour of Australia as a gift – and remained on his mantelpiece until his death in 1927 when it was given to the MCC.

The original urn remains in the cricket museum at Lord's, with a replica given to the winning team of the Test series between England and Australia.

It wasn't until 1901 that the 'Ashes' term was coined regularly to describe the Test series between the two nations.

Which of England and Australia currently hold them?

IN terms of head-to-head series victories, Australia currently edge England out 33 to 32.

Just five of the series have finished as a draw.

The last Ashes series was in 2017-18 Down Under, where Joe Root's side were beaten 4-0 by the resurgent Australians.

Home advantage is often key and England have not lost a home Ashes since 2001.

01/08/2019 Sport Comments Off on What are the Ashes in the urn, and which of England and Australia are the current holders?
Lifestyle