THE CARABAO Cup fourth round will be played this week.

The winners of the ties will face off on the Quarter-finals and here's what to expect from the next round of the competition. 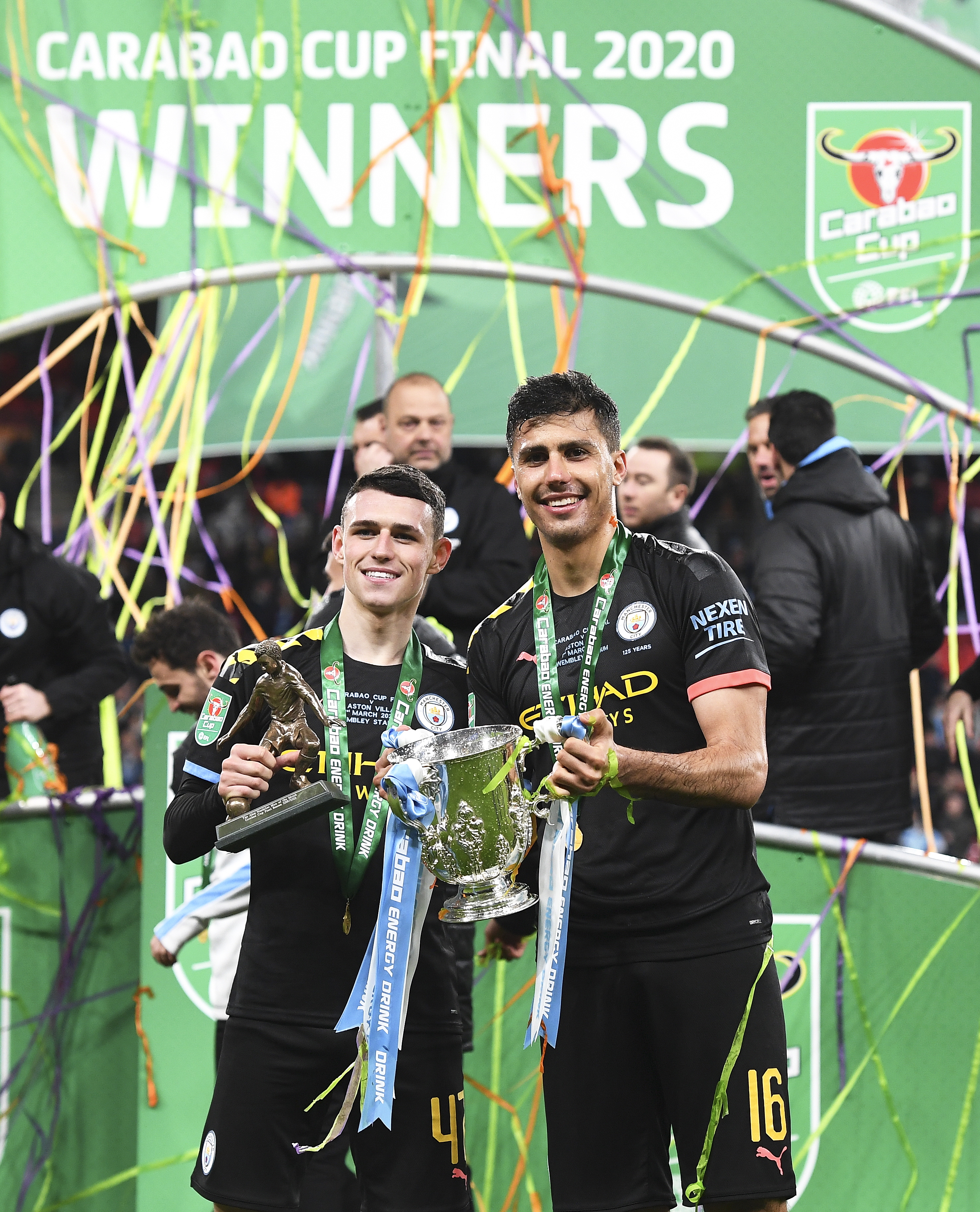 When is the Carabao Cup quarter-final draw?

The Carabao Cup quarter-final draw will be held on Thursday, October 1.

It will take place after the Liverpool vs Arsenal game.

The competition is now down to the last 16 and LL fourth round ties will be played in-between today and Thursday.

What TV channel is it on and can I live stream it?

All matches can be watched on Sky Sports.

You can get Sky Sports Premier League and Sky Sports Football for £18.

Games that are not on Sky will be available to be live streamed for £10 from Carabao Cup's website.

Likewise, the draw will be shown live on Sky Sports and the Carabao Cup website and social media.

When will the ties be played?

Rounds two and three, plus the upcoming fourth round, will have been played each week consecutively.

To give teams a respite, there will be a break in the competition after the latest round of matches.

After the fourth round this week, the competition will resume again in December for the Quarter-finals, although a definitive date hasn't yet been set.

29/09/2020 Sport Comments Off on When is the Carabao Cup quarter-final draw? Start time, date, TV channel and live stream
Lifestyle