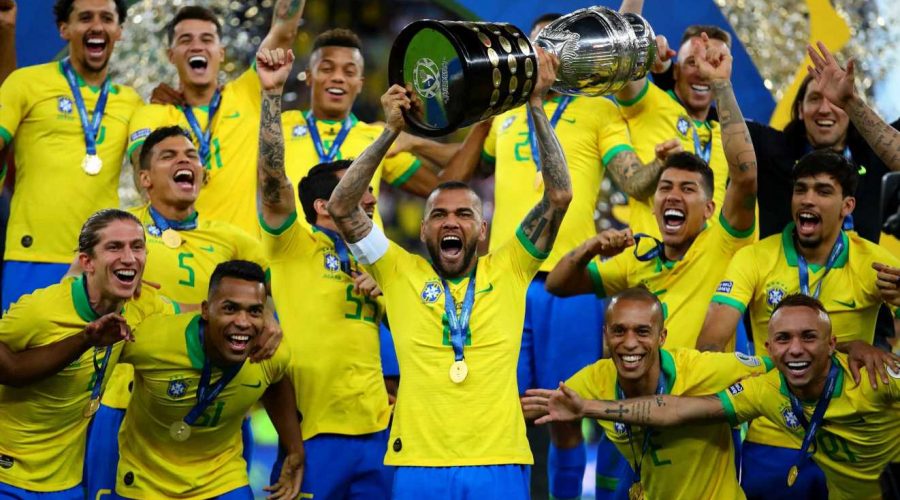 THE Copa America has been moved after Argentina joined Colombia in pulling out of hosting the tournament.

In mid-May, Colombia, who were scheduled to host the final, pulled out as their country was overrun with political protests. 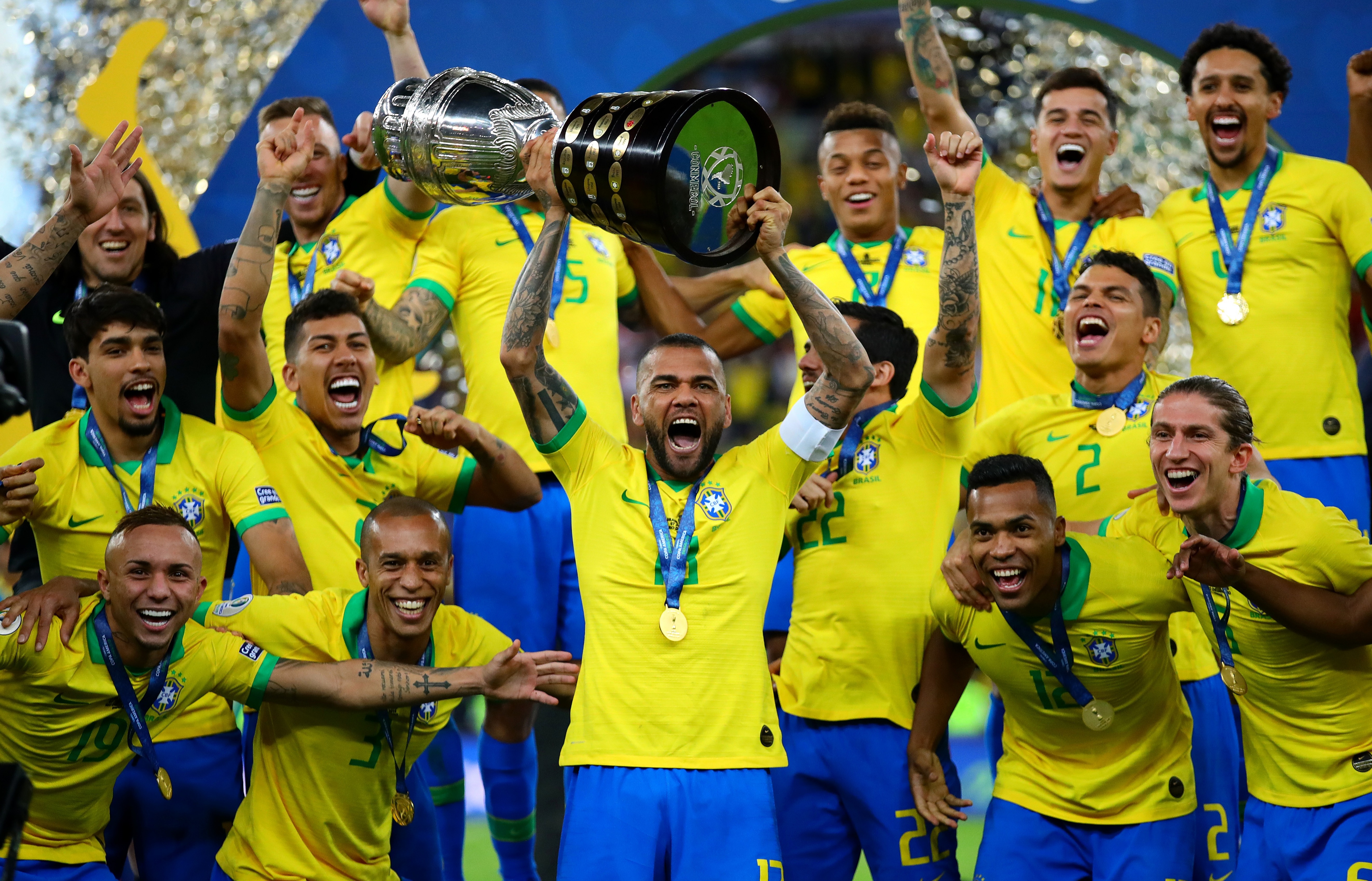 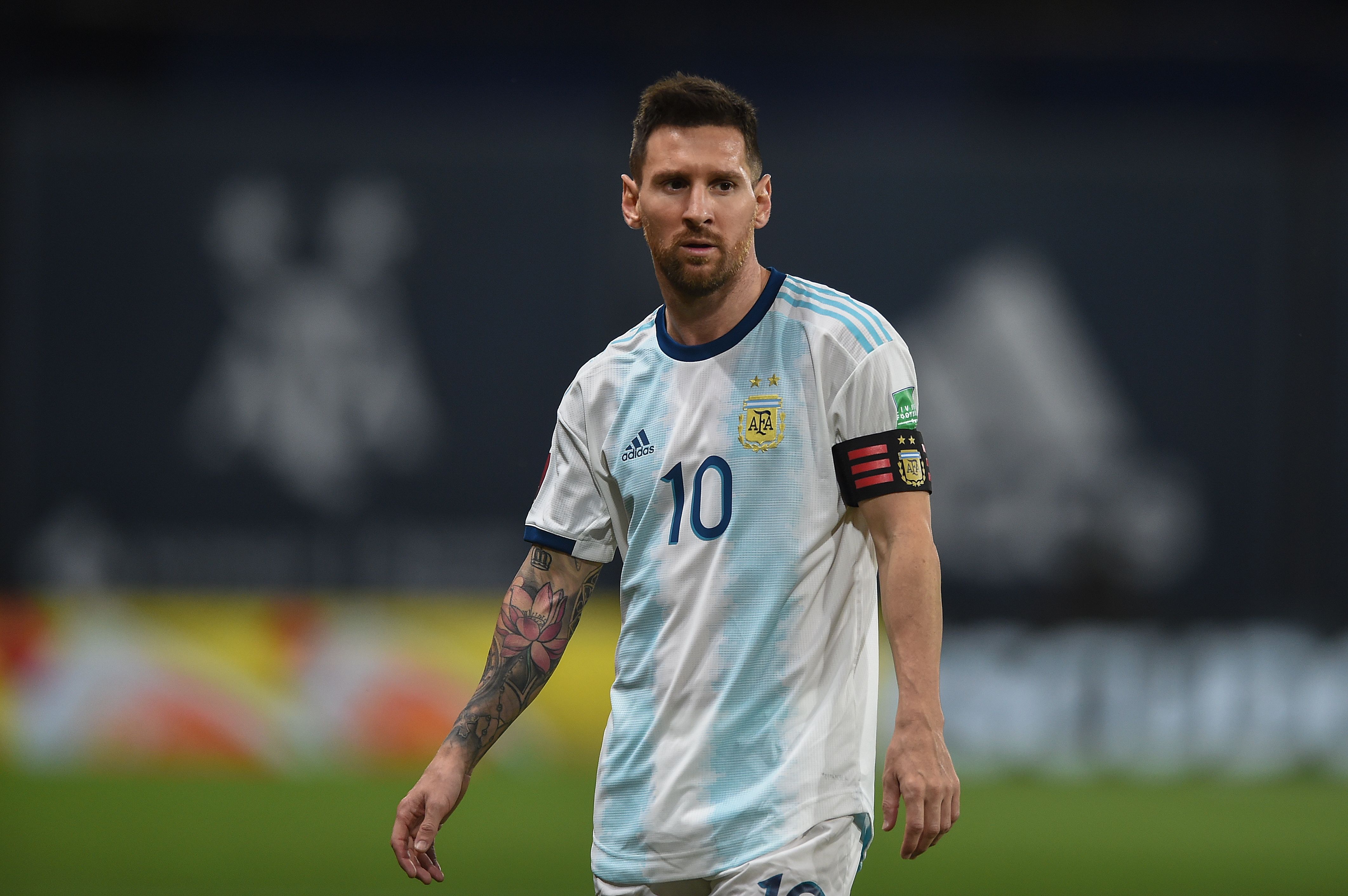 Following that decision, the idea was that Argentina would act as sole host or co-host with a new host nation.

However, the Argentines have now also been removed as hosts after a hard nine-day lockdown failed to address a spike in Covid cases.

Where is the Copa America being hosted now?

Brazil has been rapidly announced as the new host of the entire Copa America, beating out reported competition from several other nations.

A tweet from Conmebol read: "The Conmebol Copa America 2021 will be played in Brazil! Tournament start and end dates are confirmed.

"The venues and the fixtures will be informed by CONMEBOL in the next few hours.

"The oldest national team tournament in the world will make the whole continent vibrate!"

Many parts of the United States are already hosting mass events in front of full stadiums and the country could therefore have been an obvious choice.

However, the tournament would have clashed with North America's Concacaf Gold Cup, which would have been the priority.

And there would have been challenges regarding quarantine requirements for the teams with, for example, all travel from Brazil to the USA banned.

Other South American countries like Ecuador, Venezuela, Chile and Peru have been mooted, but Conmebol have gone with the country that hosted the last tournament back in 2019.

Is the Copa America cancelled?

The Copa America would have been cancelled if a new host had not been found, but Brazil stepping in means it should now go ahead.

A Conmebol statement at the time said: "Conmebol informs that in view of the present circumstances it has decided to suspend the organization of the Copa America in Argentina.

"Conmebol is analysing the offer of other countries that showed interest in hosting the continental tournament.

"News in this regard will be announced shortly."

31/05/2021 Sport Comments Off on Where is the Copa America being hosted? Argentina and Colombia pull out as Brazil step in
Lifestyle