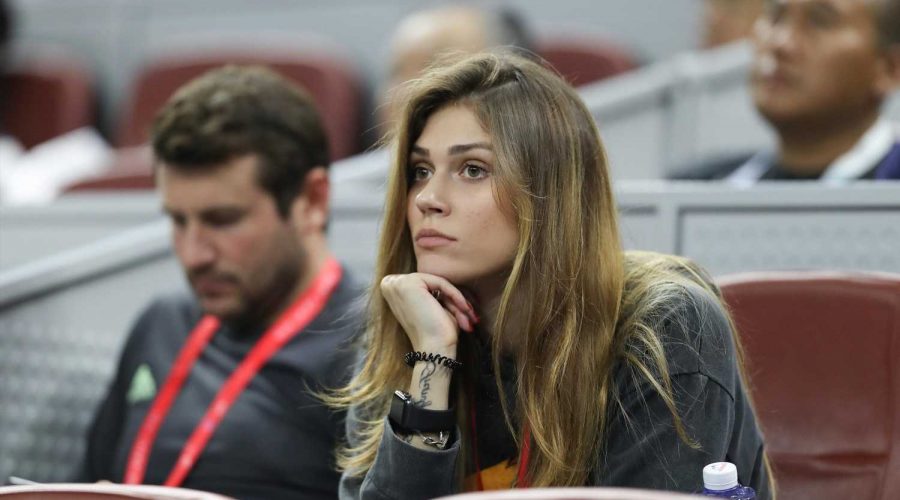 ALEXANDER ZVEREV is one of Germany's best tennis prospects.

The World No4 and Olympic gold medallist reached the final of the US Open in 2020 and it looks like a matter of time before he gets his first Major title. 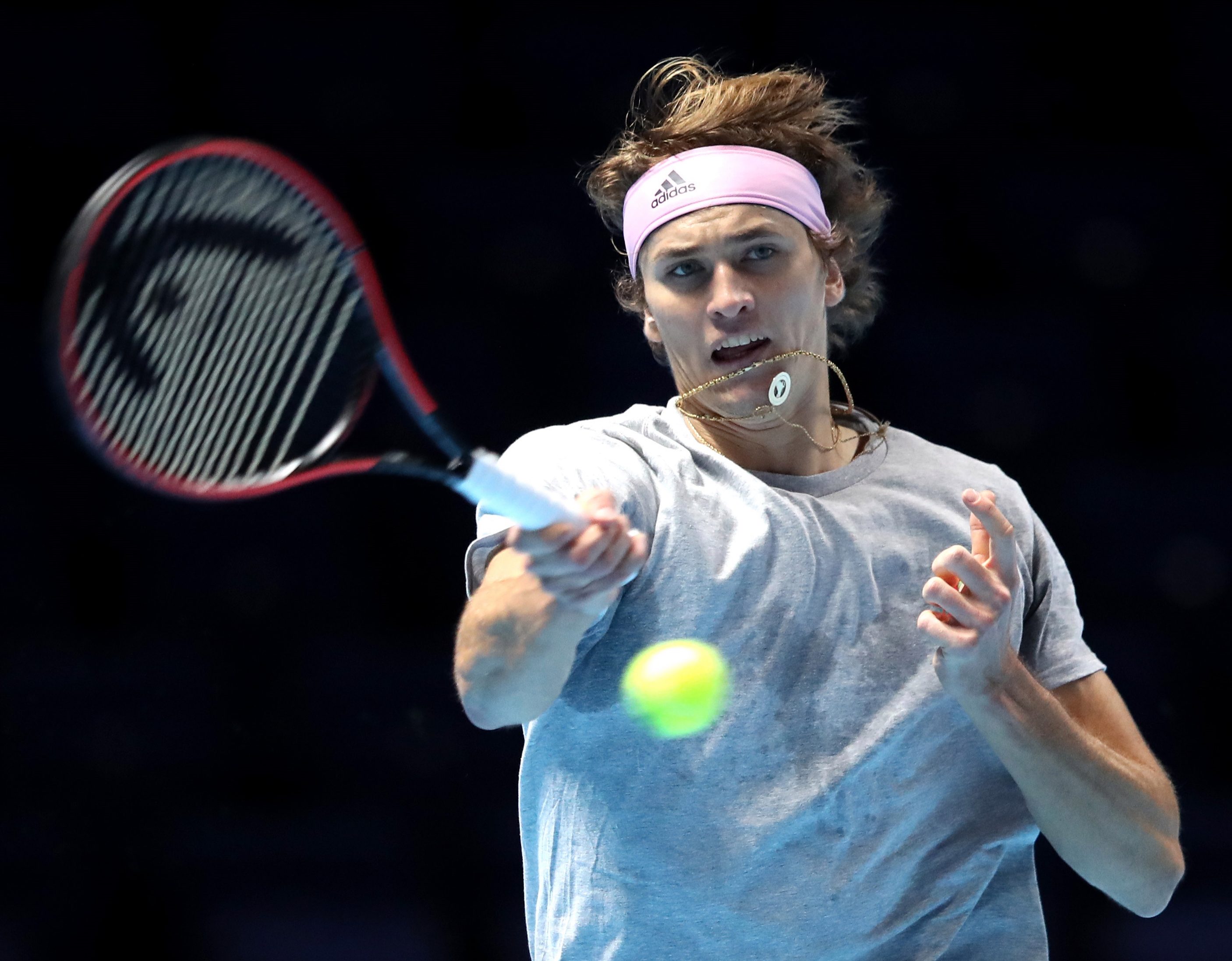 Does Alexander Zverev have a girlfriend?

Currently, it seems that Zverez is single.

The German was formerly with model Brenda Patea, who he met in a Paris coffee shop in late 2019.

Together for around a year, the pair had a child who was born in March 2021.

Brenda explained their split to Bild: "We had crises before and then ended our relationship with Alex.

"Because we have different views on life. Everyone who is with an athlete must submit to these situations."

What are the allegations from Olga Sharypova?

Zverez has also had a relationship with former junior tennis star Olga Sharypova.

The pair met as teenagers on the tennis tour and she dated Zverez for a year in total.

In November 2020, Olga gave an interview to RacquetMag where she claimed to be in fear of her life during their relationship.

She alleges Zverez tried to strangle her and hit her head against a wall during the 2019 US Open. 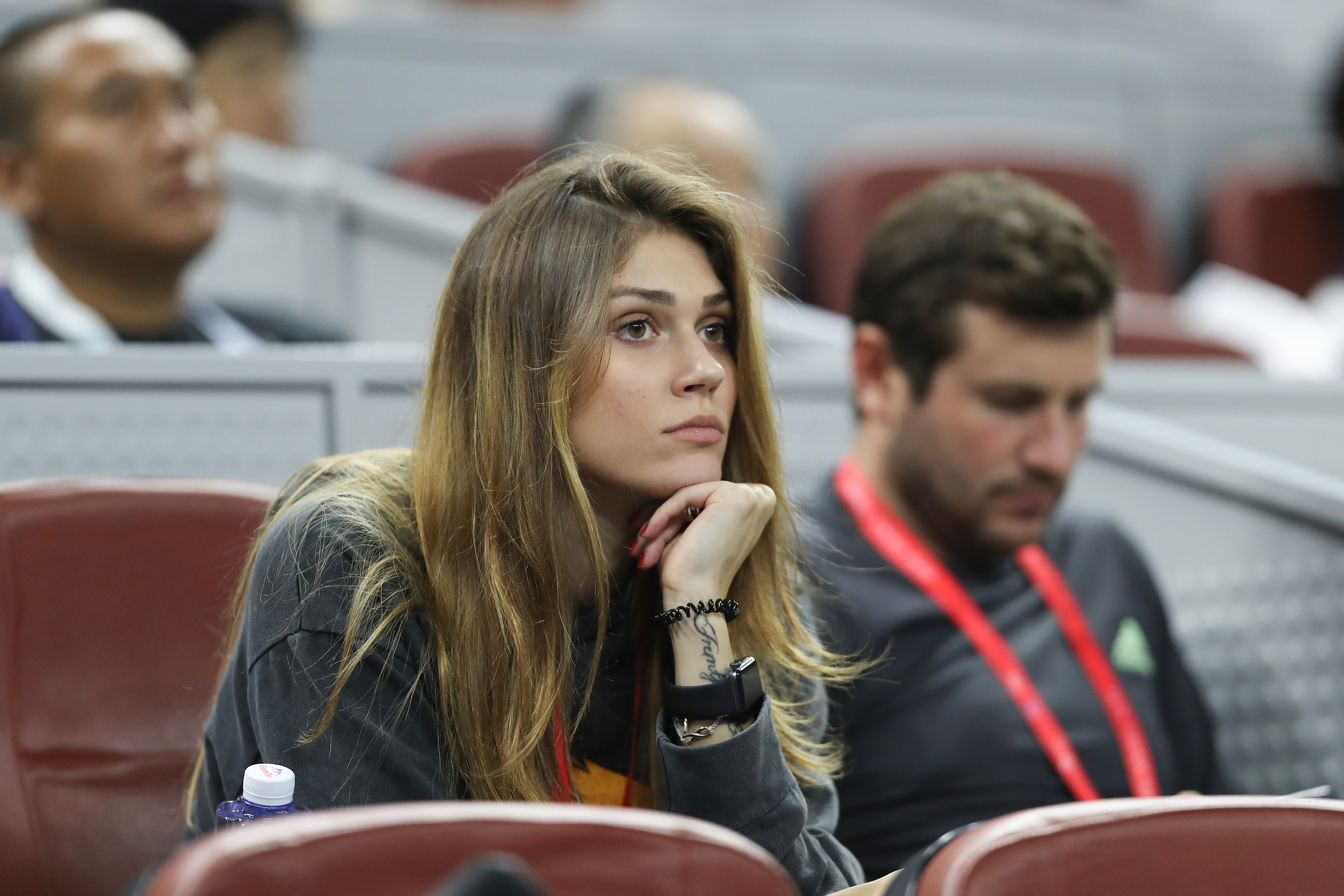 Sharypova said: "In New York I ran away. This time, I really was scared for my life. It wasn’t our normal fight – it was really scary. I was screaming.

"Because of that he threw me down onto the bed, took a pillow, and then sat on my face. I couldn’t breathe for some time.

"I’m screaming and started to run."

Speaking of a later trip to Switzerland, Sharypova continued: "Whatever happened in Geneva, it was worse than anything that came before.

"[After New York] he understood that he’s much stronger than me, physically.

"He starts doing this much more. We had another fight. In that fight he punched me in the face for the first time.

"In other fights he was pushing me, shoving me, twisting my arms, choking me. But this was the first time he punched me, really punched me." 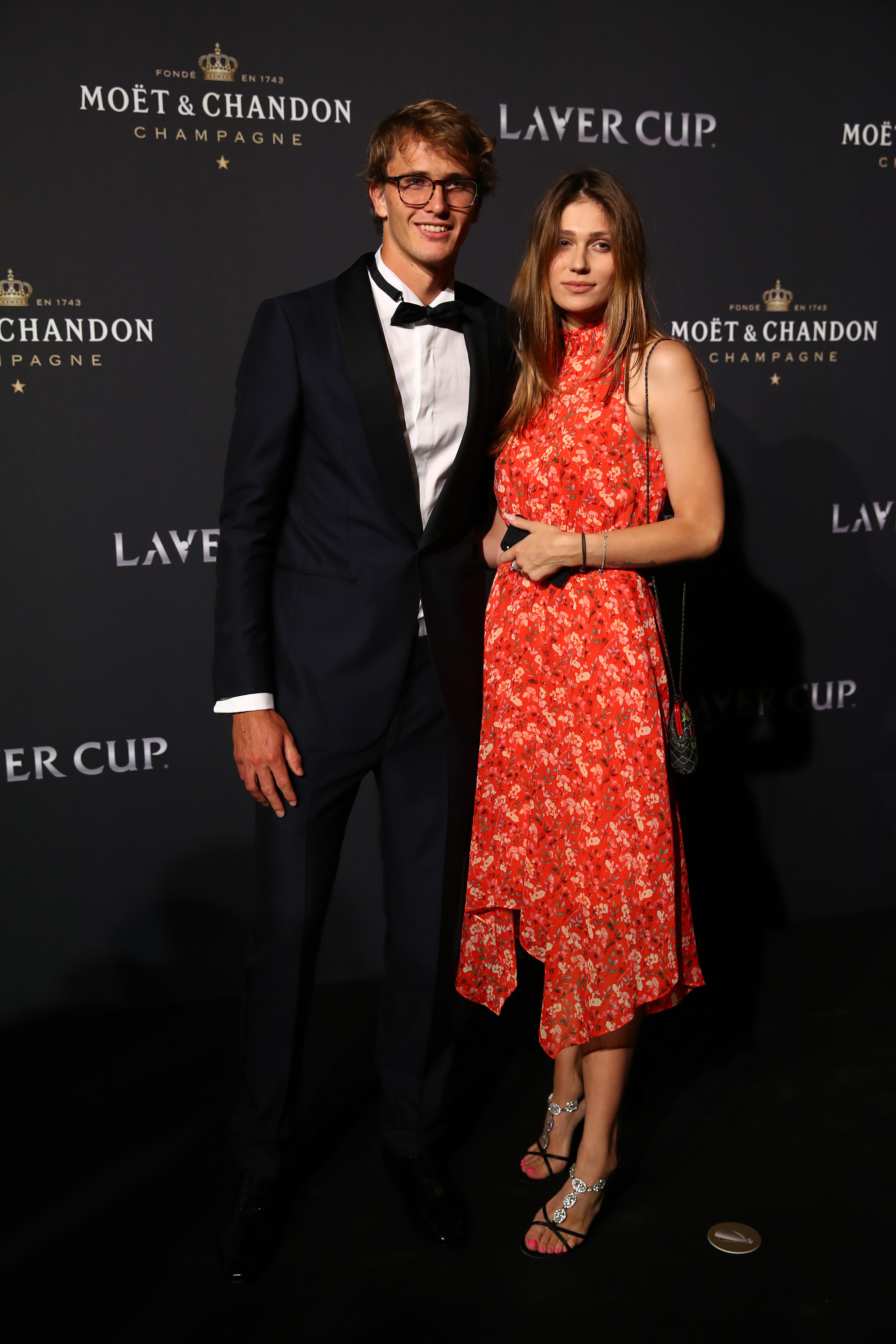 Zverez denies all the allegations and took to social media in November 2020, insisting they were 'simply not true'.

He wrote: "The unfounded accusations of my ex-girlfriend Olga Sharypova, which I read in the media today… make me very sad.

"We have known each other since we were children and shared many experiences together.

"I very much regret that she makes such statements. Because the accusations are simply not true.

"We had a relationship, but it ended a long time ago. Why Olga is making these accusations now, I just don't know.

"I really hope that the two of us will find a way to deal with each other again in a reasonable and respectful way."

In October 2021, the ATP announced their own investigation into Zverez and the alleged domestic abuse.

04/10/2021 Sport Comments Off on Who is Alexander Zverev's rumoured girlfriend Belinda Bencic? The Australian Open star is looking to win first Grand Slam but does he have a tennis ace as a partner?
Lifestyle