CARLOS SAINZ JR has scored just six points in his opening four races for McLaren after joining in the off-season.

The Spaniard will now look to improve that in front of his home crowd in Barcelona – and he will cheered all the way by his family, including the F1 star's famous father. 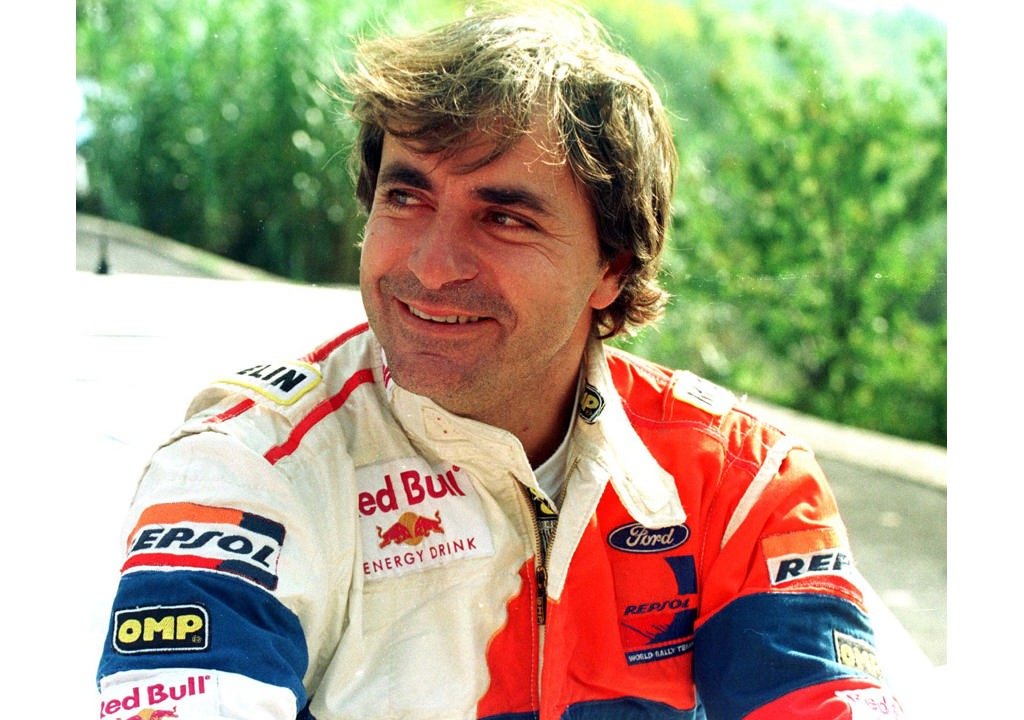 Who is Carlos Sainz Jr's father?

No awards for guessing the name of his dad – it is of course Carlos Sainz Senior.

And it is no surprise that the young Sainz took up racing after his father's heavy involvement in motorsport.

Carlos Sr is a two-time World Rally champion, claiming his titles with Toyota in 1990 and 1992.

The 57-year-old also drove for Ford, Lancia, Subaru and Citroen.

While he last competed in the championship in 2005, the elder Sainz has continued to race, taking part in Dakar Rally, winning with Peugeot last year.

But Carlos Sr was also a talented football and squash player, having had a trial at Real Madrid as a teenager while becoming Spanish squash champion at the age of 16.

He also studied law before taking up motorsport full-time. 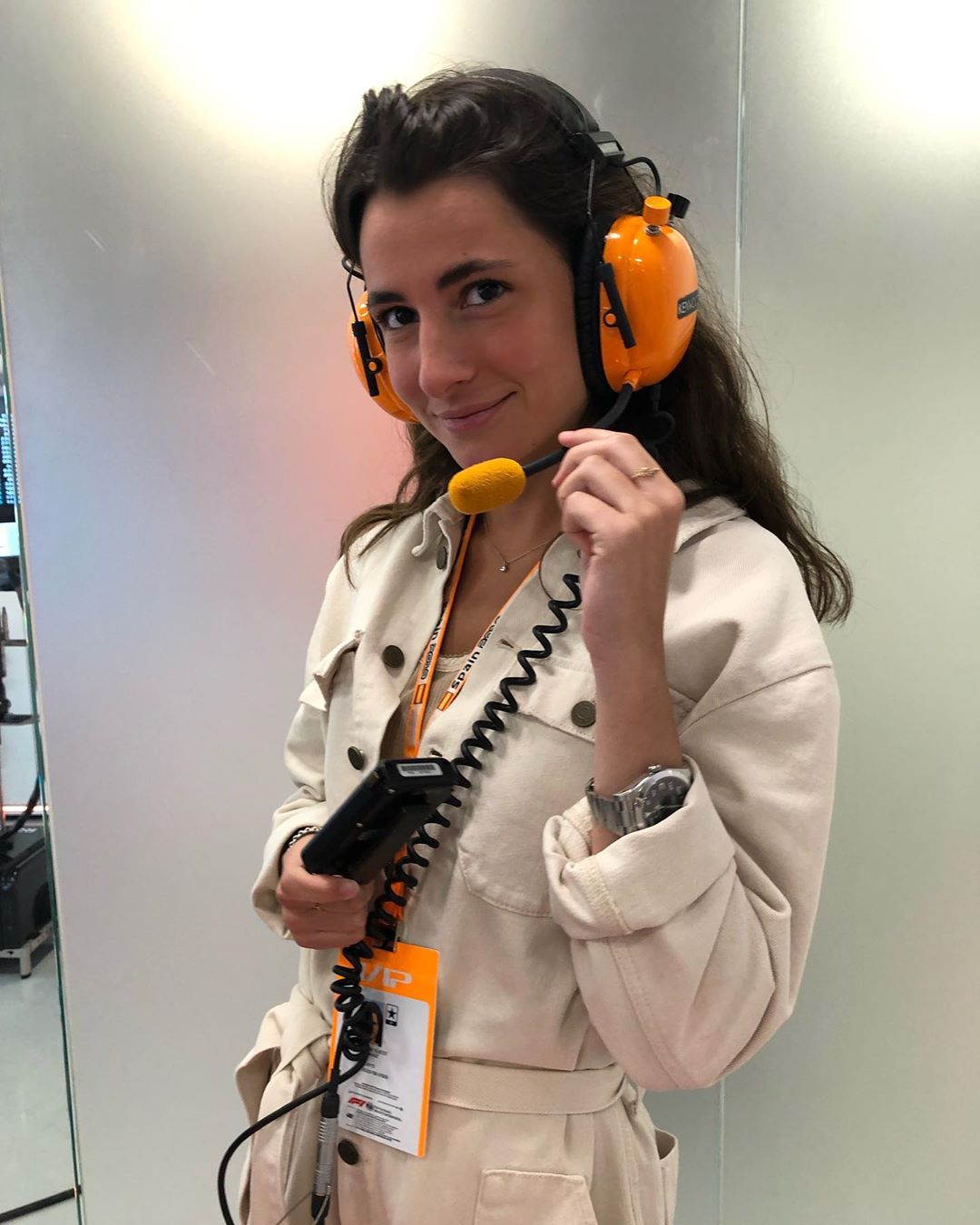 What other family does Carlos Sainz Jr have?

Carlos Jr's mother is Reyes Vazquez de Castro with his parents marrying in 1992.

The young Sainz also has a sister, Ana.

Does Sainz Jr have a girlfriend?

The 24-year-old is reportedly single.

He was rumoured to be dating Angela Gastanaga, but that relationship has run its course. 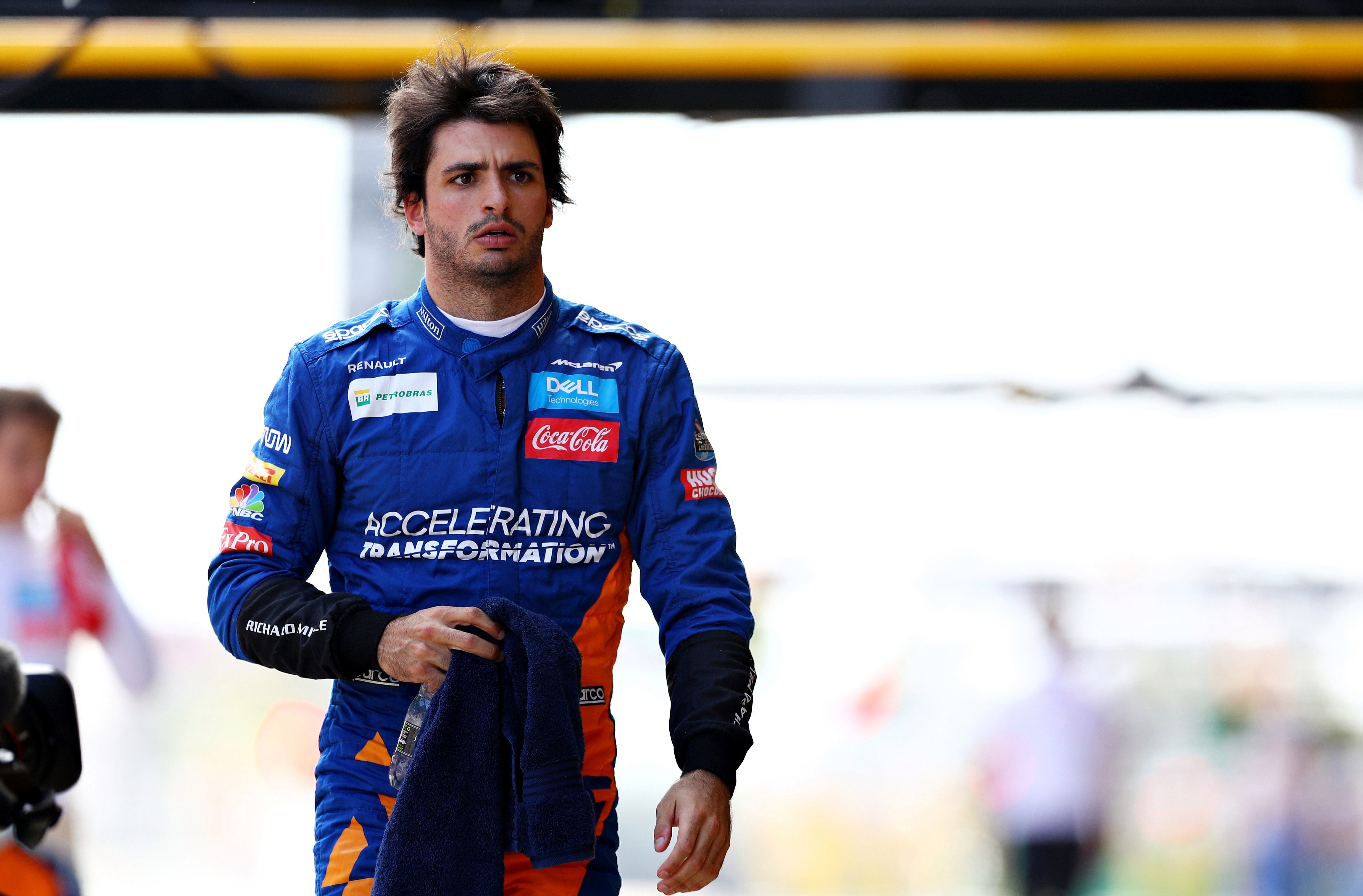 12/05/2019 Sport Comments Off on Who is Carlos Sainz Jr's father and does the Spanish F1 driver have a girlfriend?
Lifestyle