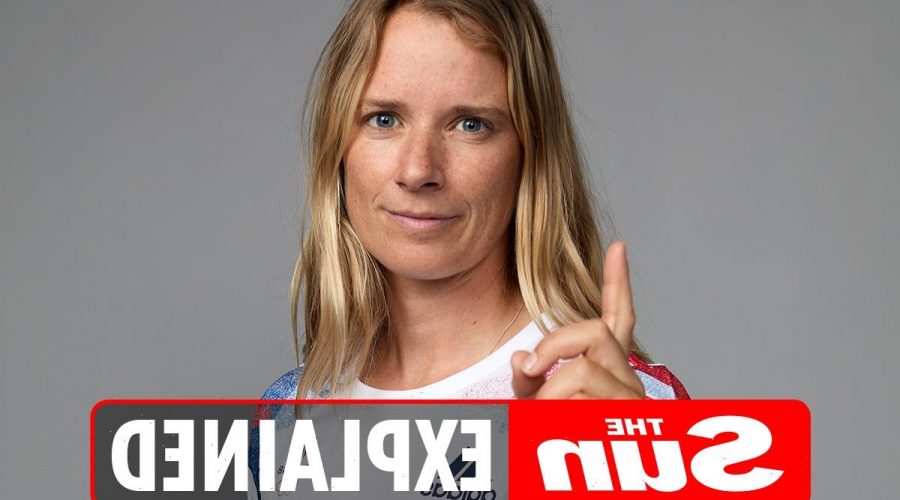 But who is she and has she won gold before? Here's all you need to know… 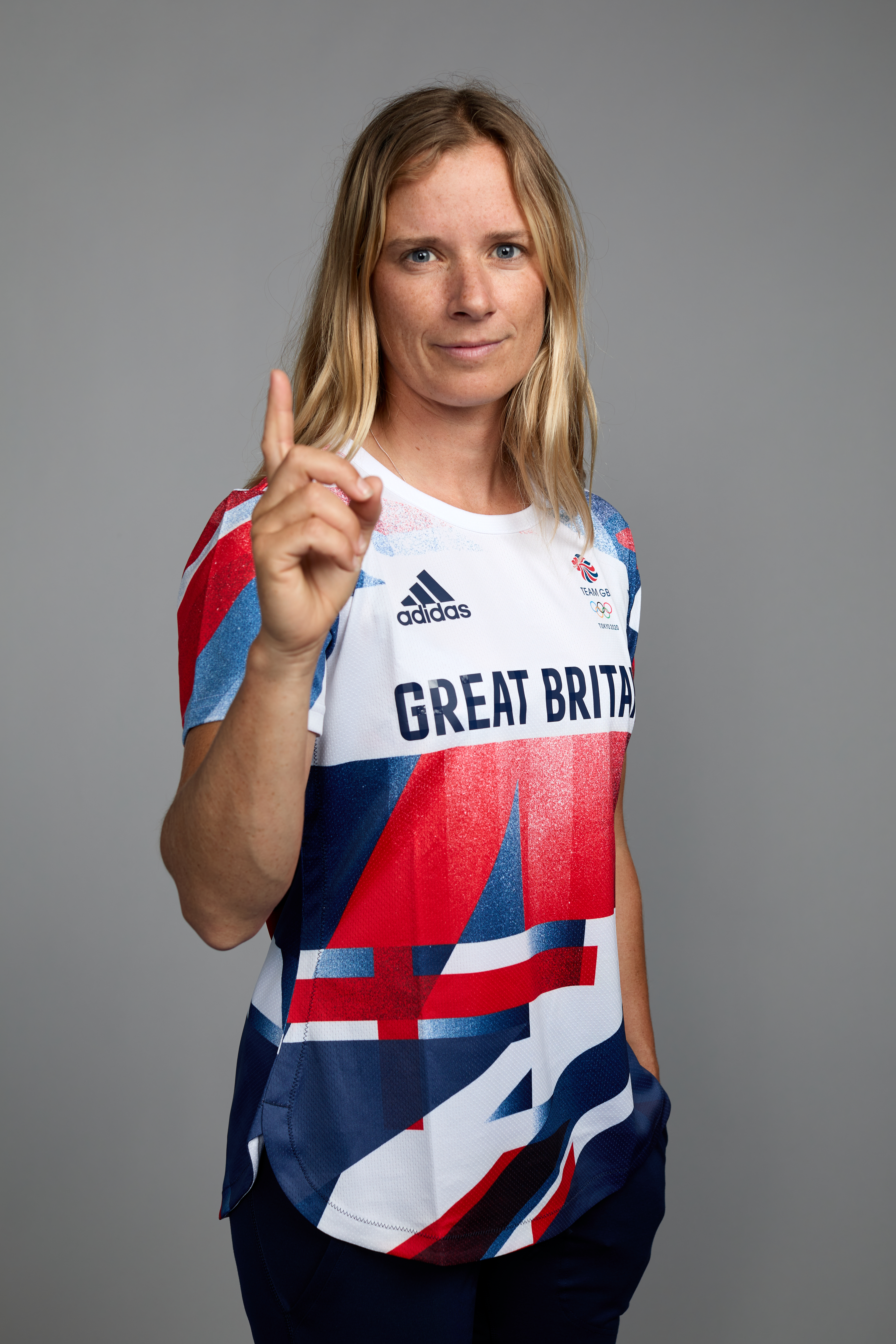 Who is Hannah Mills?

Hannah Mills, 33, is an athlete as well as an environmental campaigner.

She is part of the British sailing team competing in this year’s olympic games in Tokyo.

And she has been chosen to carry the Union Jack in the opening ceremony on July 23.

Hannah was born in Wales and started sailing at age eight on Cardiff Bay, having tried the sport on holiday.

How many Olympic medals has Hannah Mills won?

In 2012 Hannah took part in the London Olympic games and won a silver medal while helming for Saskia Clarke.

In 2016 she and Clarke brought home gold from the games at Rio de Janerio.

In October 2019, Mills was named as one among 12 sailors by British Olympic Association for Tokyo 2020

What other medals has Hannah Mills won?

Hannah sprang to the British sailing world’s attention aged just 14 when she won the Optimist National Championships in 2002,.

She was the first girl to do so and took the title home again in 2003.

In the same year she was named UK Young Sailor of the Year and BBC Wales Young Sports Personality of the Year.

Hannah is not married – but does have a partner.

She has been dating windsurfer Nick Dempsey for a number of years.

Does Hannah Mills have children?

Hannah does not have any children.