BRITISH Olympic hero Nicola Adams was engaged to fellow boxer Marlen Esparza for 16 months – but the couple have now split.

The US fighter's relationship with the Team GB and Strictly star came to an end very abruptly – and Marlen moved on swiftly. 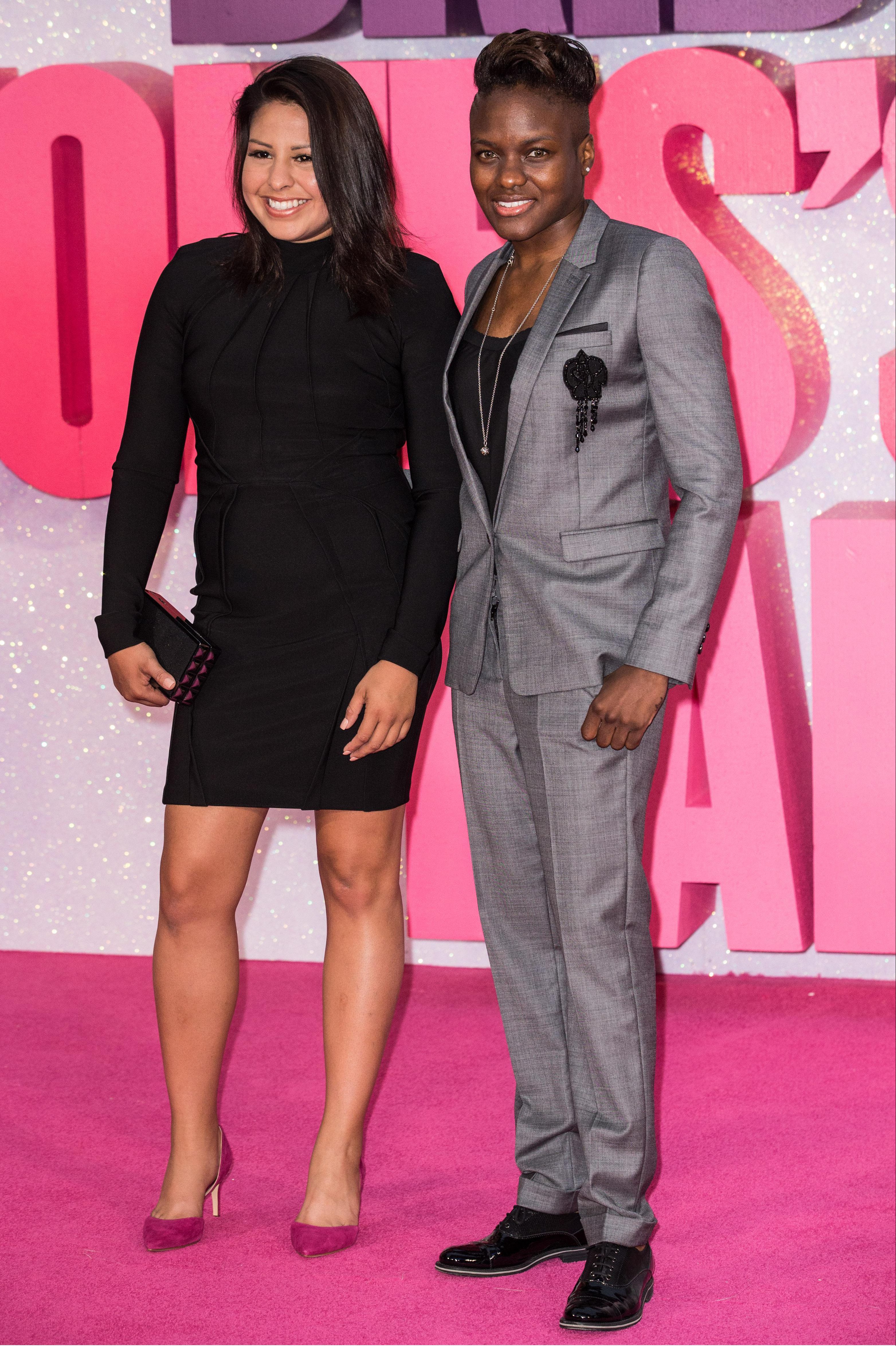 Who is Marlen Esparza?

Marlen Esparza is a female American boxer from Houston, Texas, born on July 29, 1989.

The 28-year-old won bronze in the women’s flyweight division at the London 2012 Olympics.

Esparza then took gold at the 2014 AIBA Women’s World Boxing Championships and bronze in the 2016 edition.

Golden Boy Promotions signed her to a pro contract in December 2016 and she made her debut in March 2017, defeating Rachel Sazoff.

Since then, she has maintained a 100 per cent record in the professional ranks, seeing off Samantha Salazar, Aracely Palacios and Karla Valenzuela. 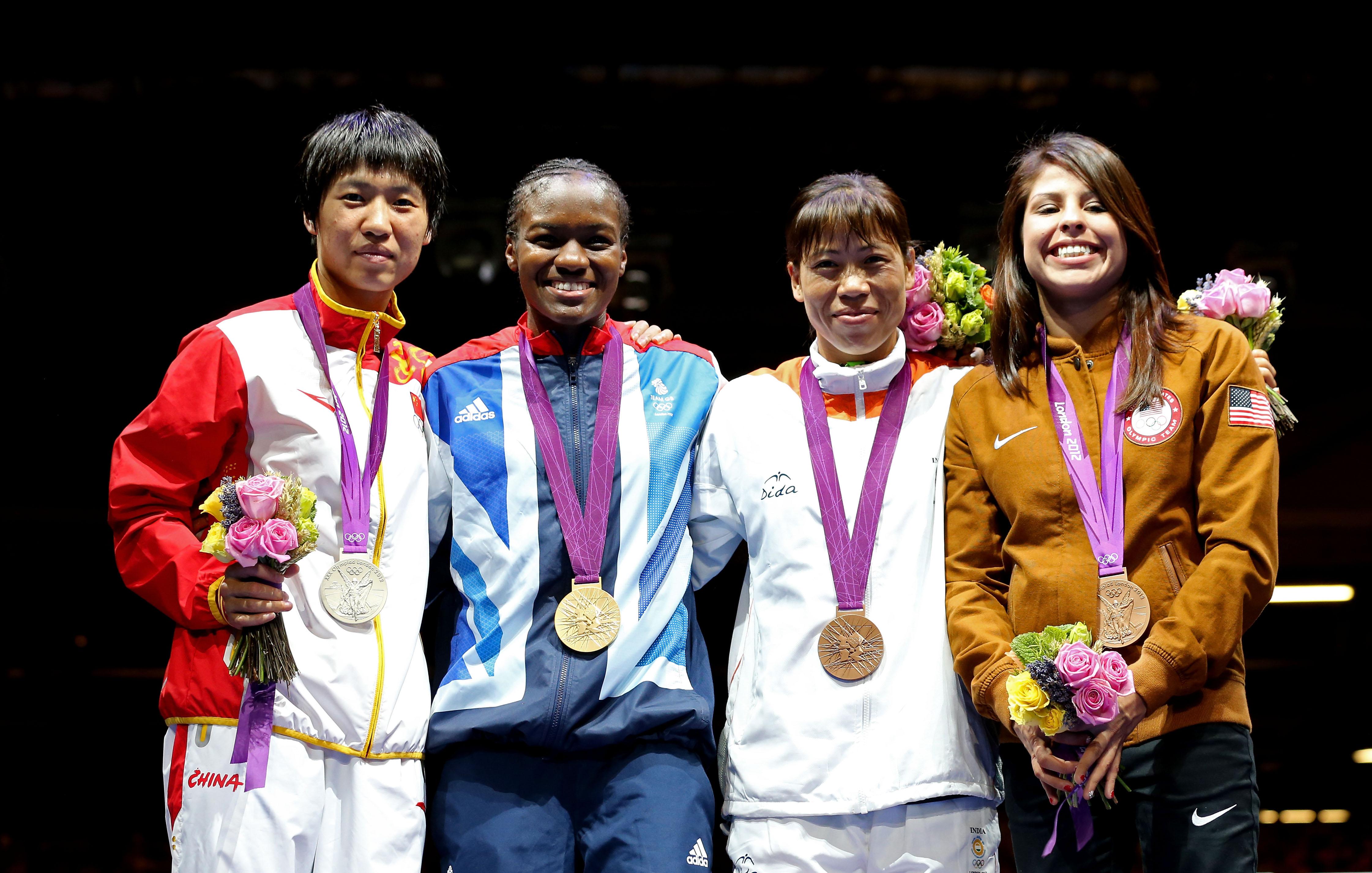 Having been rivals for a number of years, love started to blossom between the pair at a training camp in 2016.

Adams revealed to the Daily Star: "We’ve known each for five or six years but we didn’t really talk because we were like nemesis and all that.

"We got talking in Colorado last year at a training camp. She hadn’t made the national team for the qualifiers this time round. We got talking there and that was it really." 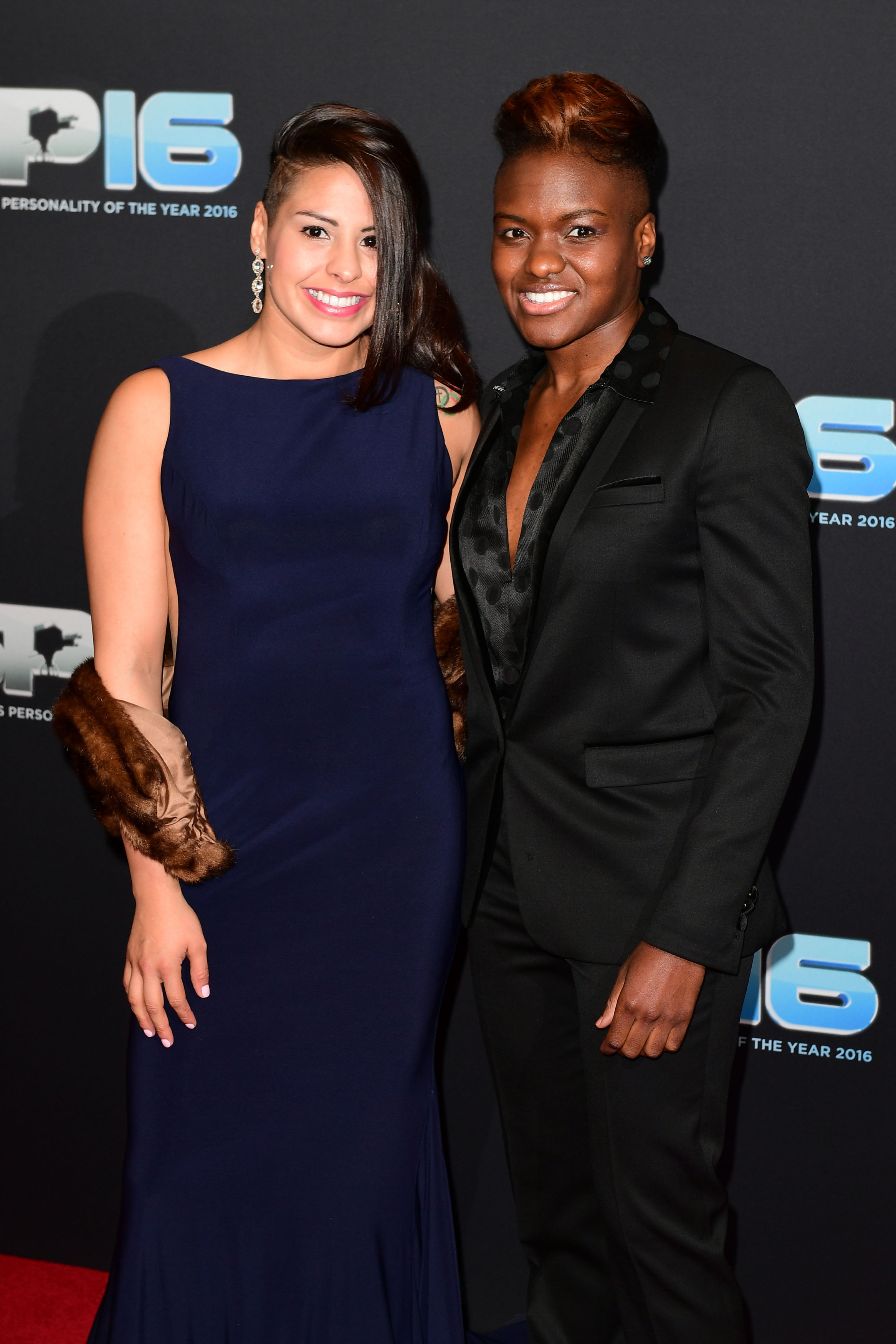 How did their relationship end?

Adams and Esparza looked set to tie the knot after getting engaged at London's Shard.

However, in April 2018 The Sun's Bizarre column revealed that the wedding was off, and Adams' former partner was now engaged to her personal trainer, Frank.

Friends of Adams insist she ended the relationship, with a pal explaining: "Marlen started going out a lot. It became too much.

"Nicola was left with no choice but to break things off a month ago. 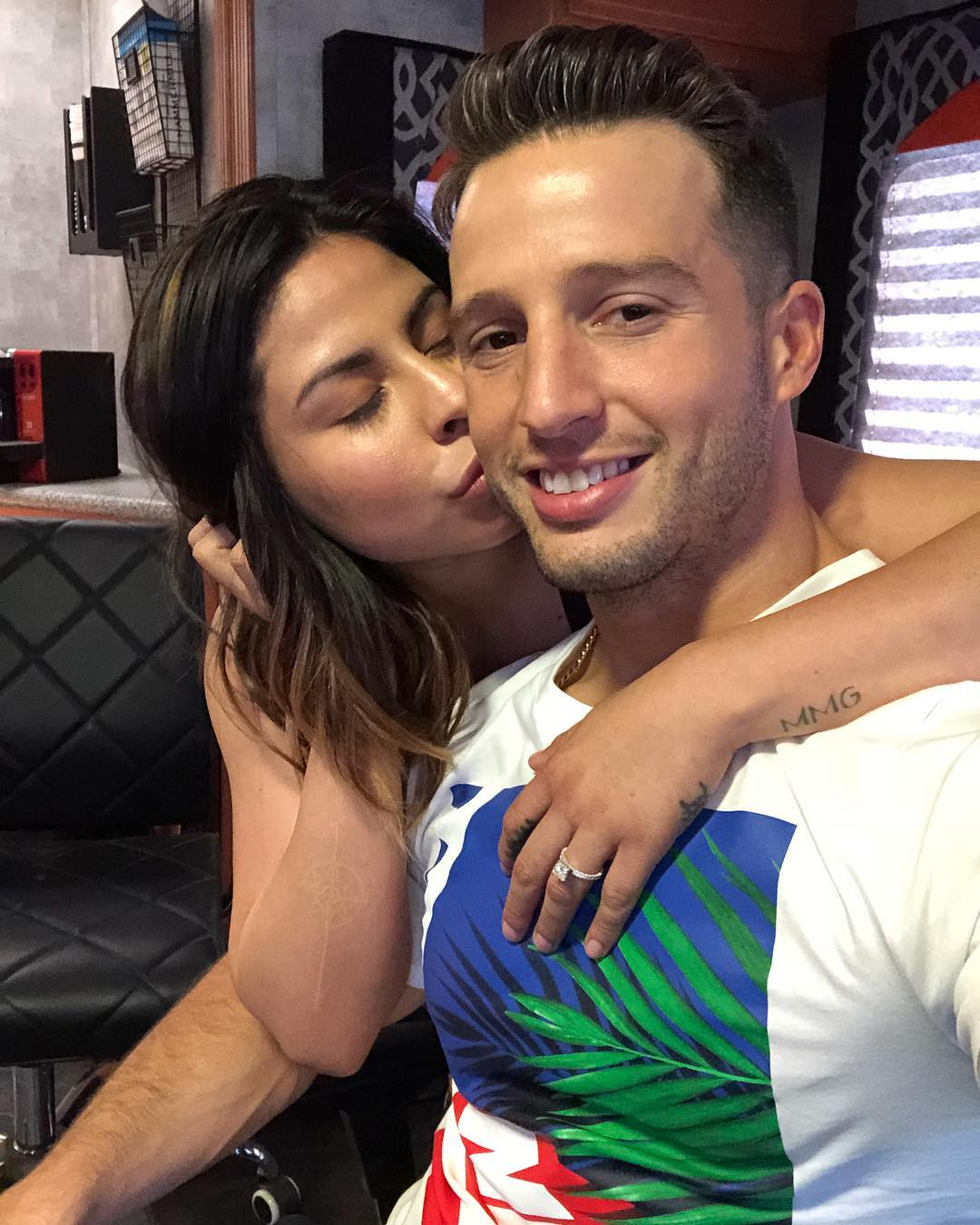 "Then just a few weeks later everyone discovers Marlen has got engaged to some guy she’s just met and they are getting married in six weeks — it’s crazy."

Marlen posted a picture of herself and Frank on Instagram.

She gushed: “I have had the most difficult time of my entire life but God always has his way! You saved my life and I can’t wait to spend forever with you.”

02/09/2020 Sport Comments Off on Who is Marlen Esparza? Nicola Adams' former fiancée and boxer who has split from gold medallist
Lifestyle