BEHIND every great man is a great woman – and that saying goes for England Rugby World Cup captain Owen Farrell and his wife Georgie.

But ahead of the Rugby World Cup final, what else do we know about the blonde babe who likes to keep her life private? Find out here… 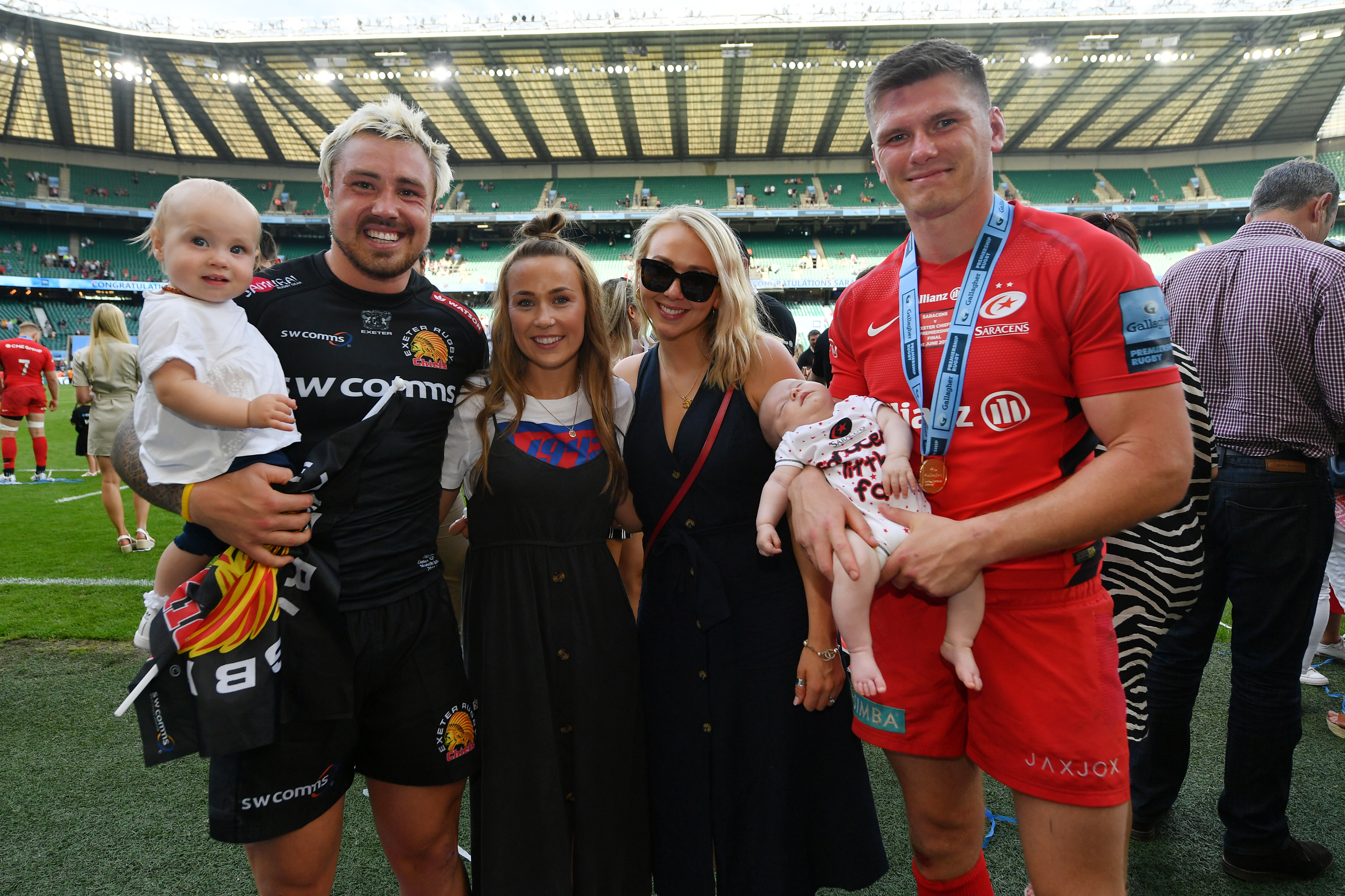 However we do know that she is 28 years old, just like hubbie Owen.

And that her maiden name is Lyon – so she was formerly known as Georgina Lyon.

We also know that the happy couple got hitched in July 2018.

Georgie lives with Owen, their son Tommy and dog Ron in Hertfordshire. 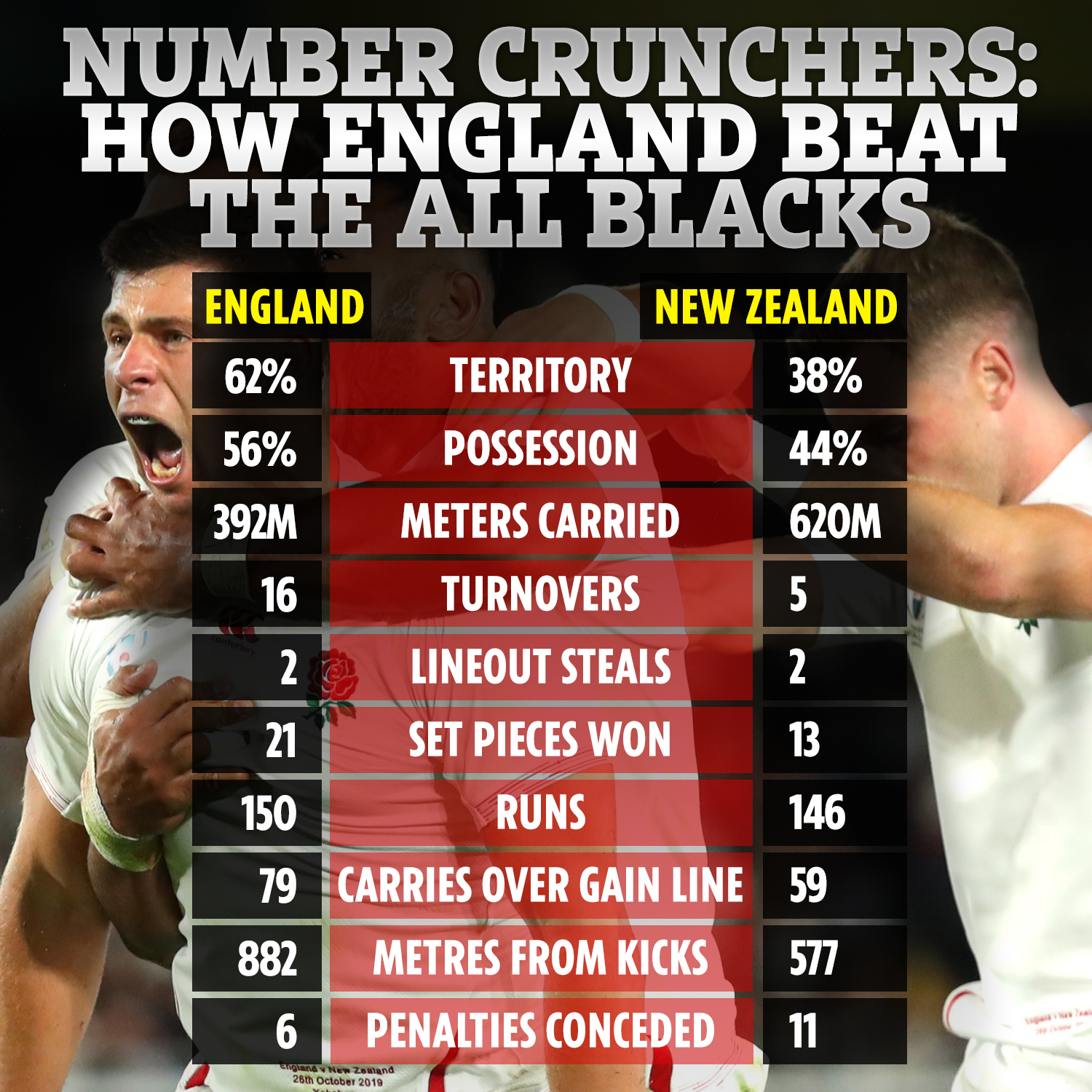 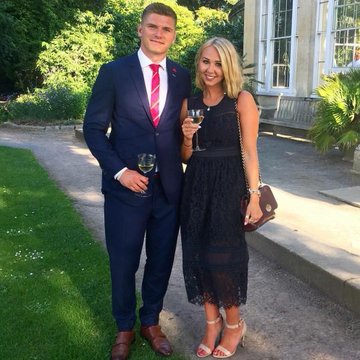 Yes she does – and her profile pic is a stunning black and white photo from her wedding to Owen.

However it's a private account with only 600 or so followers.

So if you were hoping to have a follow of the blonde babe then you probably won't be in luck.

Unless of course you are a friend or family member.

Do Owen and Georgie have children?

And Saracens’ head coach Mark McCall, revealed Farrell, from Manchester, was so dedicated to the game that he called him to say he could play in the Champions Cup quarter-final against Glasgow – despite Georgie being in hospital giving birth to their baby boy!

01/11/2019 Sport Comments Off on Who is Owen Farrell's wife Georgie Farrell and do the couple have children?
Lifestyle