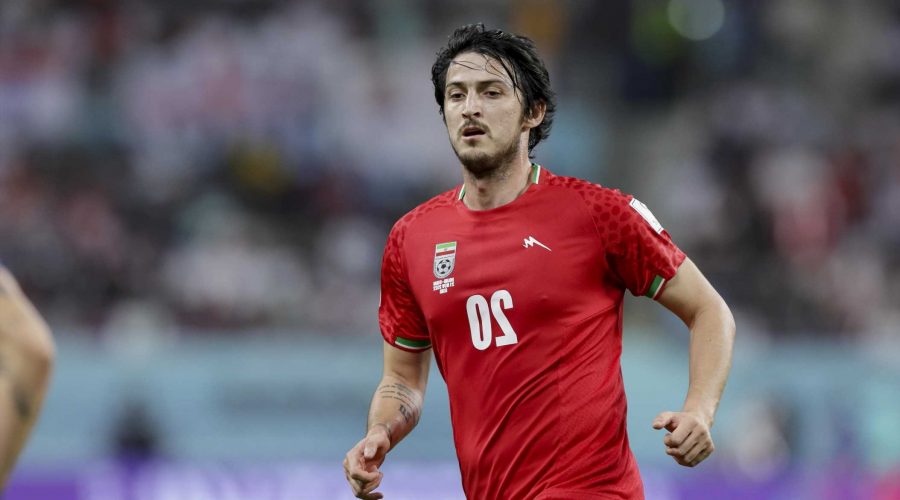 IRANIAN forward Sardar Azmoun will be looking to fire his side out of Group B at the World Cup in Qatar.

However, they will face a tough challenge after being drawn in a competitive group. 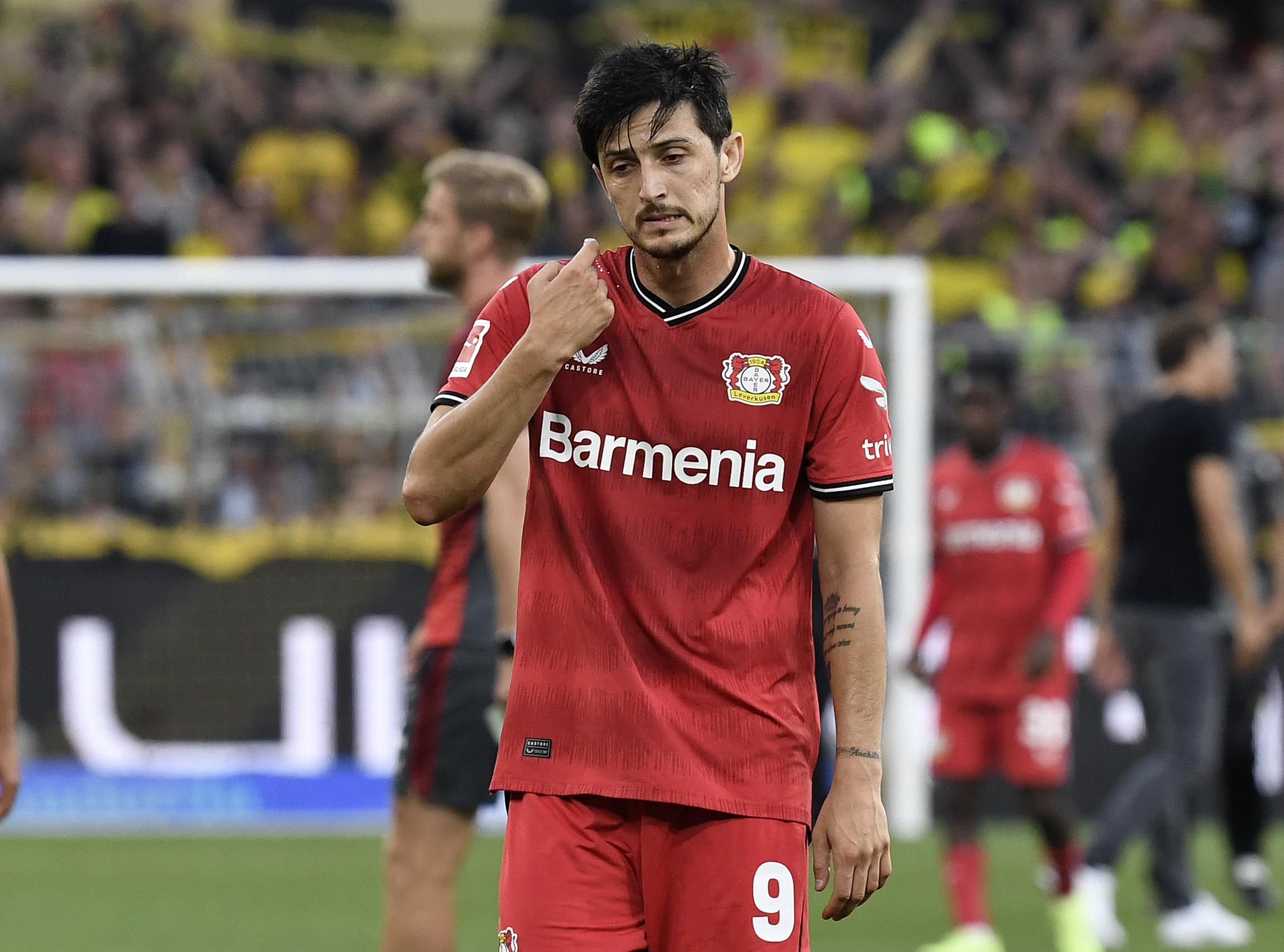 The likes of Wales, England and the USMNT will be considered as the favourites to make it into the round of 16, but Iran will be hoping to upset the odds.

If they are to stand a chance of making it to the knock-out stages, they will be counting on the performances of their key man Azmoun, who will be hoping to impress against Wales today. 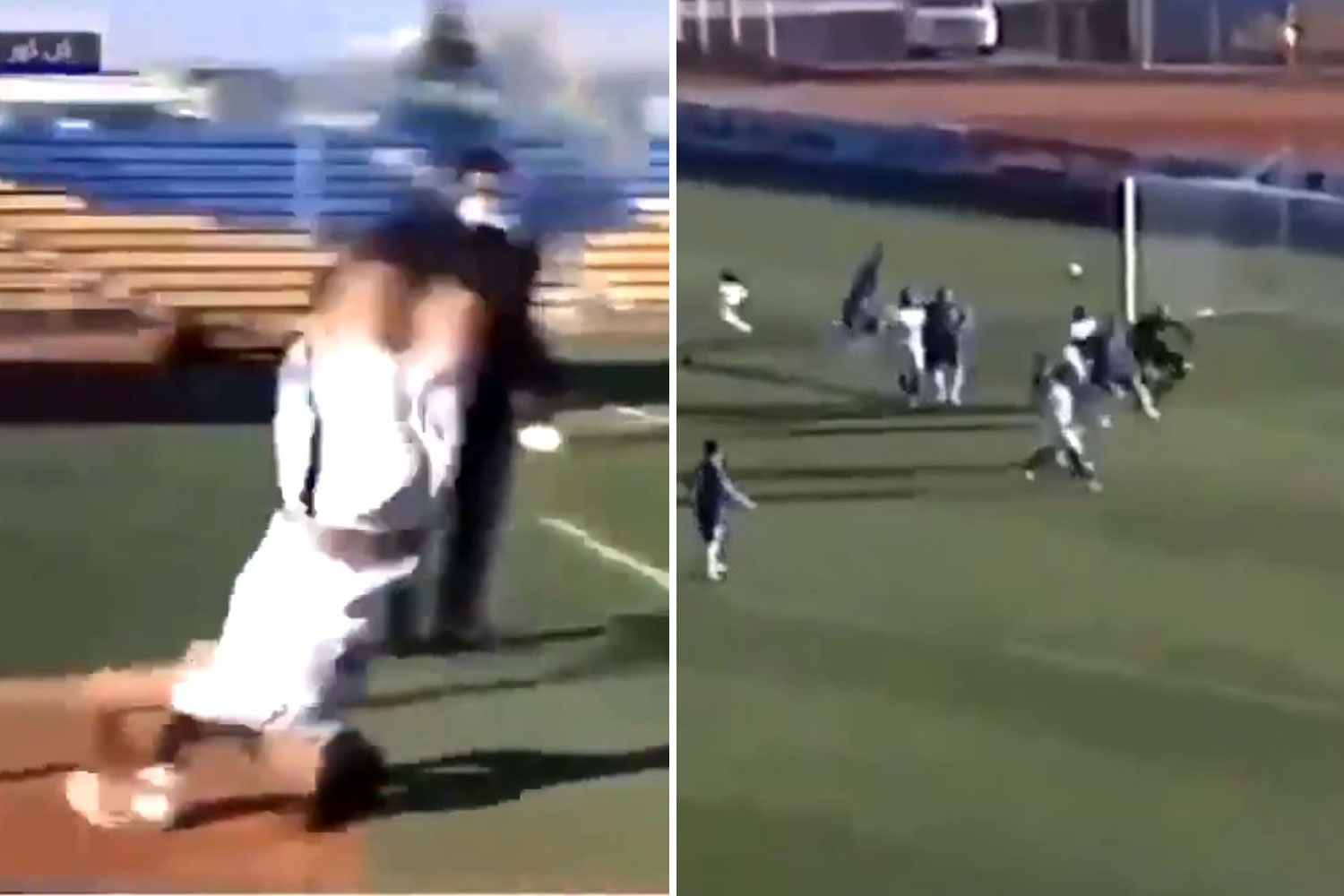 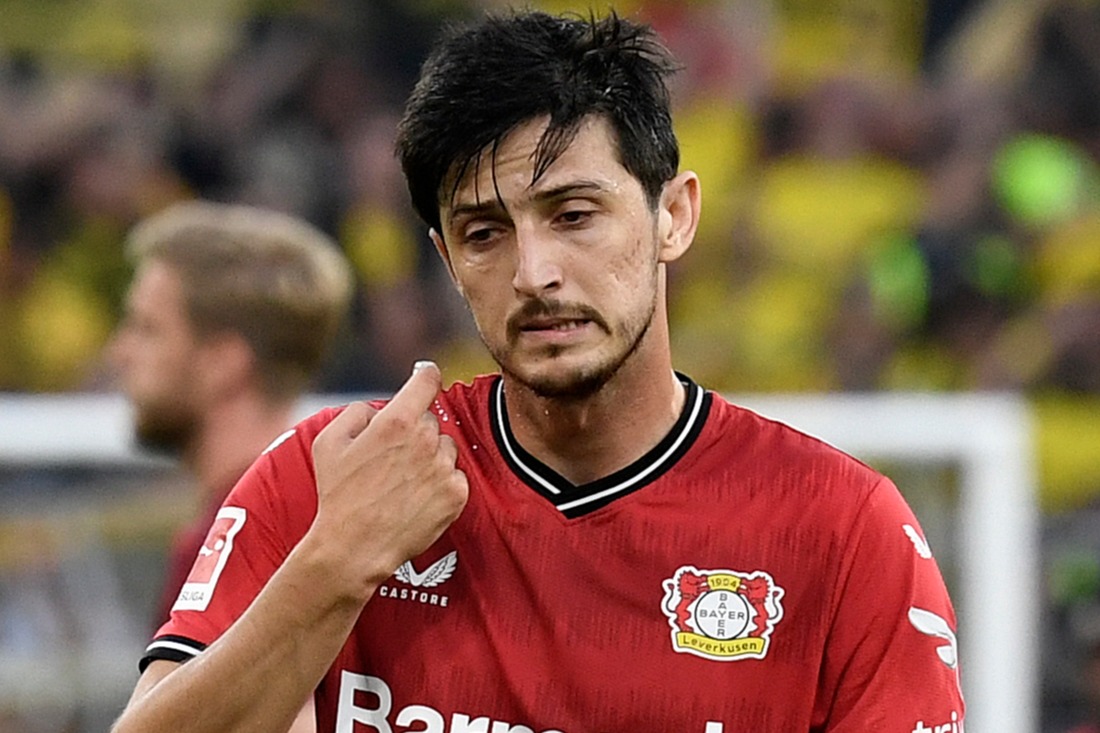 Who is Sardar Azmoun?

The Iranian forward came through the youth system in his native country of Iran before moving to Russia where he made his professional debut for Rubin Kazan in 2013.

This saw him become the youngest ever 'Legionnaire', meaning Iranian playing abroad, in the history of Iran football, moving to Russia at 17. 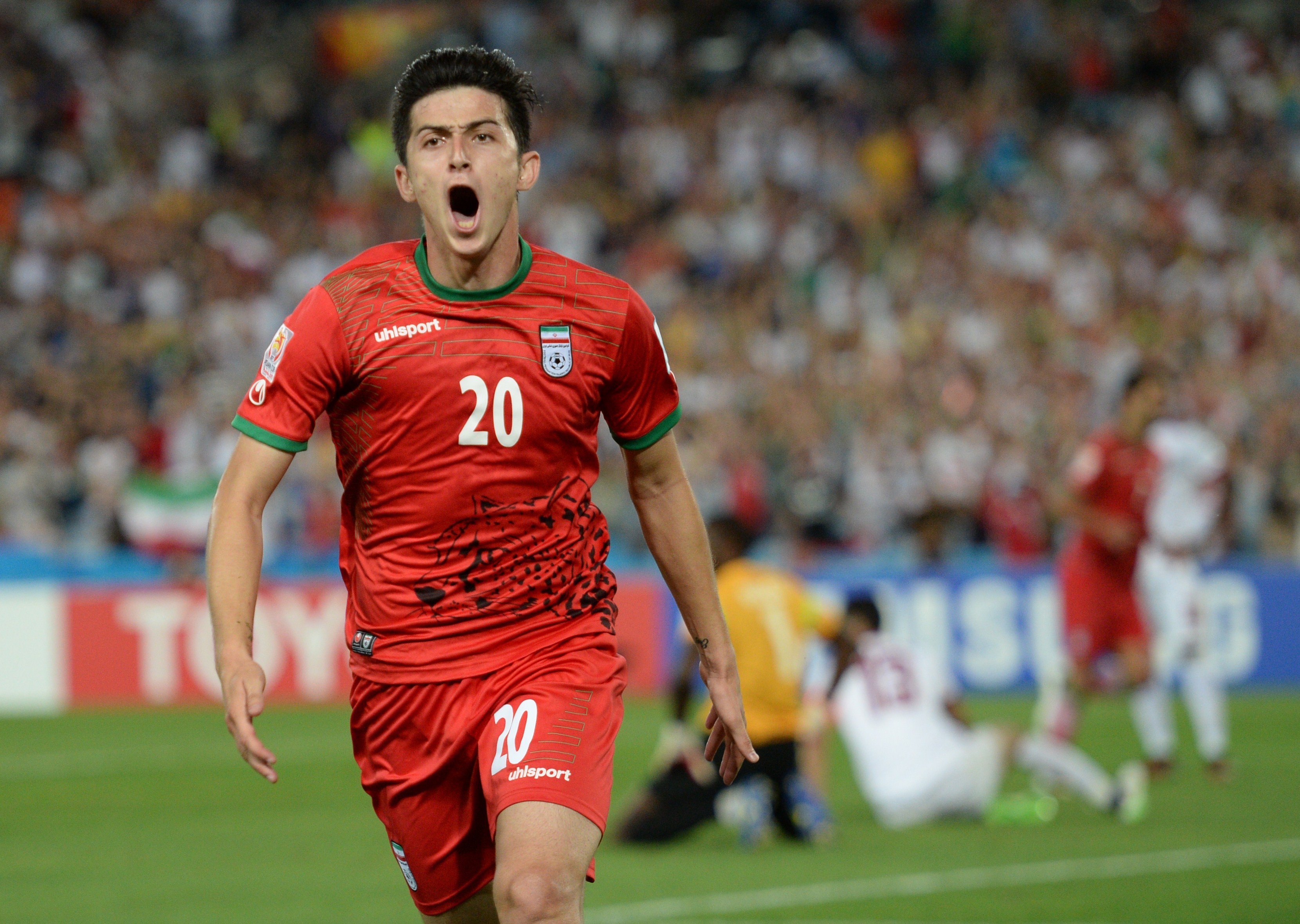 Kazan received transfer offers from Arsenal, Liverpool and Zenit during his third season at Rubin Kazan before heading on loan to Rostov, where he kept them up with a goal in the relegation play-offs before extending his deal for the following season.

He then completed a permanent transfer to Rostov in controversial fashion, with the Russian side triggering his buy-out clause before Rubin Kazan claimed he was still their player, before the Court of Arbitration for Sport had to rule on the case. 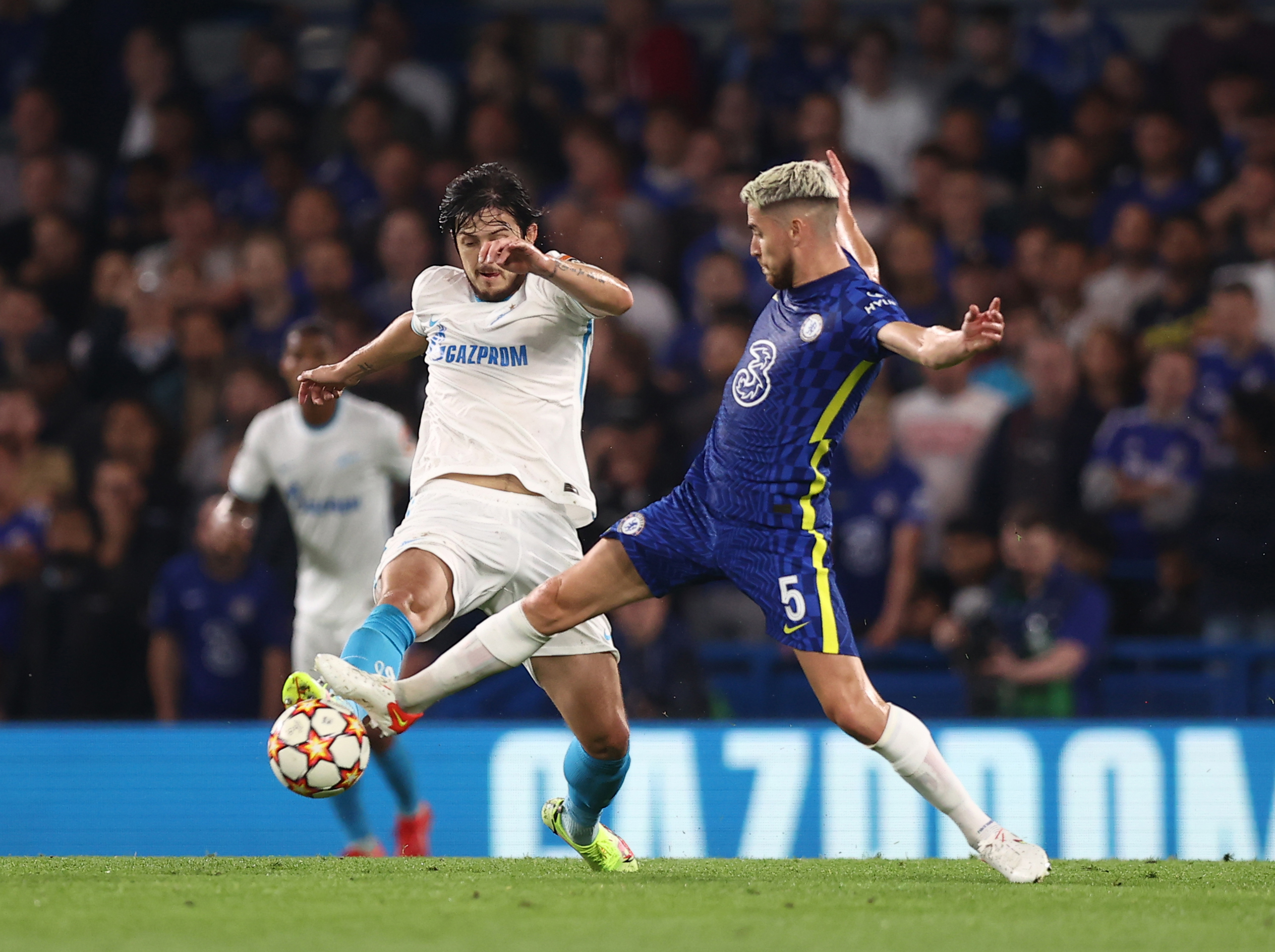 In 2017, he rejoined Rubin Kazan and remained there for two years before making the move to Russia giants Zenit Saint Petersburg, impressing as he netted 62 goals in 104 appearances.

It was here he gained attraction from Europe, making the move to Bayer Leverkusen on a free transfer in July 2022.

Why is Sardar Azmoun nicknamed the 'Iranian Messi'?

Despite his 6'1 stature, the Iranian forward has drawn comparisons to Paris Saint-Germain's Lionel Messi.

This is due to the fact that he is widely recognised as the most decorated Iranian player in the European leagues.

His skilful dribbling has seen fans from the Iranian national team hand him the nickname, while his goal scoring record is ever so impressive.

Netting 41 goals in 65 games for his country heading into the World Cup, Iran will be hopeful of the 27-year-old leading them to glory in Qatar.

25/11/2022 Sport Comments Off on Who is Sardar Azmoun and why is he nicknamed the Iranian Messi? | The Sun
Lifestyle