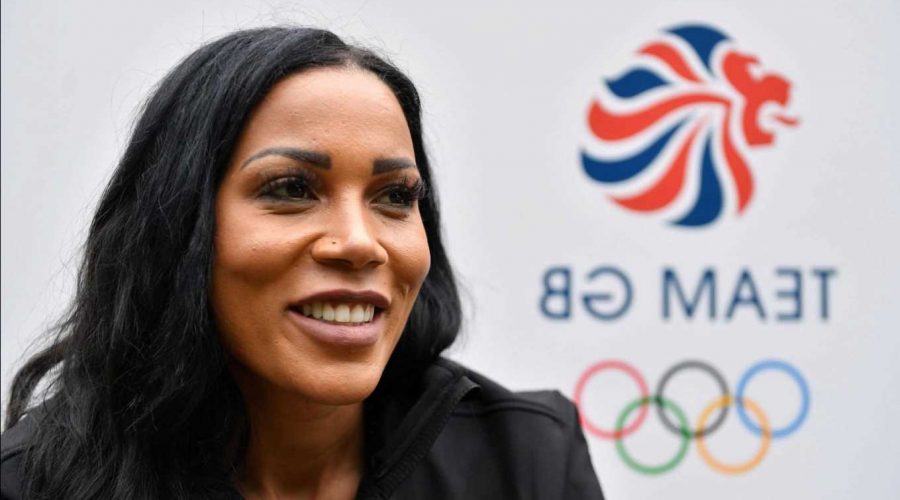 SHANAZE Reade is known for being a BMX champ but she is about to face a whole different kind of challenge.

The bike pro is taking on Celebrity SAS, which aims to push stars to their absolute limit. 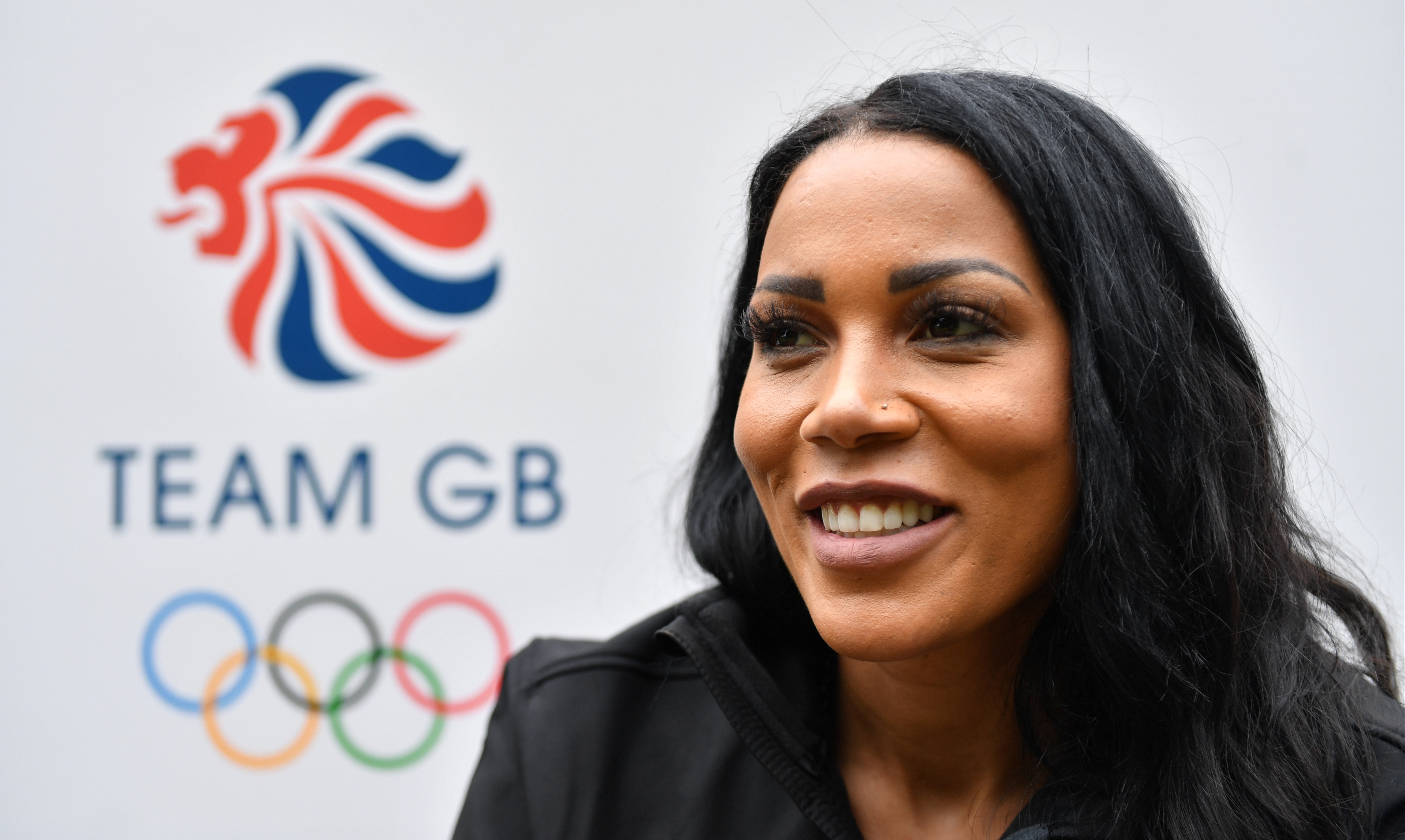 Who is Shanaze Reade?

She is a British former bicycle motocross (BMX) racer and track cyclist whose prime competitive years began in 2002.

She represented Great Britain in the women's BMX event for the London 2012 Olympics. 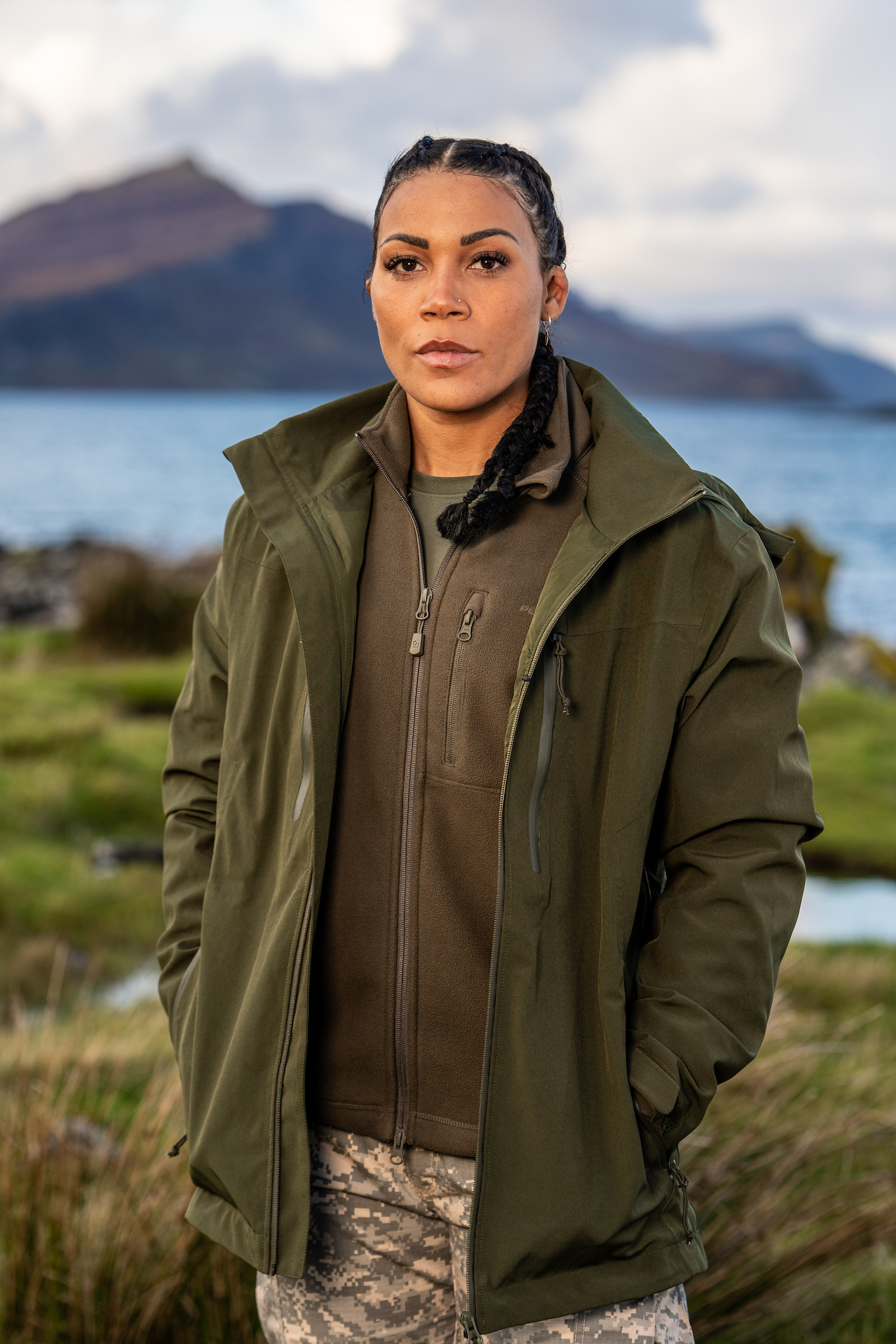 It is reported that Shanaze is currently single and not dating anyone.

She is also very private about her personal life, so her relationship history is unknown.

The athlete also doesn't have any children.

What's her net worth?

Shanaze's net worth is not currently known.

However, she is likely to have quite a healthy bank balance due to her career in sport.

Her fortune will also be boosted by taking part in Celebrity SAS.

26/08/2021 Sport Comments Off on Who is Shanaze Reade and is she married?
Lifestyle