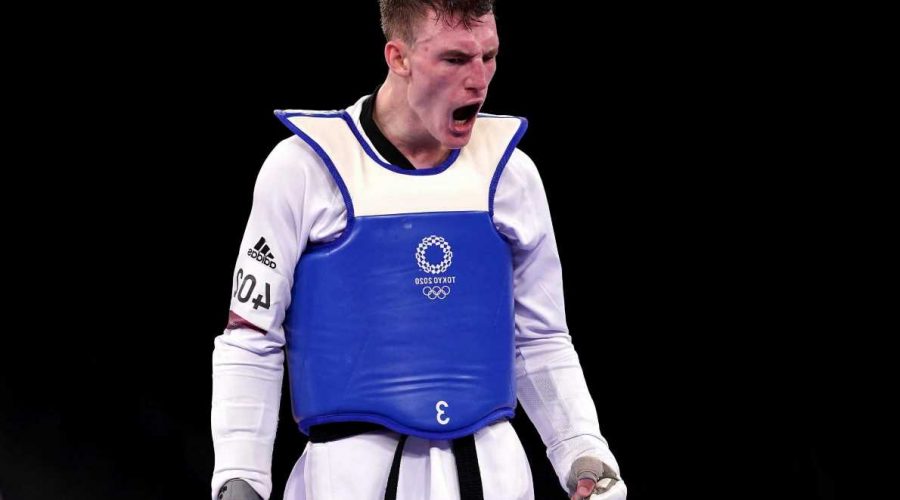 But now the Taekwondo star could be one of the bright lights of this summer's Games for Great Britain. 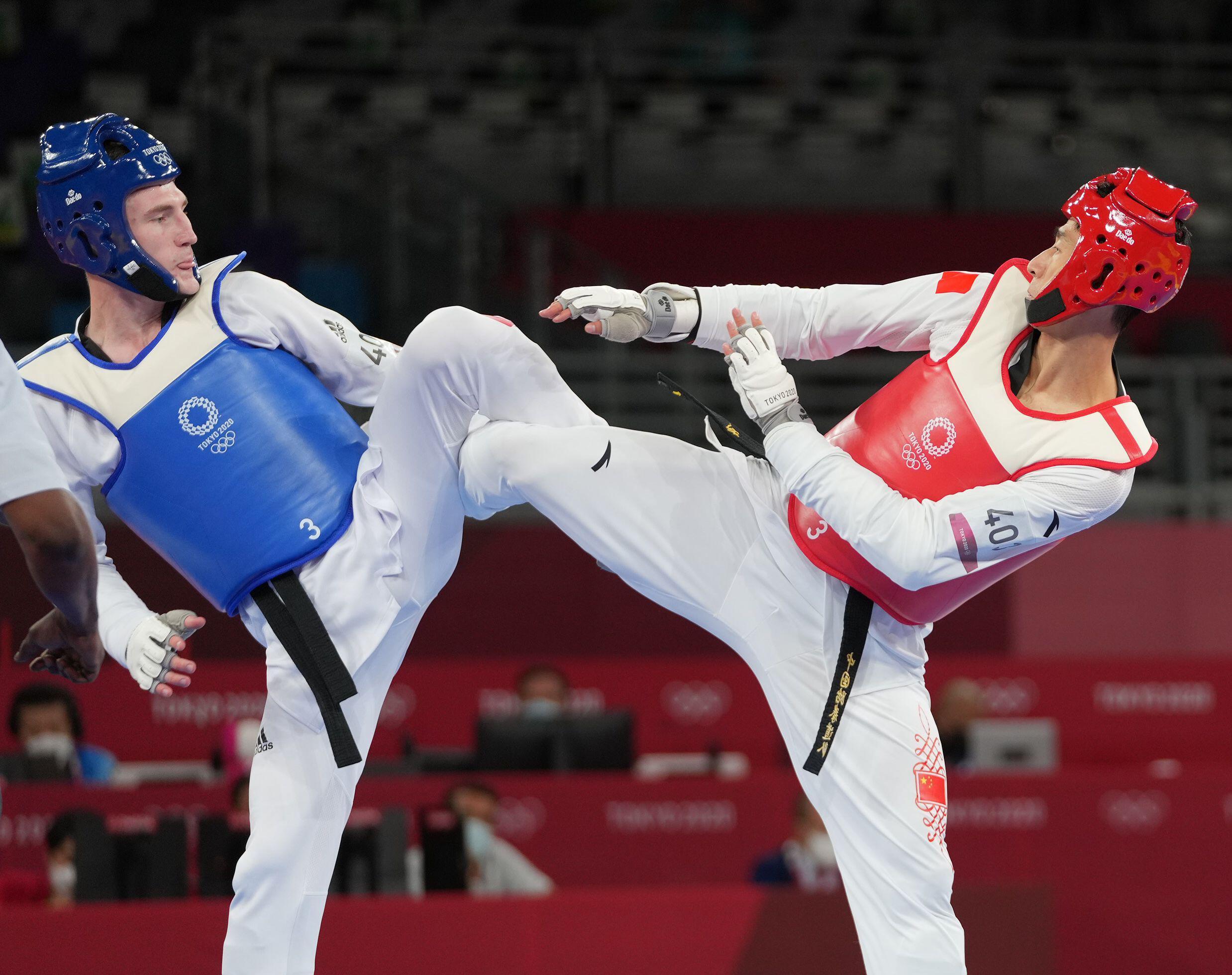 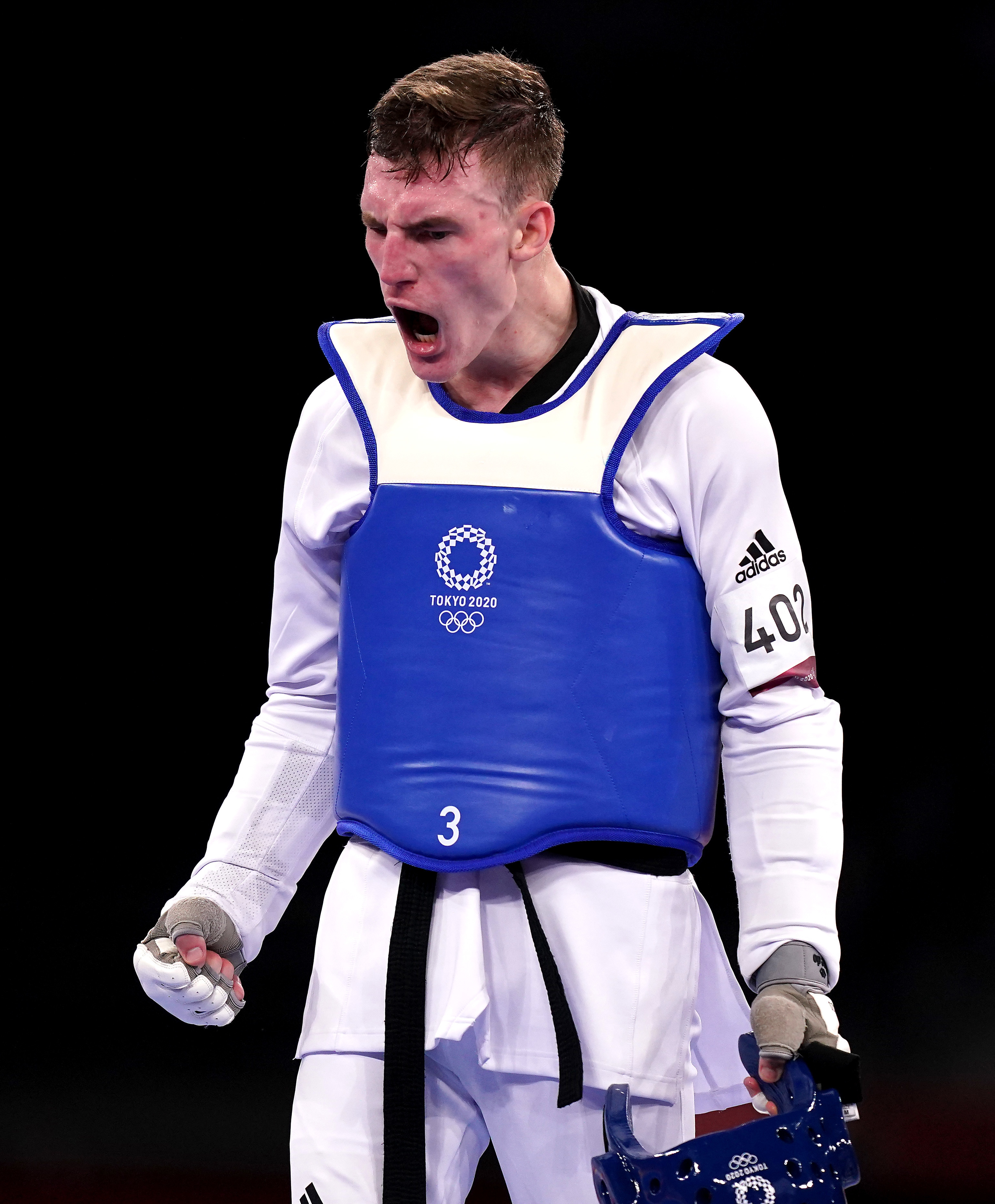 Sinden will be part of a medal haul expected to fall short of Rio 2016's brilliant effort, so this will taste that little bit sweeter.

Who is Bradly Sinden?

Not many knew just who Sinden was before today's huge result, but they do now.

Sinden, 22, competes in Taekwondo at 68kg, won his semi-final match-up against Zhao Shuai at the Tokyo Games earlier today.

The result means that Sinden is guaranteed at least a silver when he comes up against Uzbekistan's Ulugbek Rashitov later today.

Sinden beat Shuai 33-25 to make it to his final contest.

Sinden beat New Zealand's Tom Burns and Turkey's Hakan Recber to make it to the semis with Shuai, but now he's looking to make it one step further by winning it all.

Previously, Sinden won bronze at the World Championships in 2017 before his gold medal at the 2019 Championships.

Sinden honed his craft at Loughborough College and is coached by Martin Stamper. 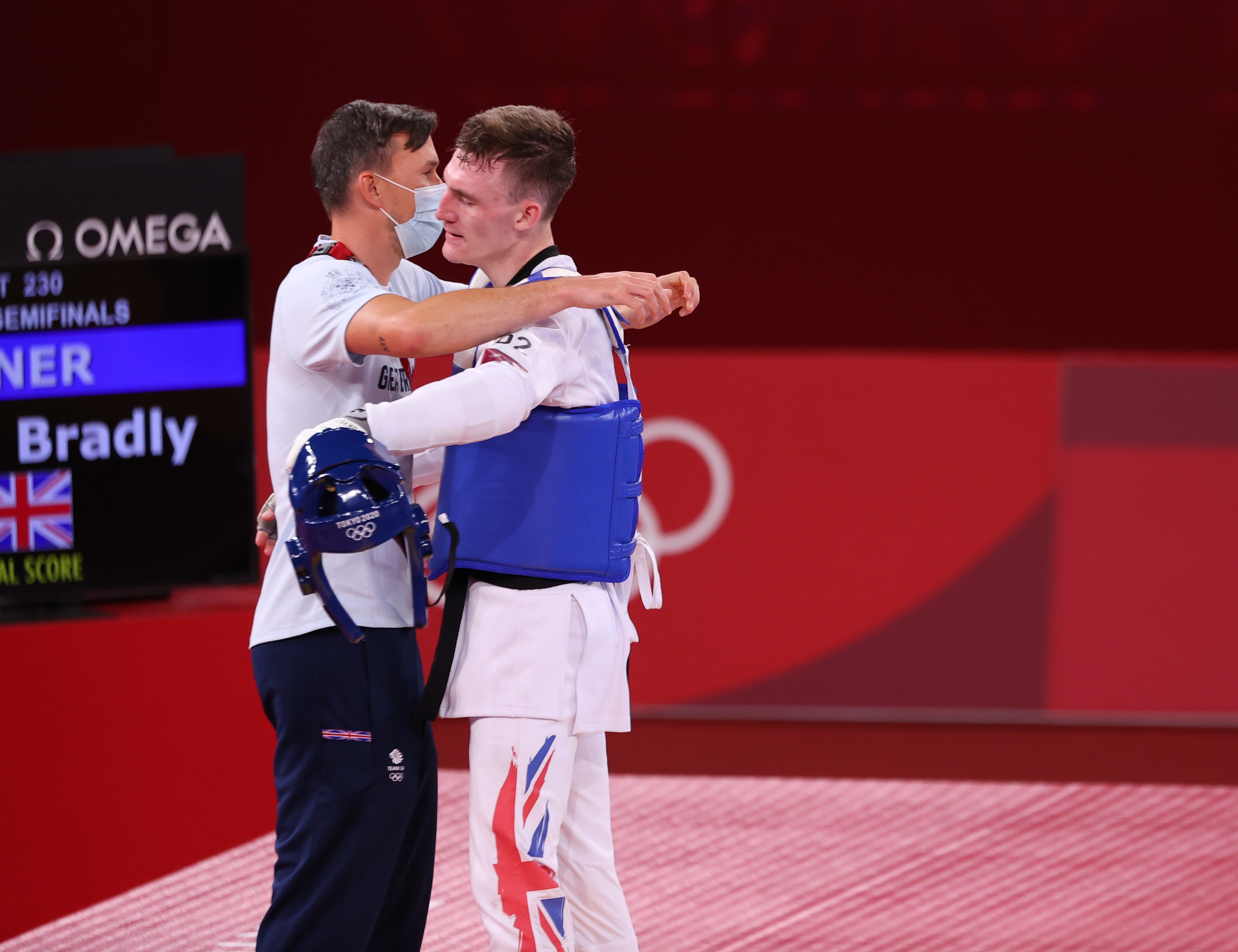 Sinden doesn't have to wait long until his final match-up against Rashitov, as the pair will compete later today.

Their gold medal bout is scheduled to get underway from 1.45pm BST UK time.

25/07/2021 Sport Comments Off on Who is Team GB Taekwondo star Bradly Sinden, when is his Tokyo 2020 gold medal match?
Lifestyle