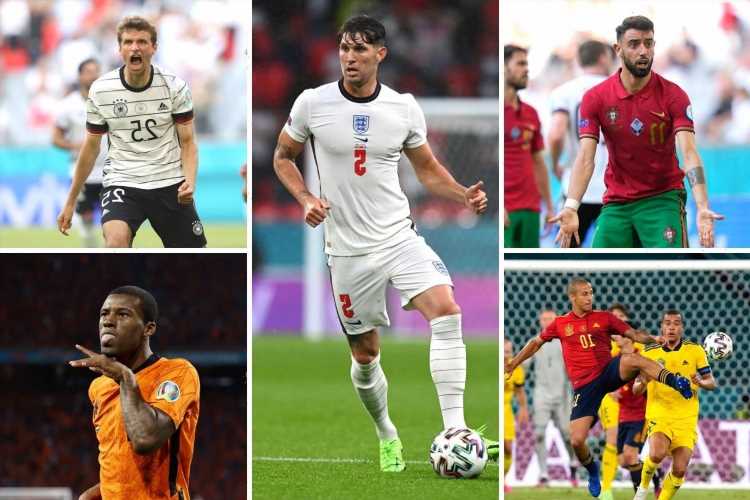 ENGLAND saw off Czech Republic at Wembley to top Group D thanks to a rare header from Raheem Sterling.

The Three Lions made it two wins from three as the Man City star bagged his second goal of the tournament so far. 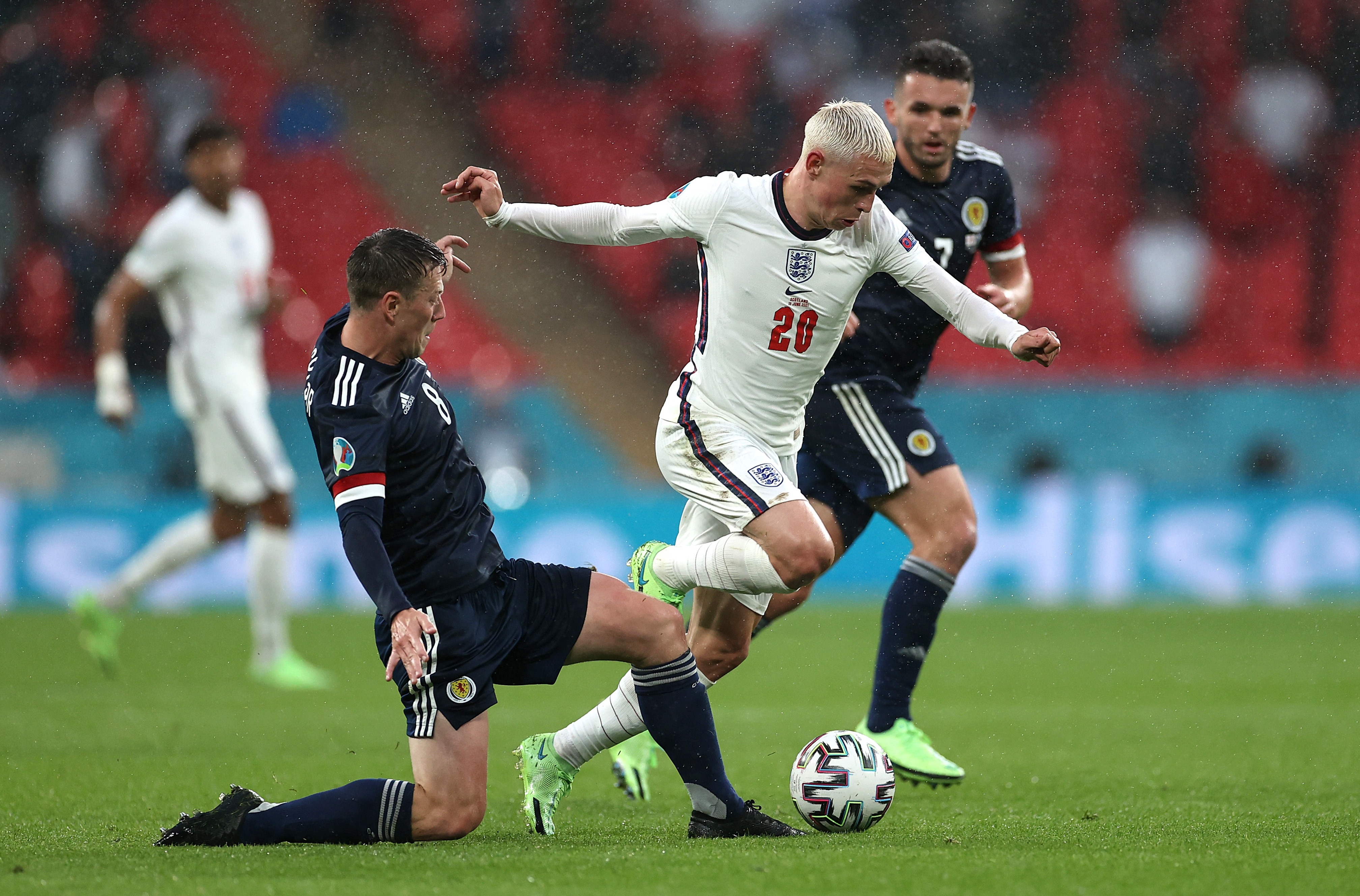 As a result, they top the group with Croatia finishing second and Czech Republic in third.

Here are how things finished up in Group D:

Who will England play in the last 16 after beating Czech Republic?

With victory, Gareth Southgate's side leapfrog the Czechs who were leading Group D on goal difference.

As group winners, England WILL play in London against the second-placed team from Group F.

The problem is, that could be any of France, Germany or Portugal – and also Hungary. 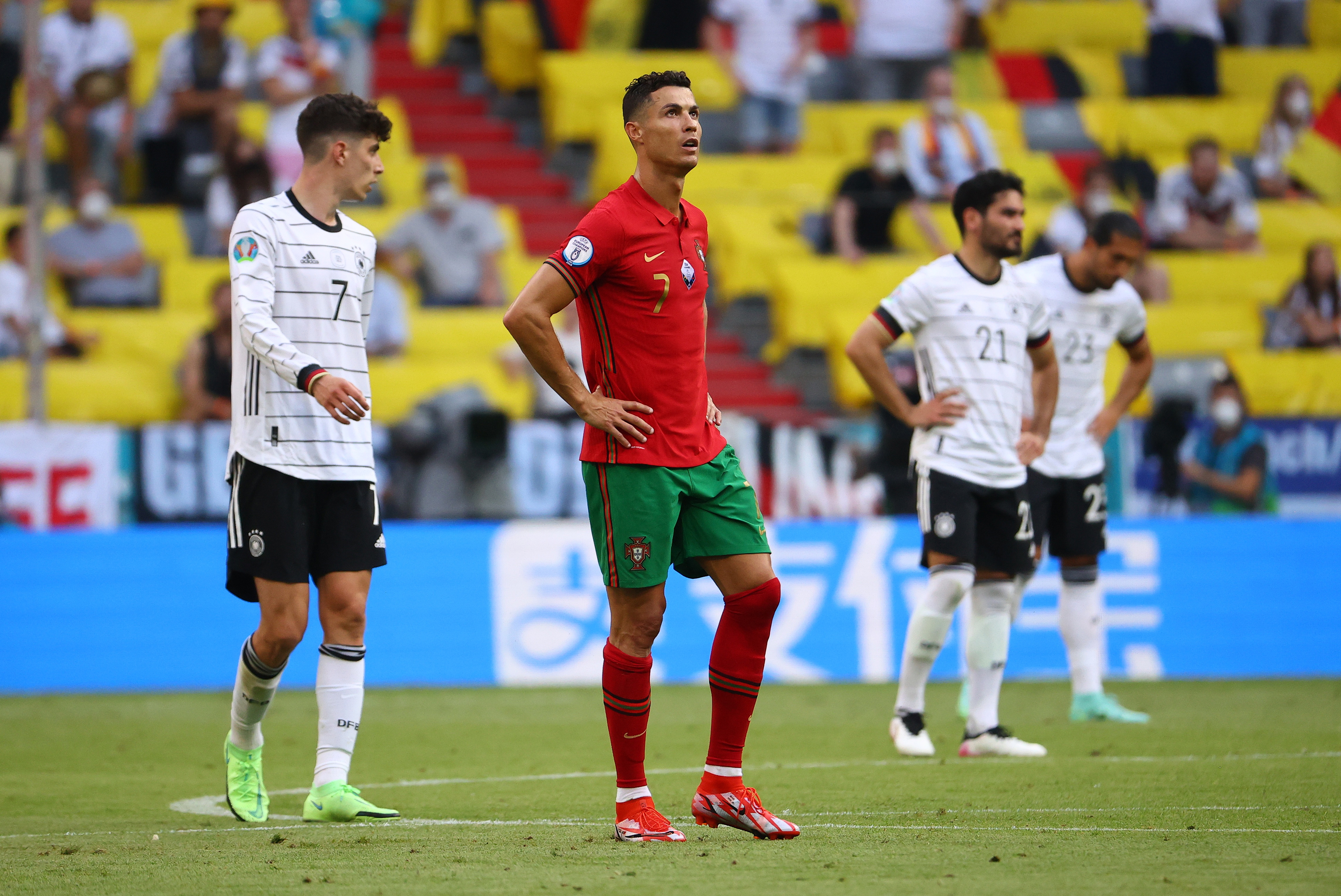 Joachim Low's side are currently second behind France in Group F, only ahead of the Portuguese on head-to-head record.

The final games in Group F are: Portugal vs France and Germany vs Hungary, so anything could still happen if Portugal beat France.

When and where will this match take place?