POLAND is gearing up the host the biannual Under-20 World Cup.

The tournament is a chance for talented youngsters to cut their teeth in international competition – but England won't be appearing this summer. 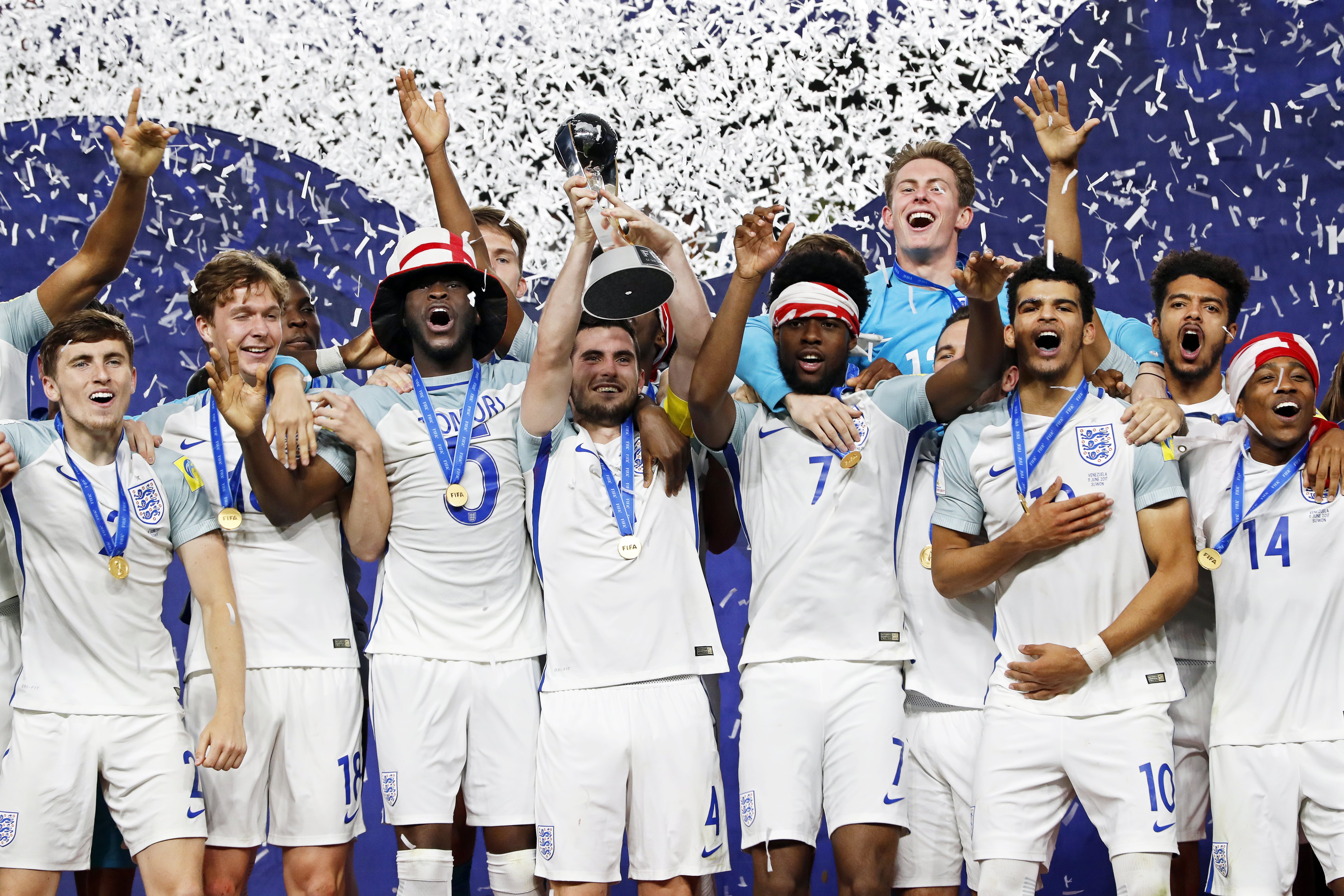 Why are England NOT playing at Under-20 World Cup?

THERE will be no Young Lions dreaming of glory this year when the tournament gets underway on May 23.

England failed to qualify for the tournament after losing out in a play-off to Norway last summer.

After finishing third in their respective groups at the U19 Euros last term, the two sides faced off for a qualifying place in Poland.

But England went down 3-0 after a flurry of late goals, with Erik Botheim, Eman Markovic and Jens Petter Hauge all on the scoresheet.

The first game of the tournament takes place between Tahiti and Senegal in Group A on May 23, before hosts Poland go up against Colombia.

YES, England's under-20 side were triumphant in South Korea two summers ago.

The side won six of their seven games at the finals, eventually beating Venezuela 1-0 in the showpiece thanks to a strike from Everton's Dominic Calvert-Lewin.

England are the sixth consecutive champions to have failed to qualify for the following World Cup.