THE MASTERS tournament at the Alexandra Palace feels a little strange this year after Ronnie O'Sullivan announced he would not be taking part.

The Rocket announced in December that he would not be participating in the competition which sees the world's top 16 players face off in London. 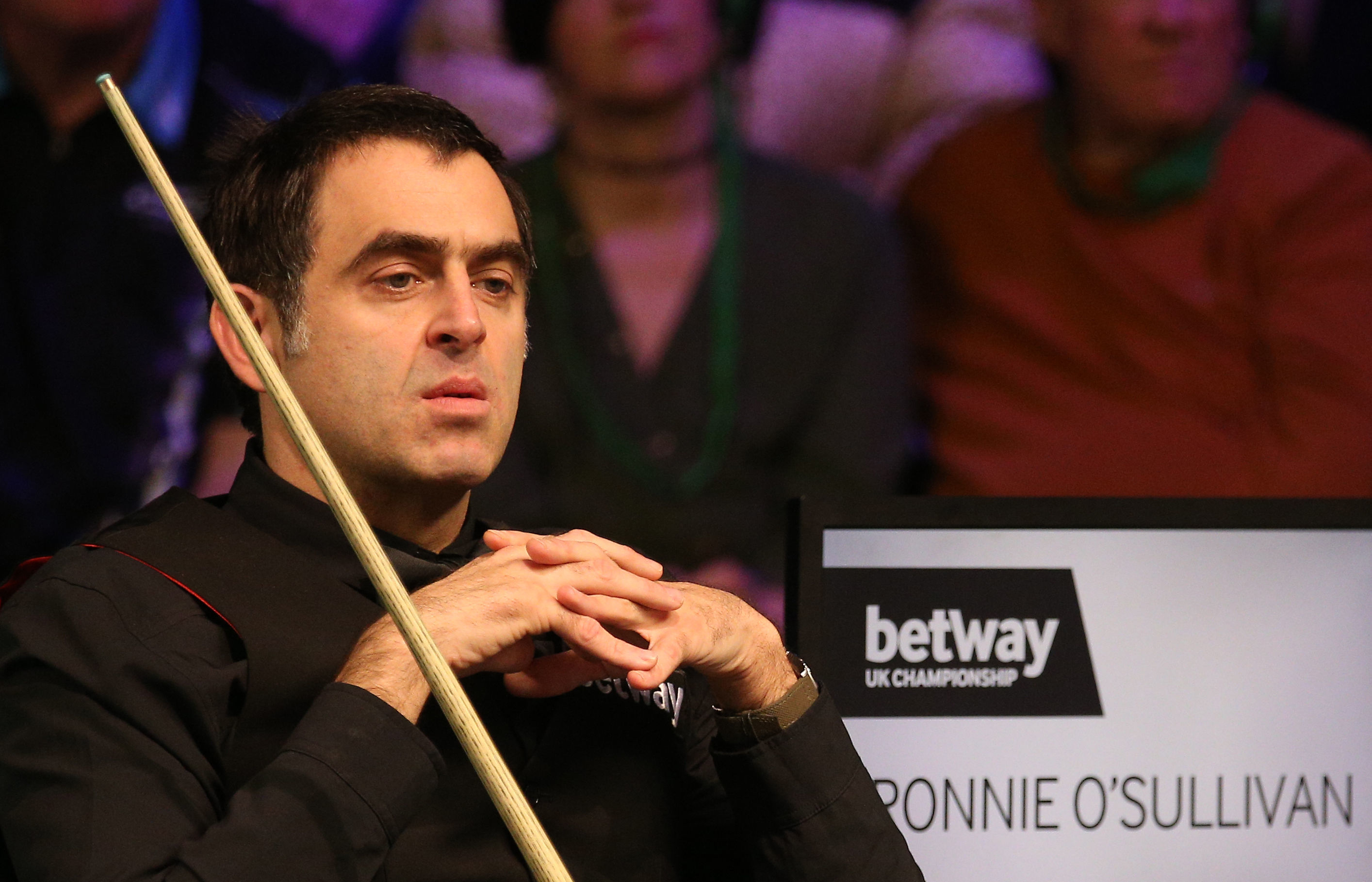 O'Sullivan, 44, has won the title seven titles, while featuring in another six finals having been a regular in the upper echelons of snooker for sometime.

Why is Ronnie O'Sullivan not playing at the Masters?

Ronnie O'Sullivan has often been a controversial figure in snooker, not afraid to voice his opinions.

He has previously labelled the World Championships "boring and overrated" – despite winning the event five times.

Before confirming he would not compete at the Alexandra Palace last month, O'Sullivan had stated back in May that he would reduce the number of tournaments he would play in.

The Rocket said: "This year, I played 11 tournaments. Next year I'm only going to have to play three.

"I only want to play a few games to keep a bit of interest. I'm bored at home.

"Maybe three or four tournaments a year. Low-key ones, where there is no media.

In 2019, O'Sullivan has played at just six competitions, winning the Shanghai Masters in the process – although he did feature at the UK Championship in November.

The Rocket's place in the Masters tournament will go to No17 seed Ali Carter. 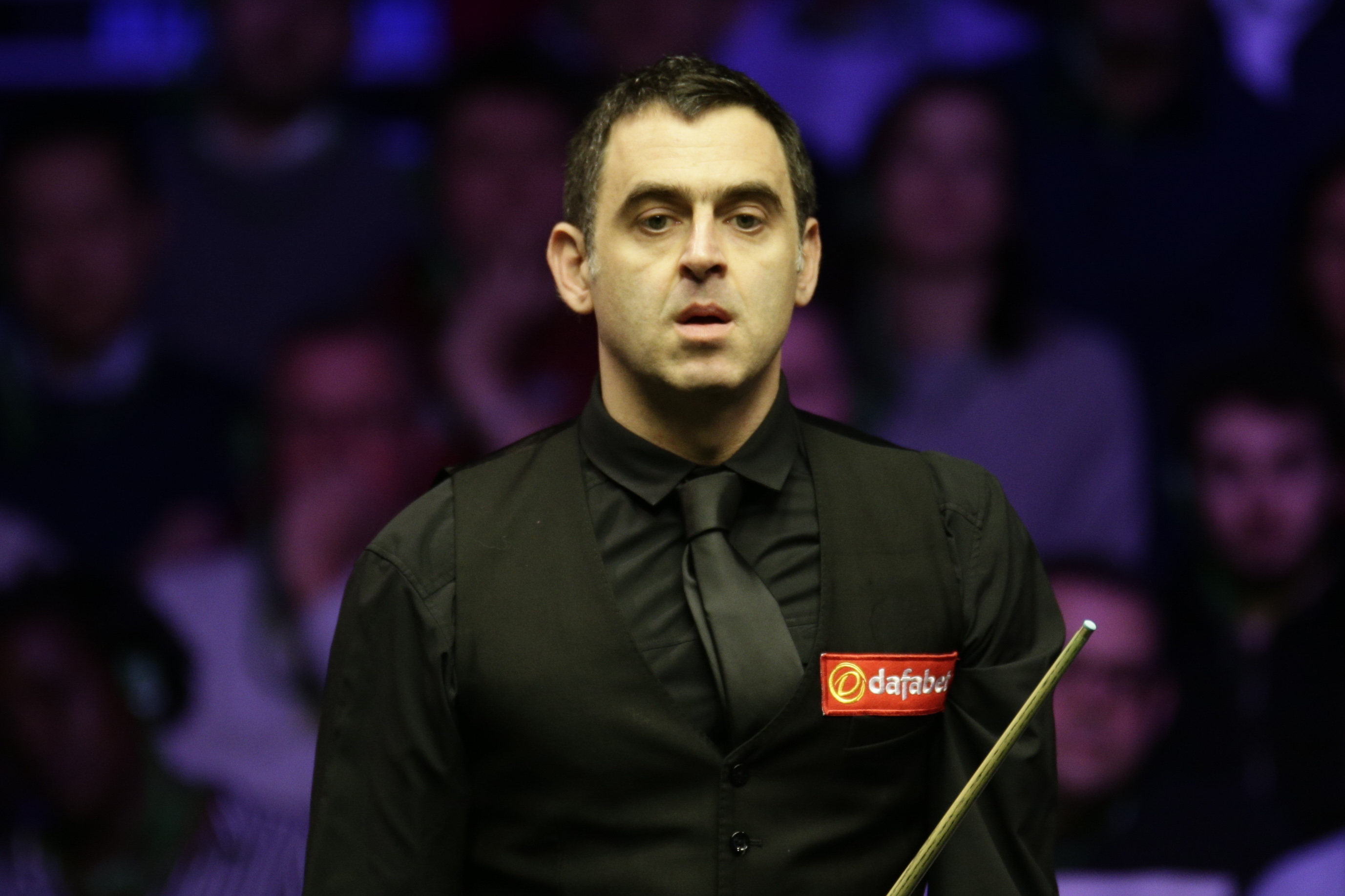 What did they say about O'Sullivan not playing?

World Snooker Tour chairman Barry Hearn has been one of the most vocal in O'Sullivan's decision to skip the Masters.

Speaking to BBC Sport, the Matchroom boss said: "The Masters is a special place. It'll miss Ronnie and Ronnie, in a reflective mood, will miss the Masters.

"It is probably one of those decisions I think we have all made in our lives that you look around now or later and say 'I shouldn't have done that, that was a waste'.

"It's extra disappointing because he has a fabulous record at the Masters. He doesn't have to travel very far, it's his home tournament and he has a legion of fans who will be disappointed.

"I feel more sorry for Ronnie missing than anyone else because I feel it is a huge career mistake for him."

Stuart Bingham will be participating as the 12th seed and takes on Mark Williams in the first round.

Yet, the Englishman is not surprised at O'Sullivan's decision to miss this year's Masters.

Bingham told Metro: "I think he's lost a bit of love for the game this year. He isn't the Ronnie where he's trying to win, he's just trying to pot balls off the lamp shades.

"I don't think it was a surprise. He's picking and choosing a lot more. If anyone can [pull out of the Masters], Ronnie can."

Related posts:
16/01/2020 Sport Comments Off on Why is Ronnie O’Sullivan not playing at the Masters snooker? Seven-time champion misses huge Alexandra Palace tournament – The Sun
Lifestyle