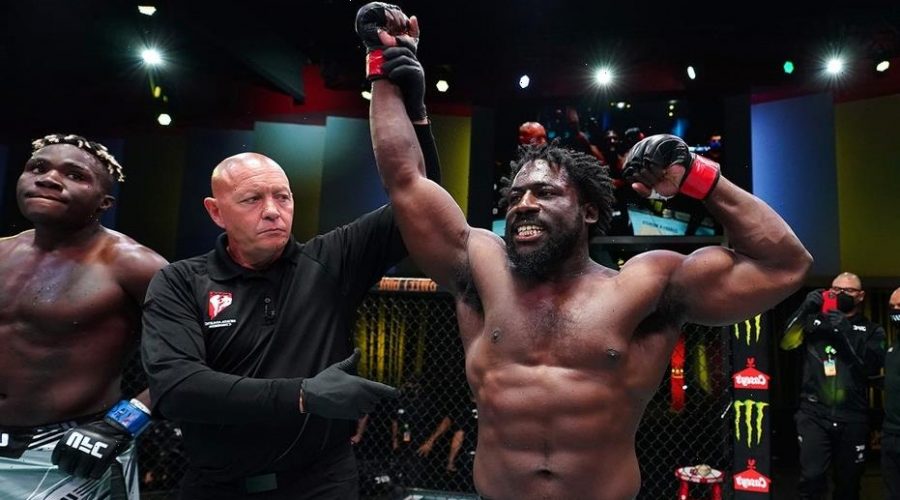 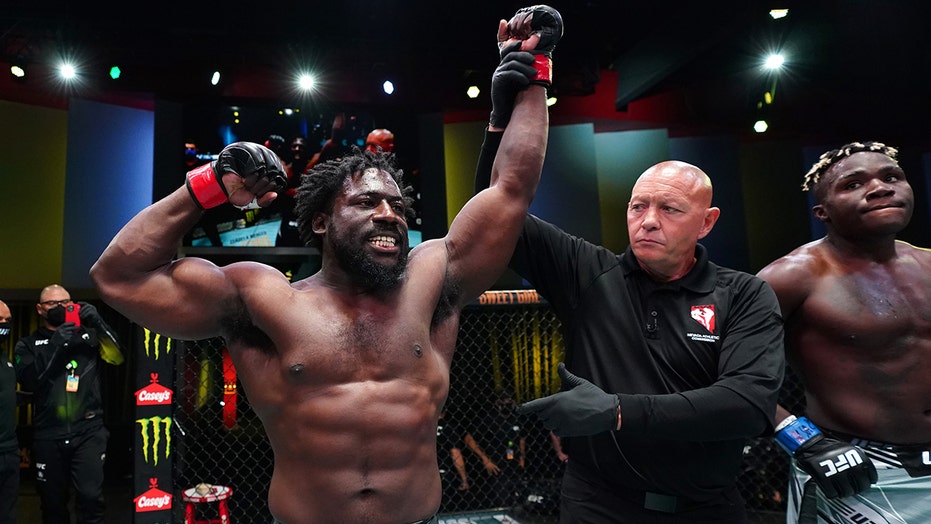 William Knight only needed a few minutes to make an impression at UFC Vegas 34 on Saturday.

Knight squared off against Fabio Cherant in a light heavyweight bout. He was coming off a loss against Da Un Jung in April and was able to right the ship against Cherant.

With about a minute left in the first round, Cherant went for a big left hook and missed. Knight then connected with a left of his own right into the jaw of Cherant, who went down face first on the mat and would not get back up.

“My coach said not to use so much power,” Knight told ESPN’s Daniel Cormier, via MMA Junkie. “To use my speed, and the power will be there. … It just landed. It’s timing.”

Knight was awarded the victory, via knockout. He would move to 10-2 in his professional career.

The 33-year-old isn’t in the UFC light heavyweight rankings. He would still need a few more big wins to move up the leaderboard in order to get a shot at Jan Blachowicz’s belt.

Glover Teixeira, Jiri Prochazka, Aleksander Rakic, Thiago Santos and Dominick Reyes are the first five fighters below Blachowicz in the rankings. UFC 267 will feature Blachowicz vs. Teixeira for the championship. UFC 267 is set for Oct. 30.