PAUL POGBA FLUFFED another penalty for Manchester United to deny them victory – the question is though, why was he taking it?

That is the fourth miss in a year for United from Pogba after also failing to find the net against Burnley, Everton and Southampton. 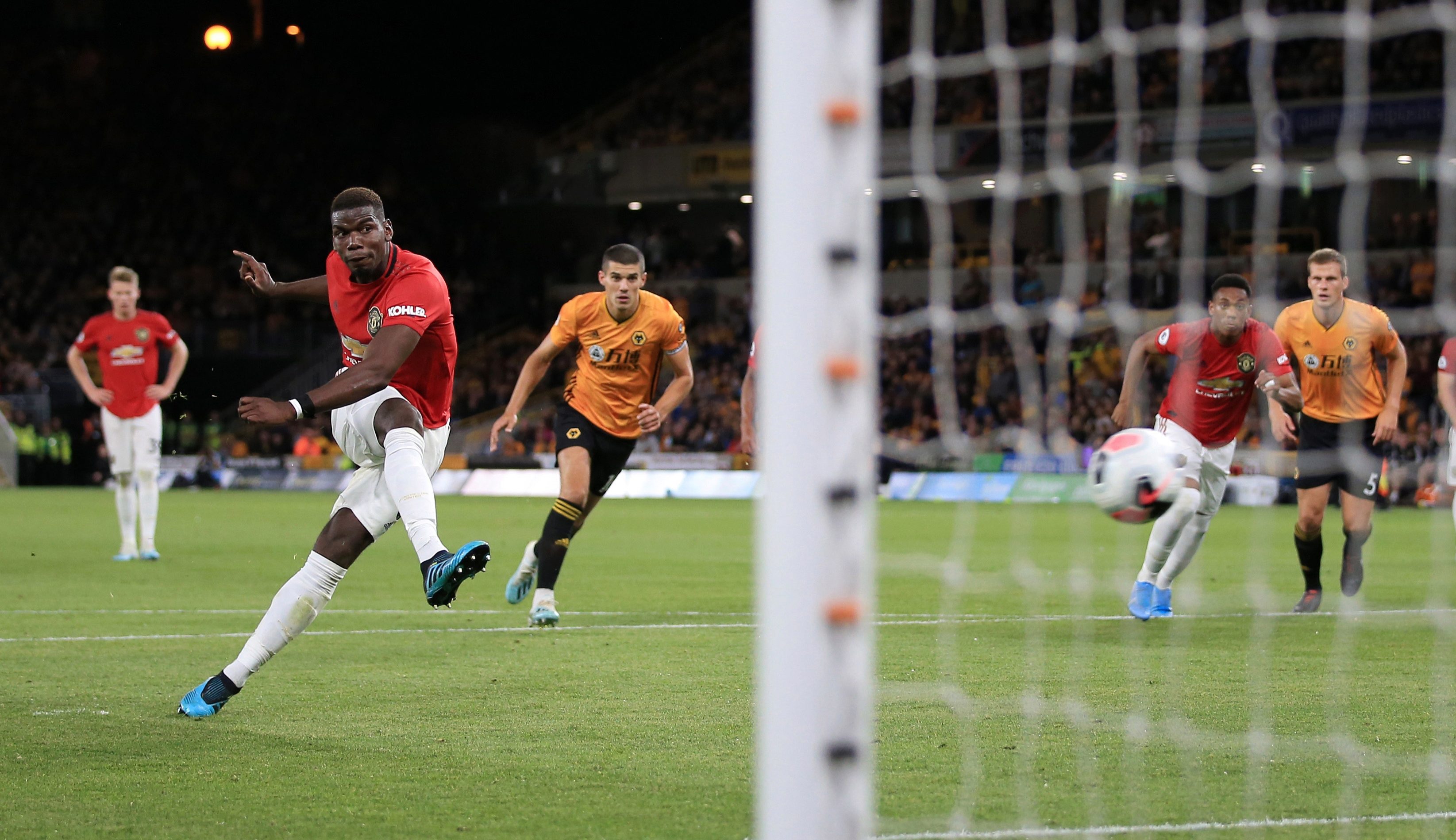 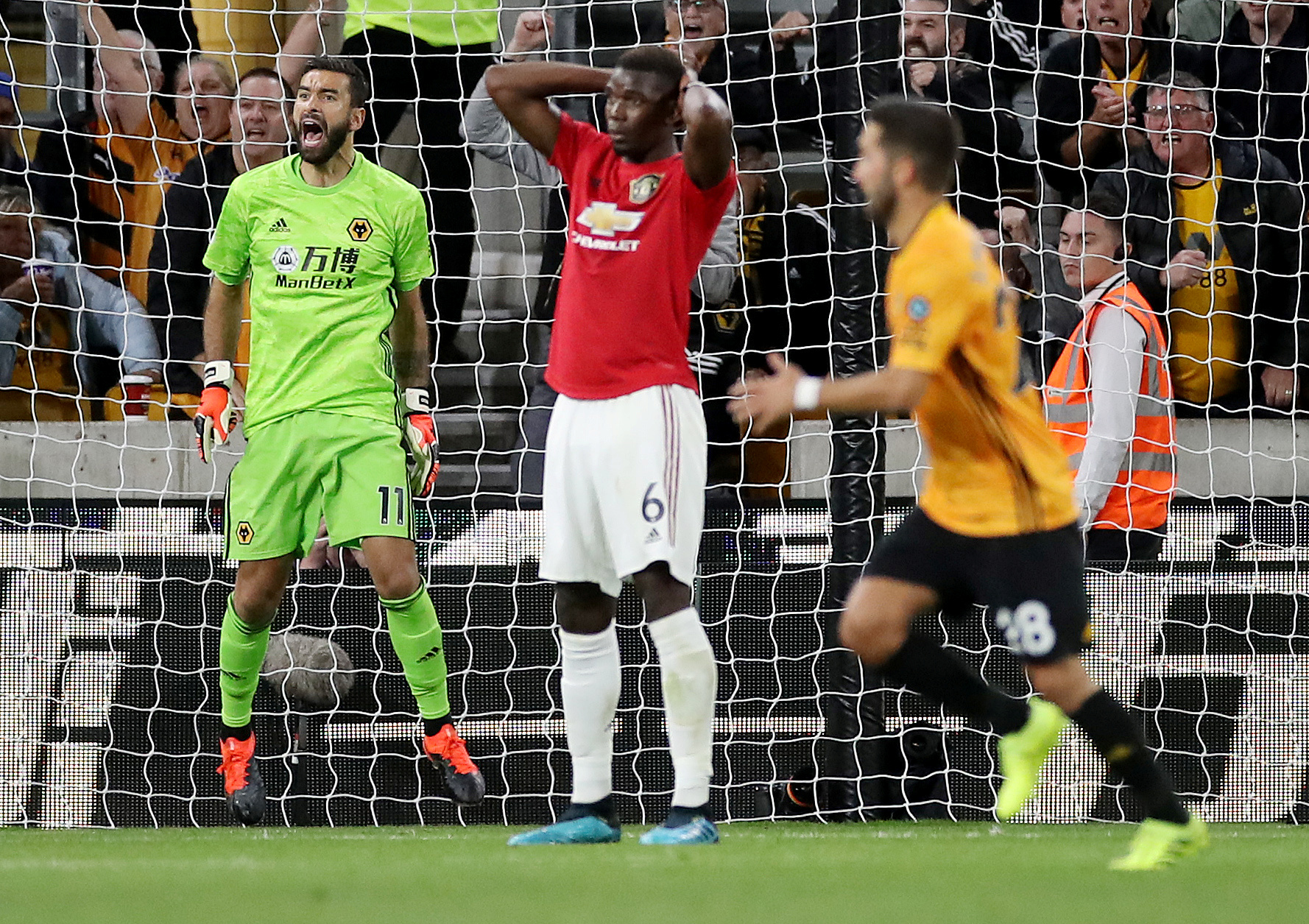 Yes he has scored a decent amount, but confident Rashford belted one against Chelsea into the top left hand corner just as he had done against PSG.

Both were unstoppable, Pogba’s wasn’t. A good save, but a good height for goalkeeper Rui Patricio and far too near him.

Rashford seemed to be questioning Pogba before the kick about why he wasn’t taking it.

It was a question United fans will have also been asking on the way home.

What a three points it would have been to grab as well at a ground where they lost twice last season.

A place where 31,000 fans make the noise of three times that many.

Wolves, seventh last season, just a place behind United are a tough side to face.

This was a different test to the one against Chelsea.

Less space to exploit, more need for patience and they have that.

This is a side that were playing without fear and without panic in the first half.

Wolves were clearly fully aware of United’s pace and threat on the break and dropped very deep with five men at the back and another two in front of them. 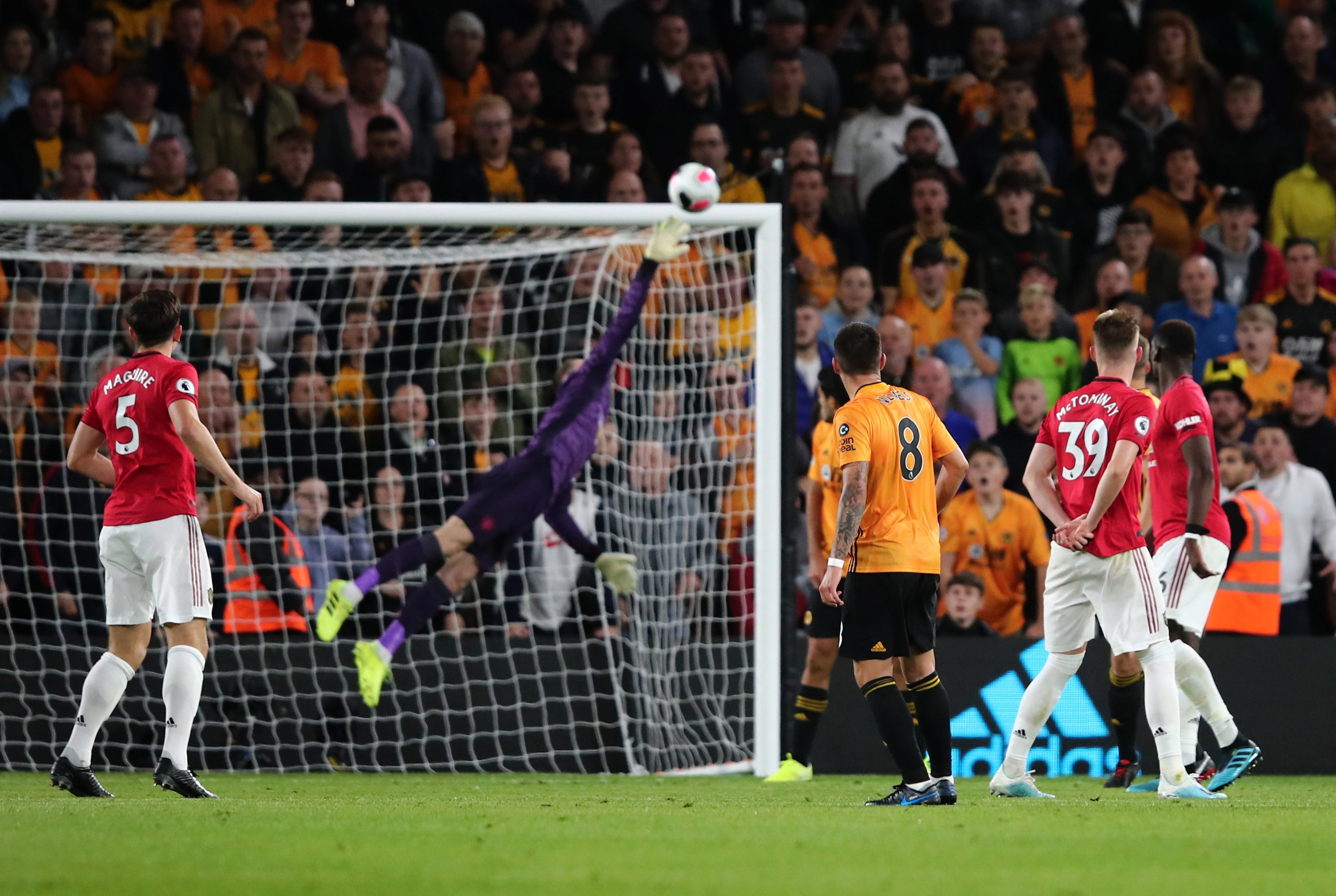