WOLVES have completed the £29million signing of Nelson Semedo from Barcelona – making him the eighth most expensive full-back in Premier League history. 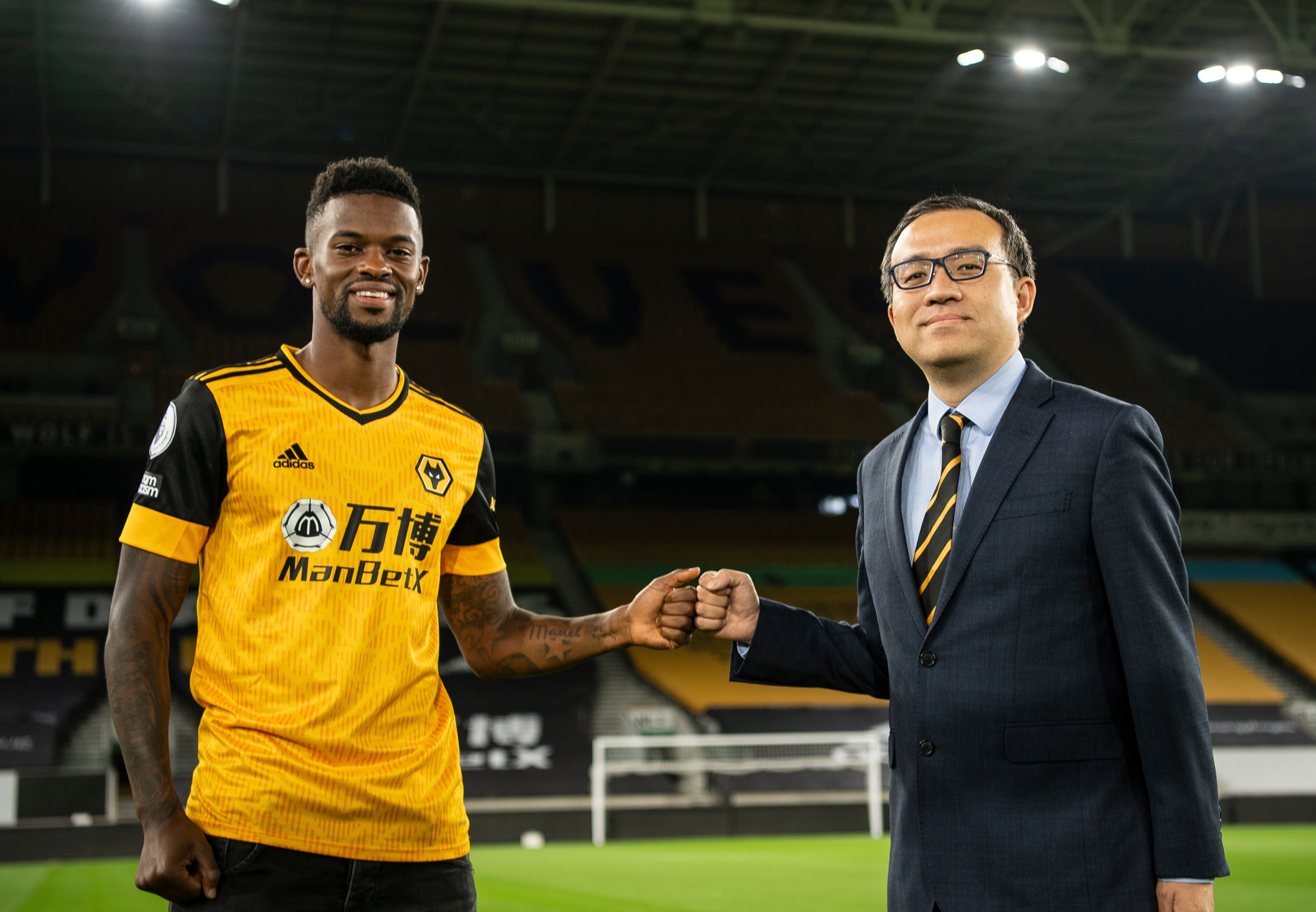 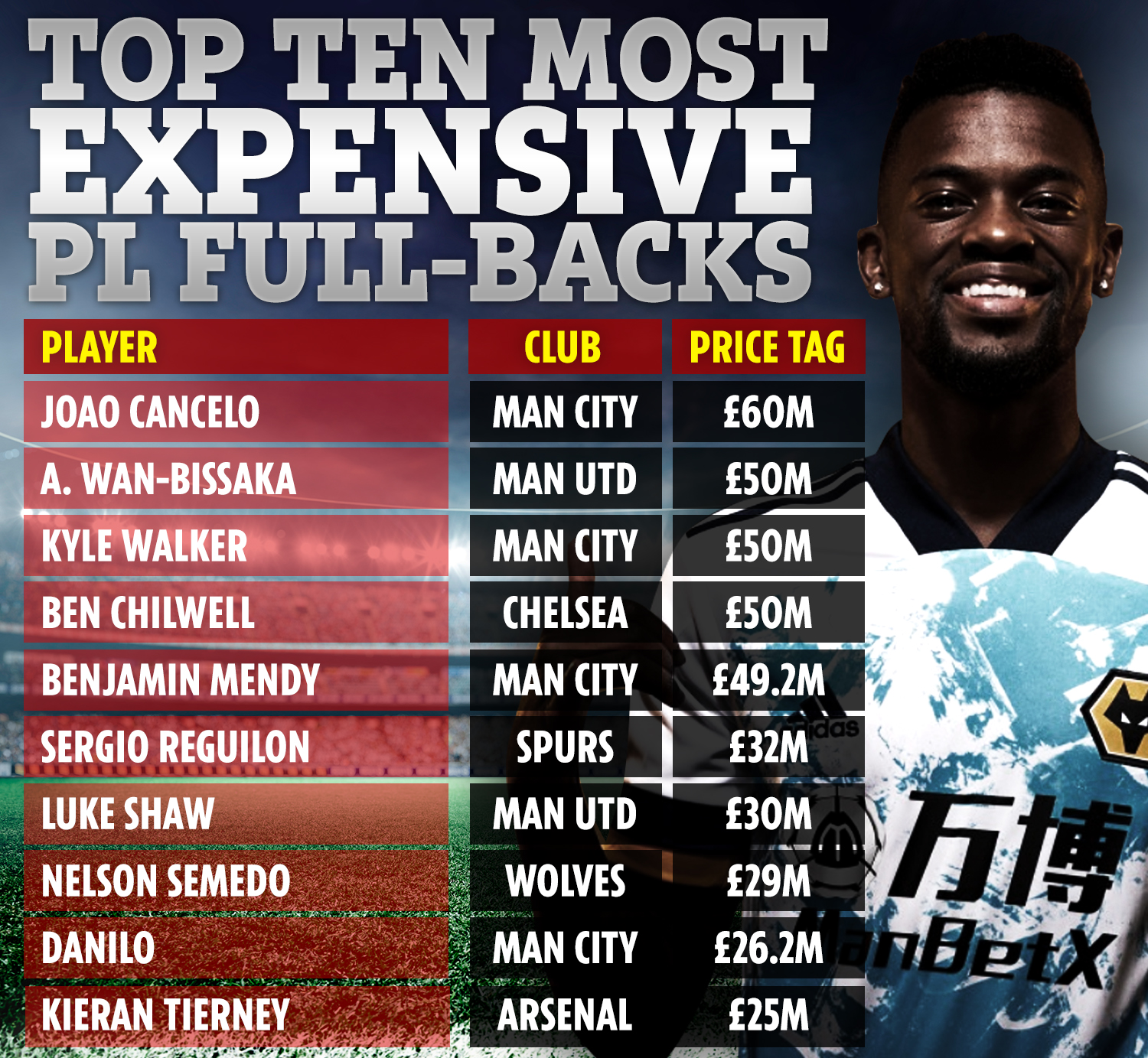 And they secured their man by completing the ambitious signing of Semedo, 26, who made 42 appearances for LaLiga giants Barcelona last season.

The 13-cap Portuguese international explained to Wolves' official website why he opted to make the switch to Molineux.

“Coach Nuno is a very good coach. He did very good things here in Wolves, and in other teams too. For sure I’m going to learn a lot from him.”

Semedo now enters an elite list, as he places eighth in the top ten most expensive Premier League full-backs ever.

Top of the pile is Manchester City star Joao Cancelo, who joined for £60m from Juventus last summer.

Kyle Walker, the man that Cancelo has struggled to displace at the Etihad, is joint-second at £50m from Spurs, alongside Manchester United star Aaron Wan-Bissaka and new Chelsea recruit Ben Chilwell.

Next is yet another City star in Benjamin Mendy at £49.2m from Monaco, while new Spurs star Sergio Reguilon places at sixth at £32m having joined last weekend from Real Madrid. 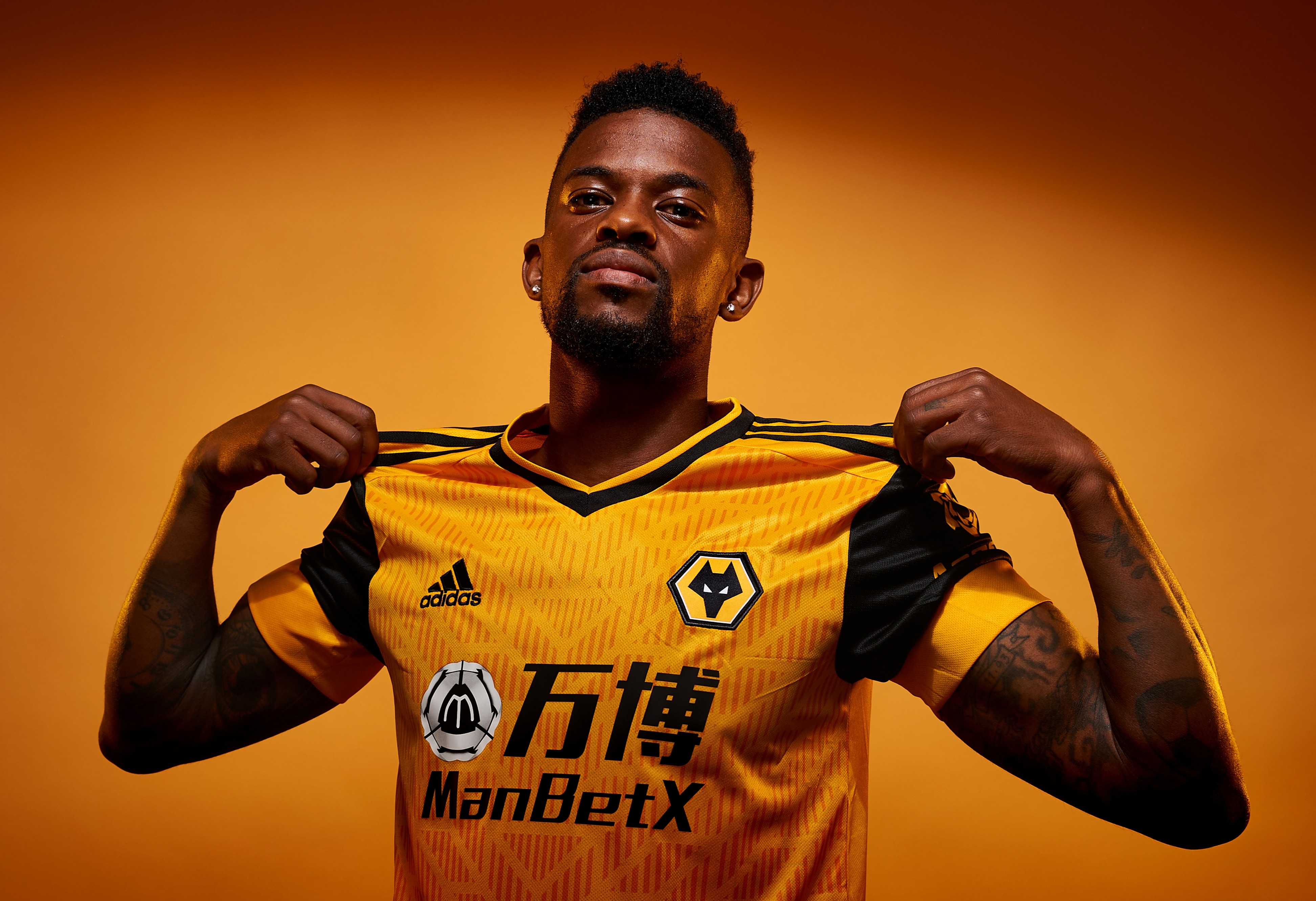 One place ahead of Semedo is Luke Shaw at £30m, having joined the Red Devils for that fee as a teenager from Southampton all the way back in 2014.

And impressive Scottish Arsenal star Kieran Tierney is tenth, with the Gunners having paid Celtic £25m for his services a year ago. 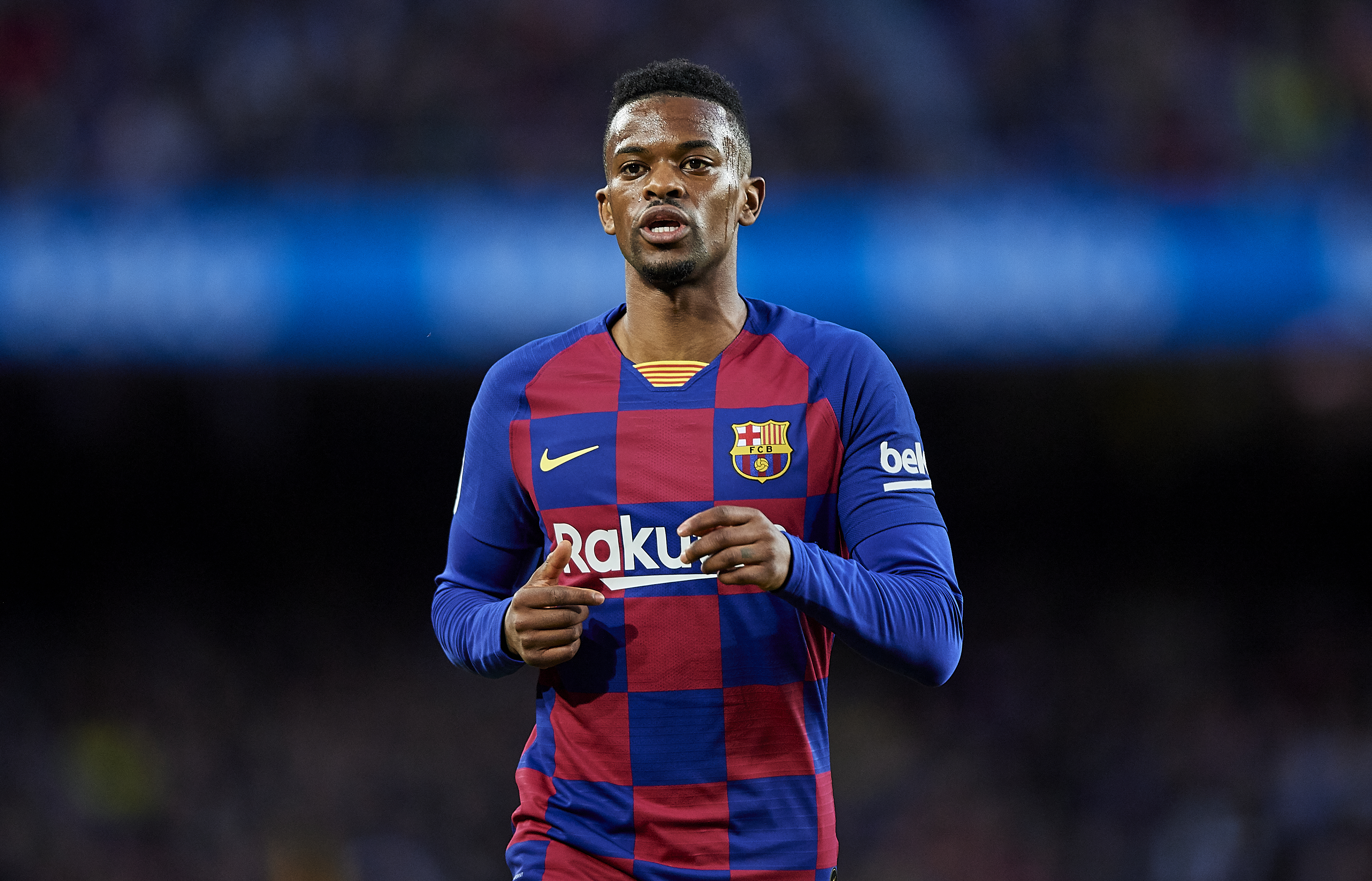