RAUL JIMENEZ’S father says the striker’s fractured skull ‘won’t have any consequences’ on his Wolves future.

Jimenez has been discharged from hospital and returned home to his family after having surgery on a fractured skull. 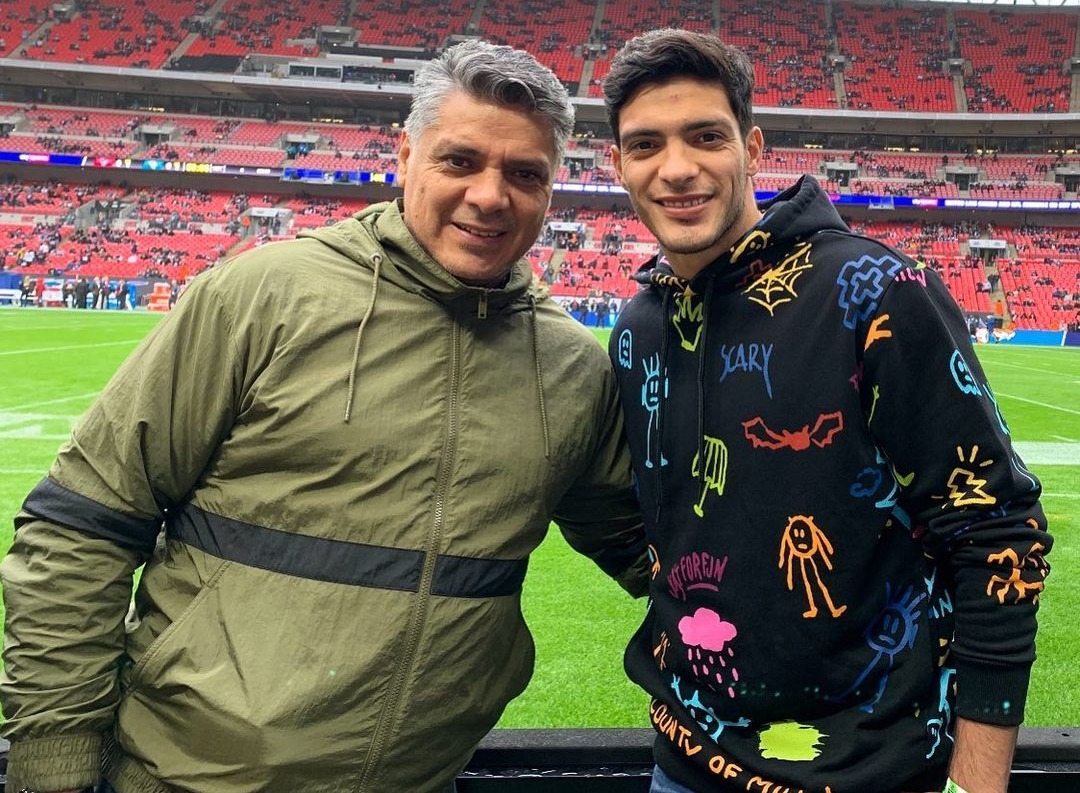 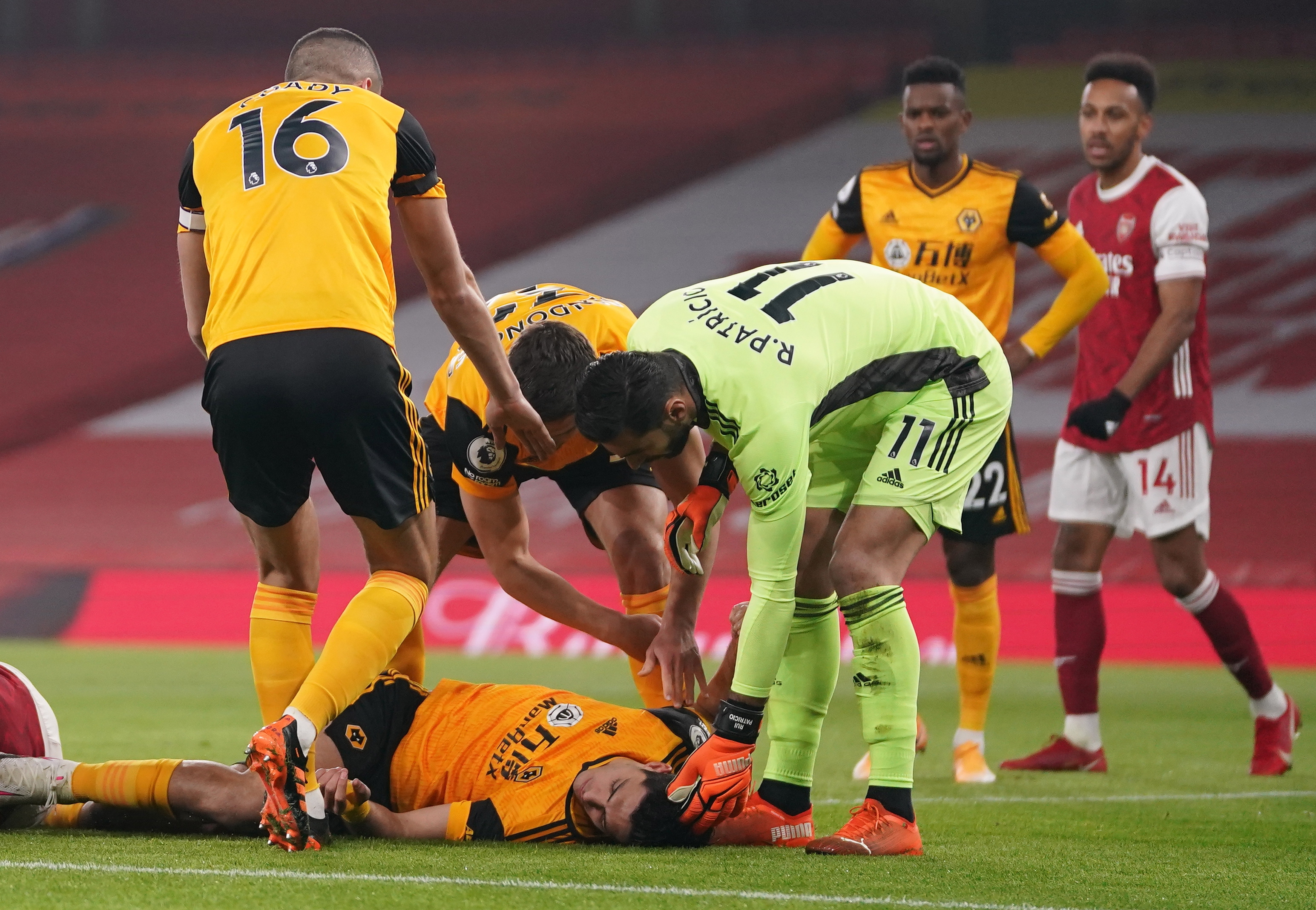 The Wolves striker suffered the injury in a horrifying head clash with Arsenal's David Luiz at the Emirates on November 29.

But Jimenez’s dad has praised doctors for aiding his son, saying there will be no consequences from the fracture on his skull.

He said via Mexican outlet Record: “We continue to be on the lookout because it’s something very difficult, but thanks to Raul’s strength, he’s coming forward.

“He’s somehow happy to know of the difficult situation that he’s leaving and that thanks to the good and timely intervention of the doctors in England, they did to him what could be done and he’s recovering in good spirits and highly motivated.

“What they told us it that he won’t have any consequences and that it’s all a matter of time before he starts with physical rehabilitation.”

Wolves team-mates had shown their support by wearing special t-shirts in the warm-up before their 4-0 defeat to Liverpool on Sunday.

They donned kit with 'the pack is with you' on the back and Jimenez's name, picture and shirt number on the front.

Wolves yesterday confirmed Jimenez had been released from hospital and was at home resting.

It is not yet known how long the Mexico international, 29, will be out for.

But Wolves supporters are sure to be delighted hearing that their star man is making good progress.