FIFA have admitted to a major cock-up over ticketing for the Women's World Cup which has seen thousands being made to sit apart from each other.

Fans discovered only after they had purchased groups of seats that they would not be positioned together due to a technical error. 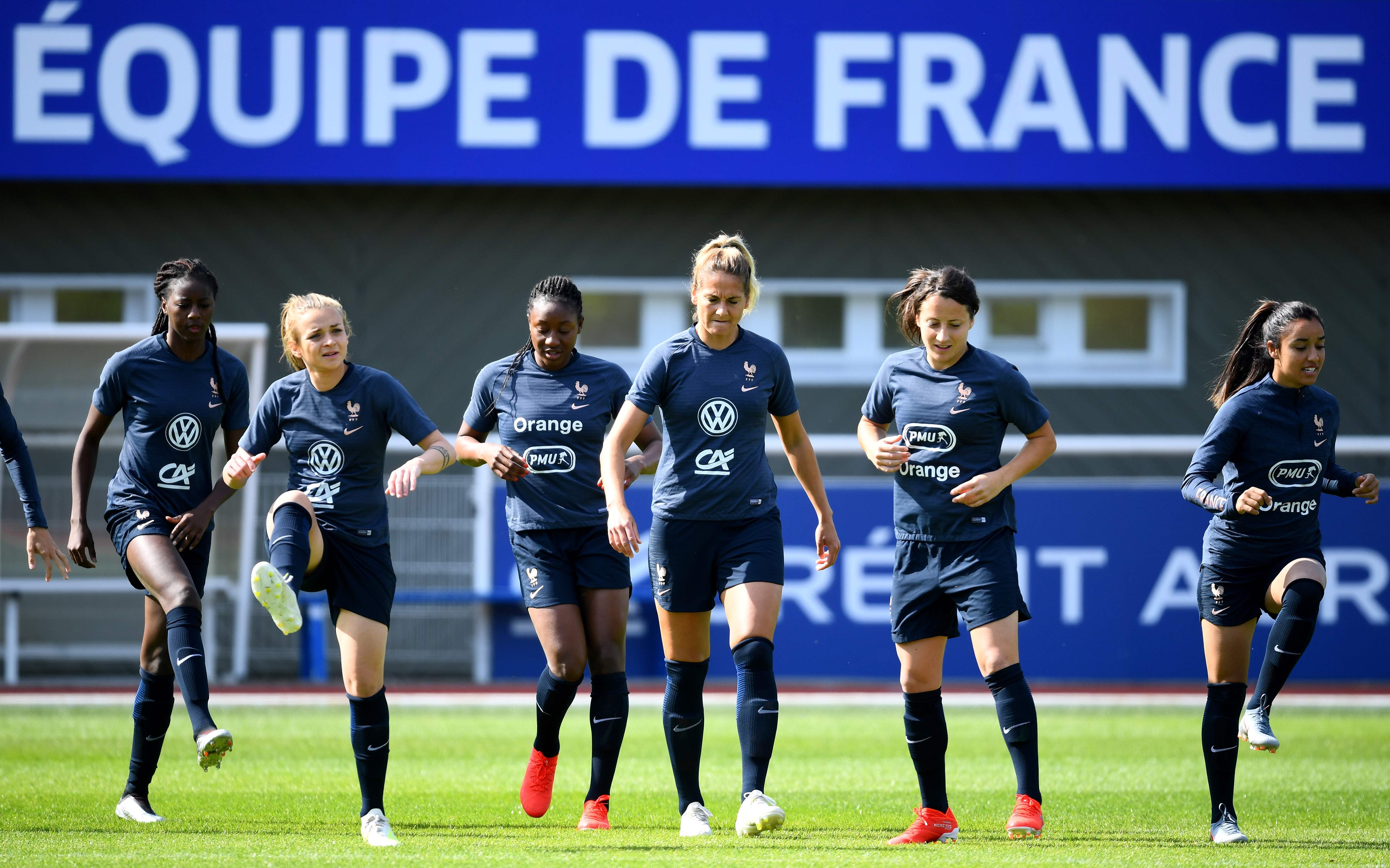 And despite being deluged with complaints and discovering the issues, Fifa say there is nothing they can do to sort out the problem.

It means thousands will have to turn up to the tournament next month and then have to watch the action on their own, unless they are able to agree swaps with other supporters in the stands.

It is a major own goal from the governing body ahead of a World Cup which is expected to be the biggest ever in the women's game and is being used to showcase the sport around the world.

In an apology of sorts, Fifa tweeted a statement which read: “Dear fans. We have noted some of your comments, re: your tickets.

"When you placed your order, a message indicating not all seats would be located next to each other did appear, before confirmation of your purchase. Unfortunately we will not be able to modify your order.

“However, an exception could be made for parents whose seats are not next to the seats of their underage children (18 years old and younger). For more info, do not hesitate to contact the ticketing customer service team.”

Disgruntled fans replied, calling the situation “ridiculous” and demanding the policy be changed. User @DavidMiller0789 replied: “Just a heads up that I’m not separating from my wife at a major sporting event on another continent. Fix this.”

Others noted that such a situation would be unlikely to occur at the men’s World Cup. “Why assign seats at all then?” wrote @Paul_Par. “It’s going to devolve into some kind of General Admission hybrid mayhem.

"They should have learned from what happened at the Men’s World Cup. Oh wait. They would never, ever exhibit this kind of idiocy for the men.”

To make matters worse, Fifa were then forced to make another embarrassing statement claiming their initial apology was based on false information.

The wrote:  “The previous tweets regarding Fifa Women’s World Cup tickets allocation were published without a full understanding of the situation and we apologise for that.

“The issues were faced by less than 1% of fans requesting tickets for the semi finals and the final.”

“Fifa and the Local Organising Committee are confident the problems will be solved and the fans will be able to enjoy the matches as they envisaged.”

England and Scotland have both qualified and have been paired together in Group D. They meet in their first match, on 9 June.