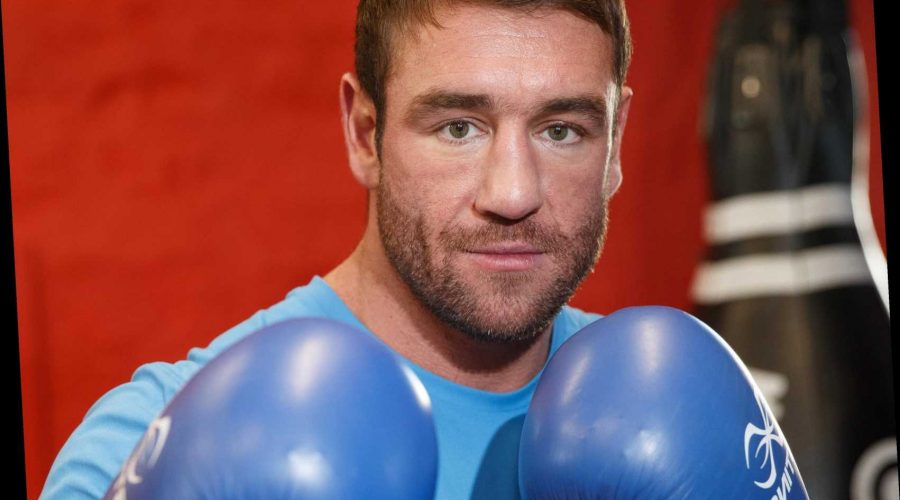 FORMER boxing champion Alex Arthur has announced he is to stand as an MSP for the forthcoming Scottish election in Alex Salmond's newly formed Alba Party.

However, he was quickly hit with a backlash over controversial tweets mocking Romanian beggars and an AIDS survivor. 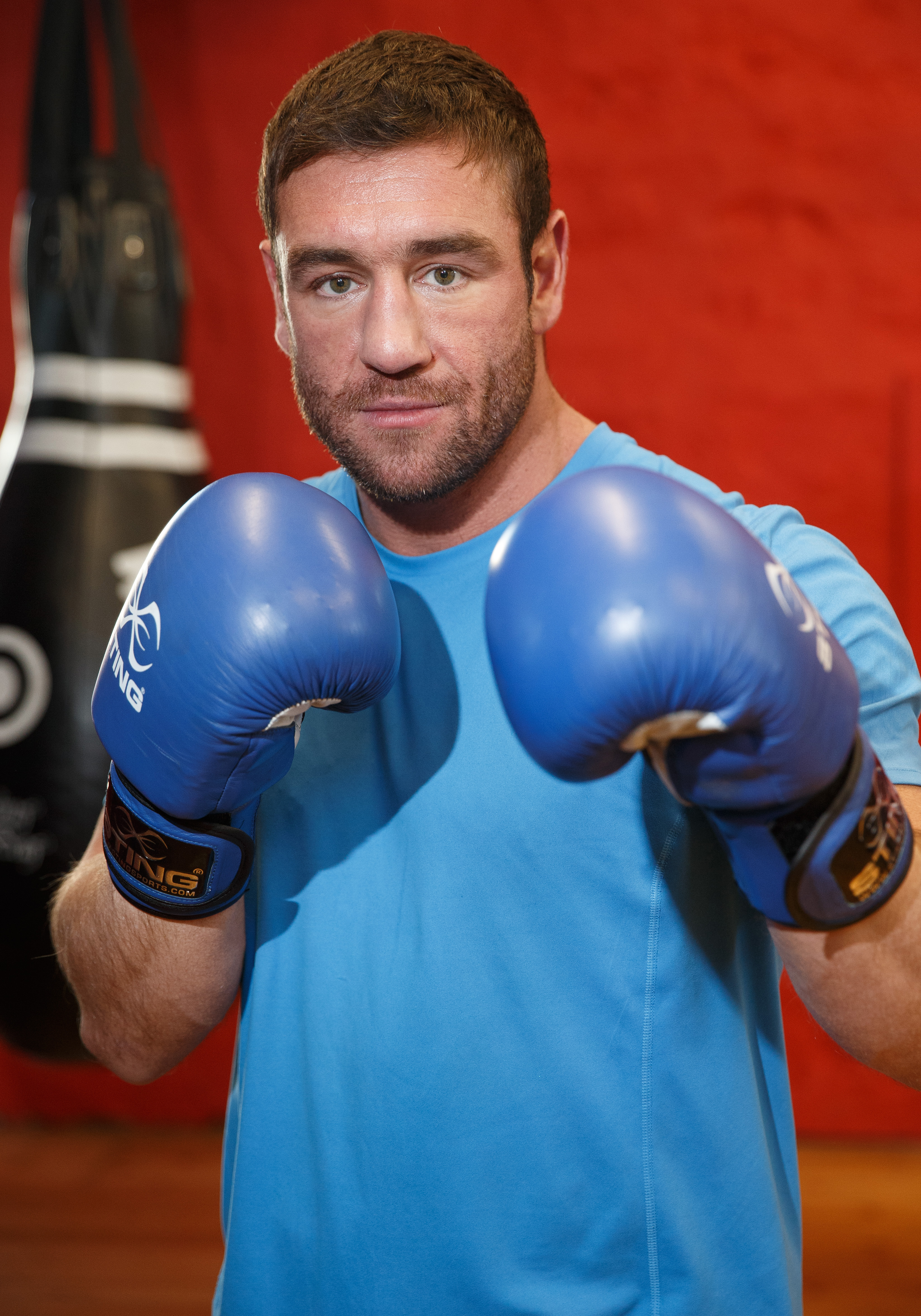 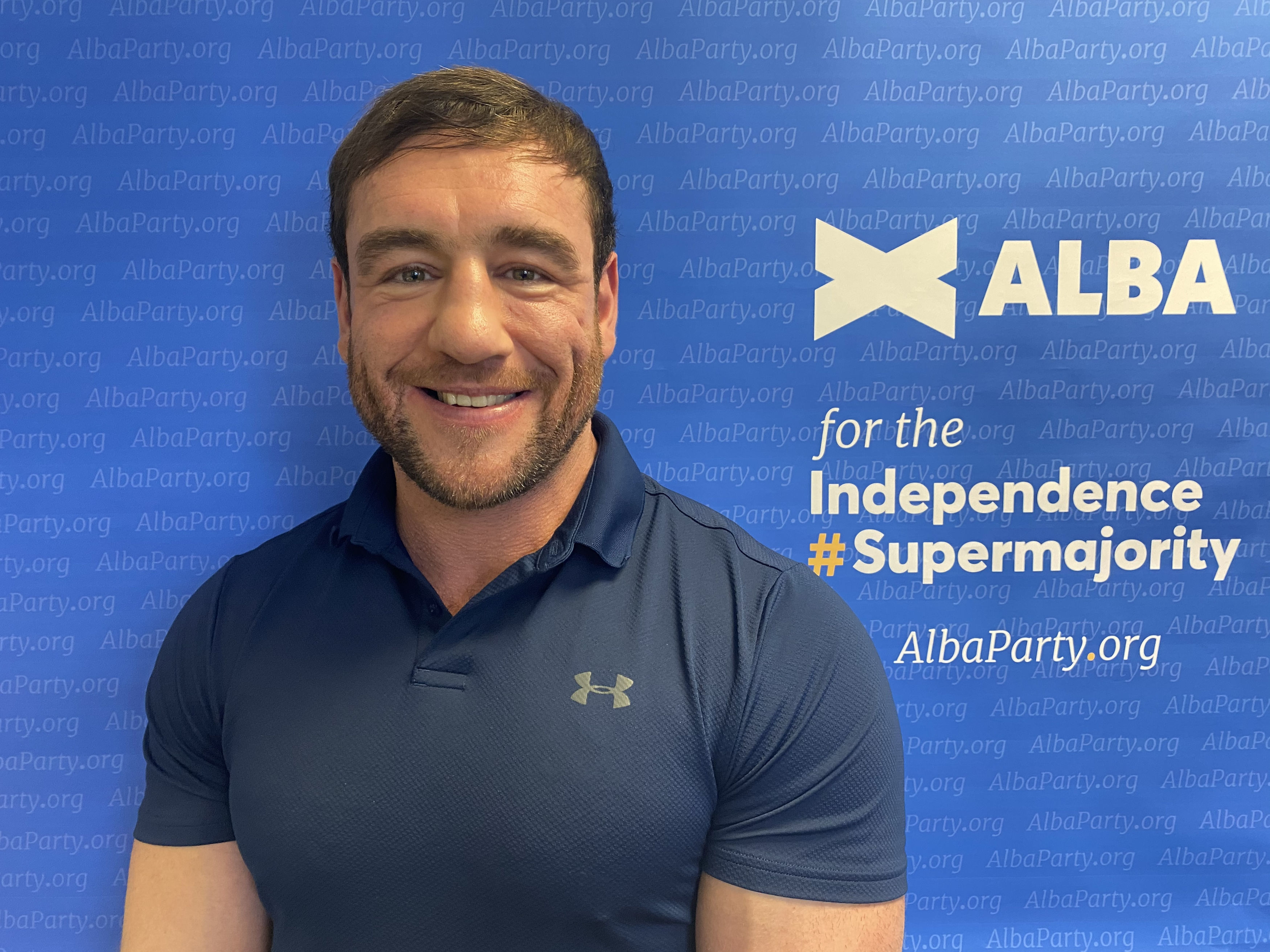 He's also attracted heat over comments on social media about not wanting a Covid-19 vaccine.

Arthur won a gold medal for Scotland at the 1998 Commonwealth games and was crowned WBO super featherweight world champion in 2008.

Now the boxer has thrown his hat into the ring of politics, as the latest MSP to stand as a candidate for Salmond's pro-independence party, and will be standing on the regional list in Lothian.

Mr Arthur said: "I have had the rare privilege of winning a gold medal for Scotland before reaching the top of the world in my professional career.

"I backed the Yes campaign in 2014 and I am joining the Alba Party as a candidate to help deliver a Super Majority for independence in the Scottish Parliament."

Since the announcement, posts on Twitter from Arthur have surfaced showing him airing controversial views.

In one post he appeared to ridicule Romanian street beggars and compared them to "over fed pigs".

The post from January last year read: "Them Romanian beggars in Edinburgh ain't hungry!! Just drove past them all ready to switch up begging posts and ALL em fat as big juicy over fed pigs."

Earlier Arthur tried to back up his beggar comments, posting: "I actually have Romanian friends, some here some in Romania. And they have warned me about certain beggars in certain areas and how they rotate."

In another tweet from February 26 this year, he appeared to play down vaccines and said "I just don't believe I need it."

He wrote: "I’d rather not take an injection for something my perfectly good immune system can fight of quite easily. I was happy my parents & grandparents got it. I just don’t believe I need it." 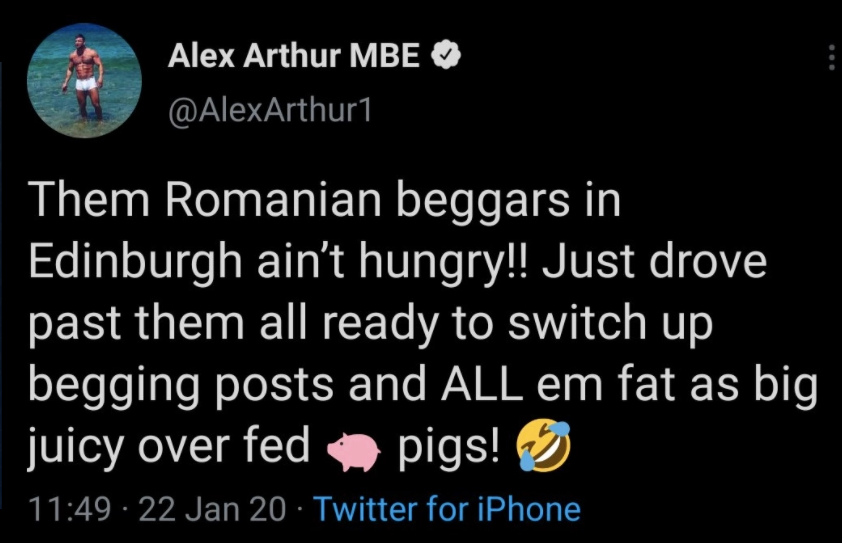 One person, whose bio said they were an AIDS and Covid survivor, called out Mr Arthur's anti-vaxxer stance.

They said: "It's people like you that's the main reason the virus is spreading. Would you be able to justify your opinion to someone who's having life threatening treatment delayed because of covid?"

Replying, Arthur appeared to mock the AIDS survivor, saying: "There is not solid evidence that the vaccine stops you spreading the virus. Although condoms prevent you spreading viruses, maybe you should have thought of that. Don't throw stones wee man."

In a statement, Arthur apologised "for any offence" and said it is his "fault for the wording", but claimed his beggar comments had been "misinterpreted"

He also said he is "not in anyway a racist" and vowed to work to help tackle homelessness.

He said: "I am a working class boxer who shoots from the hip. I don't have spin doctors. But I want to clarify some points, and apologise for any offence that could have been avoided if I'd thought more about my words.

"We were told that there was no evidence that the vaccine stops transmission, and as a young and healthy man I am not in any of the risk groups. Since then it's become clear that vaccinations are working, and are the way we will get out of this pandemic and all of the destructions it's causing.

"Any comments about beggars that now look inappropriate are being misinterpreted, but that is my fault for the wording. I am not in anyway racist as anyone who knows me will confirm. I have an issue with genuine homelessness whoever it is, and will work to help tackle that. I have seen first hand the damage that poverty causes.

"I apologise for any unintended offence, but do not want it to distract from my central cause which is all of the people who live in Scotland. I can add a lot of real life experience that professional politicians don't have, and we can't leave things to people who have never put a foot wrong.

"I will make no further comment on this, much as people want to cause me trouble for their own purposes. Now that I am trying to be a politician, I will not hold my tongue, but I will mind it."

Alba has been approached for comment by the Sun.

In his statement announcing he was standing, Arthur continued: "Standing on the podium in front of a Scottish Saltire was one of the proudest moments of my life. If a super featherweight world champion can help deliver a super majority, I can't sit on the side lines.

"As part of a super majority of MSPs delivering Scottish independence, I will bring to the parliament a focus on sport in our working-class communities to ensure that in the recovery from the coronavirus no young person is left behind.

"It is so important that we inspire the nation as we recover from the Covid pandemic, and put health and wellbeing at the centre of all our communities. I know what's possible with hard work and inspiration.

"There is massive talent all over Scotland and I will dedicate myself to making sure that talent has the support needed, to inspire our recovery and to maximise their potential. There are champions everywhere."