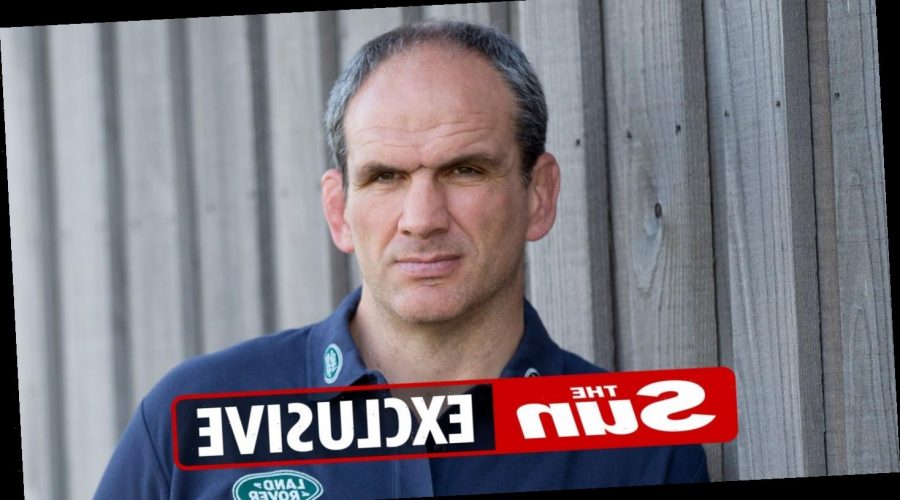 Two-times tour captain and England World Cup hero is the most high-profile name to support the controversial "home" option. 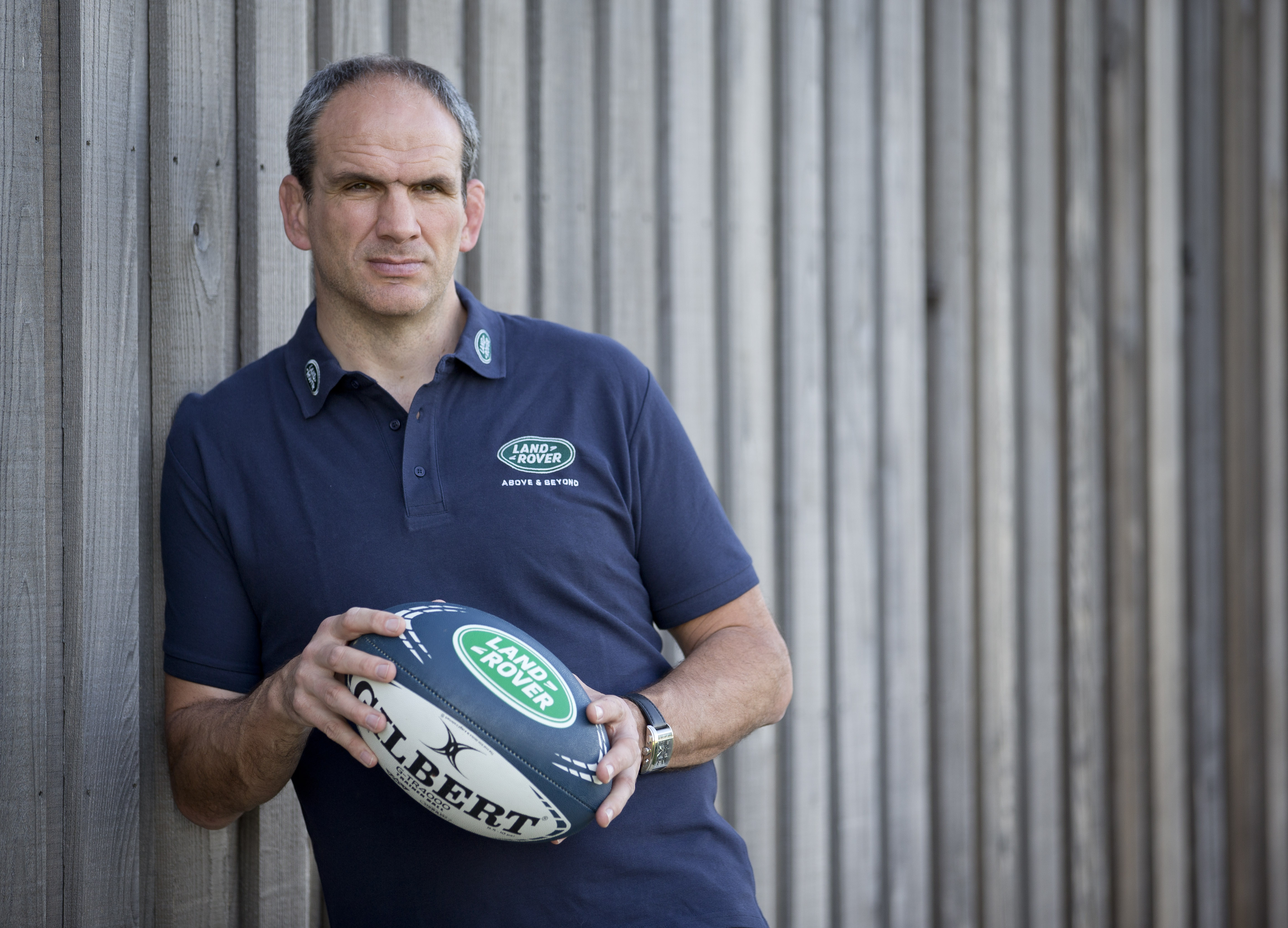 The No.1 choice remains holding the series in the southern hemisphere and playing three Tests against the reigning world champions.

But it could move here if the Government protect the Lions against possible losses due to Covid.

With the UK likely to have vaccinated the whole adult population by June, with crowds possible this summer, plans are charging ahead to see if a late switch can be made to bring the Springboks here.

A final decision is expected next week and 1997 South Africa tour skipper Johnno told SunSport: "We would all love to go to South Africa and have a normal Lions tour in front of fans, but that probably isn't going to happen.

"I sense, in the last few weeks, that it is moving towards being in the UK, with maybe some fans if possible.

"I would love a normal Lions tour in South Africa, but don't think it is feasible.

"If it is the UK or nothing at all, I would play in the UK and enjoy it for what it is. We have missed so much in the last year.

"Doing the Lions any way we can do it, if it can only be this year, then do it in the UK. 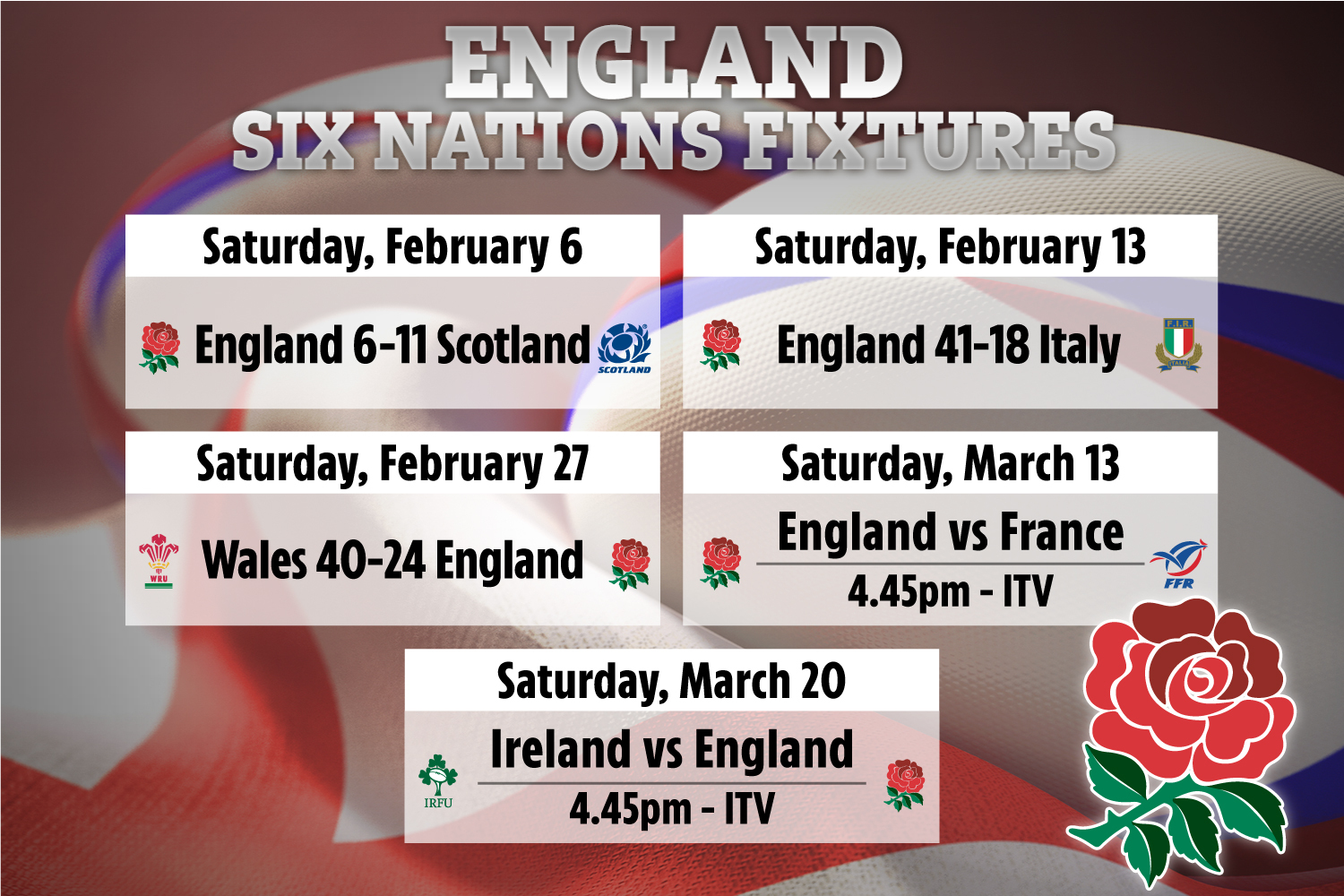 "For fans, if you say we can have it and you can watch it in the UK, or not at all, I think most would say they would rather have it in the UK than not at all."

Johnno was a shock pick when he was named Lions captain 24 years ago – having not even led England by then.

History could be repeating itself today, too, as second row Maro Itoje, England's modern-day Johnno, is tipped as a possible skipper under Warren Gatland.

But after tossing away their Six Nations defence and giving away five penalties in defeat to Grand Slam chasing Wales, Itoje has just two games left to prove his point – starting with France next week.

Asked if Itoje had blown his captaincy claim, Land Rover ambassador Johnno said: "It's not great when your team loses and you give away five penalties.

"For Maro, it is about how he reacts. The penalties are not all on Maro. I had it when I was England boss and players feel victimised.

"It's not all on Maro or Owen Farrell. They will be frustrated, annoyed – all of those things, with everything – decisions, some of the flack.

"Maro just has to dial that switch back. It was endless for me, too! All of my career. . . it was all the time for me. 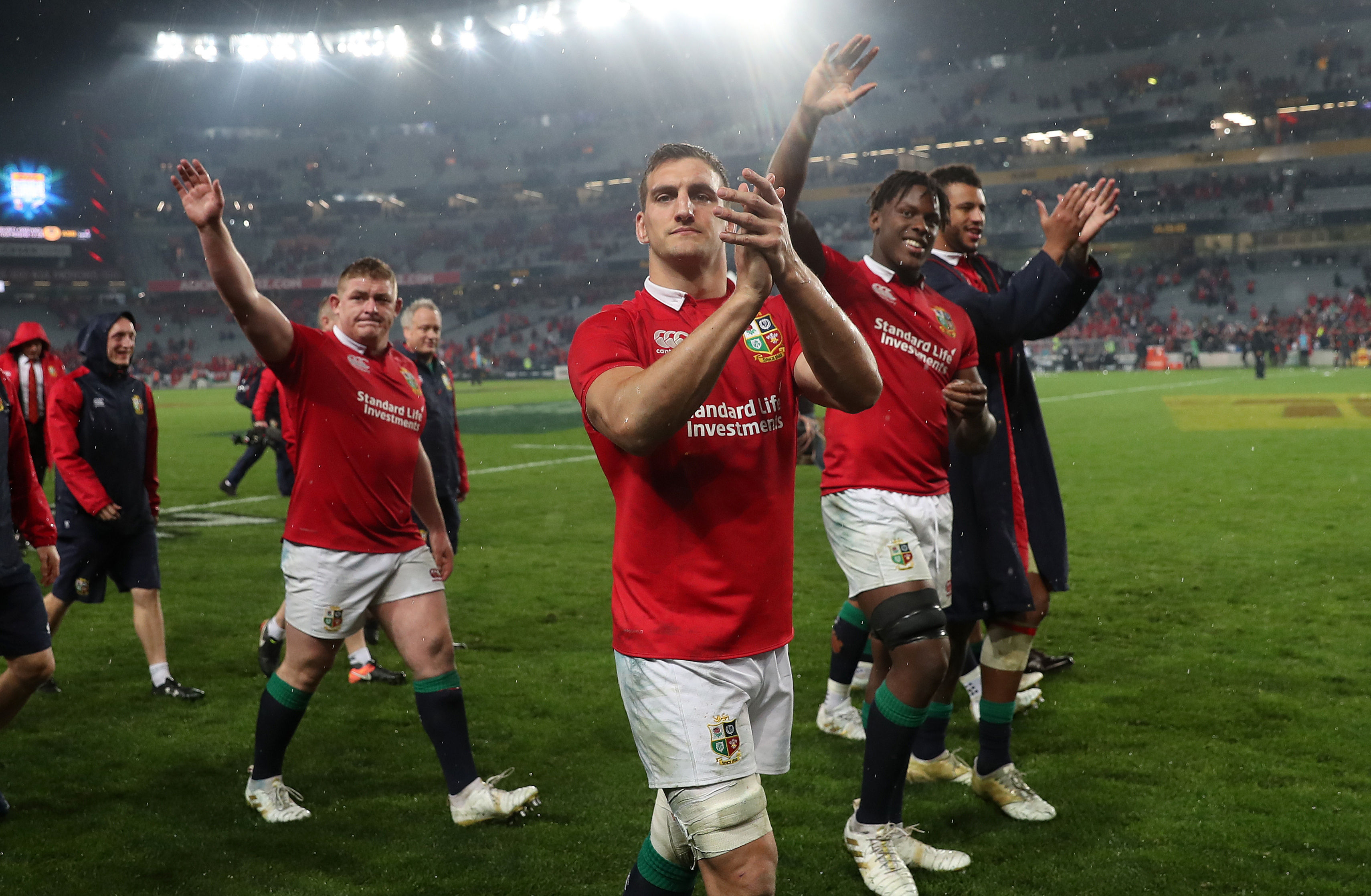 The return of the tournament next weekend comes after a furious fall-out following the defeat in Cardiff.

Prop Ellis Genge was the victim of DEATH THREATS for not clapping Wales down the tunnel.

And Johnno's BBC colleague Sonja McLaughlan revealed she was in tears after becoming a victim of online abuse for asking skipper Farrell legitimate questions about blunder-ref Pascal Gauzere.

Johnno added: "There was a lot of emotion. I don't think I had ever had the number of texts that I did after the game – even when I was playing.

"When you're putting the game on TV you have all the build-up, this is England v Wales, get into it, and I think what happened is that a lot of people were frankly quite upset.

"Should that boil over into personal abuse? No, of course it shouldn't.

"But unfortunately we know that in the world of social media people are uninhibited and say things to people that they wouldn't to their face.

"Everyone needs to calm down and grow up a little bit."

Martin Johnson is a Land Rover ambassador. Land Rover has nearly two decades of heritage in supporting rugby in the UK. Visit landrover.co.uk