CAROLINE WOZNIACKI has revealed all about her struggles with debilitating arthritis that forced her to retire at the age of 29.

The Danish queen of the court called time on her career after defeat in the third round of the Australian Open in January. 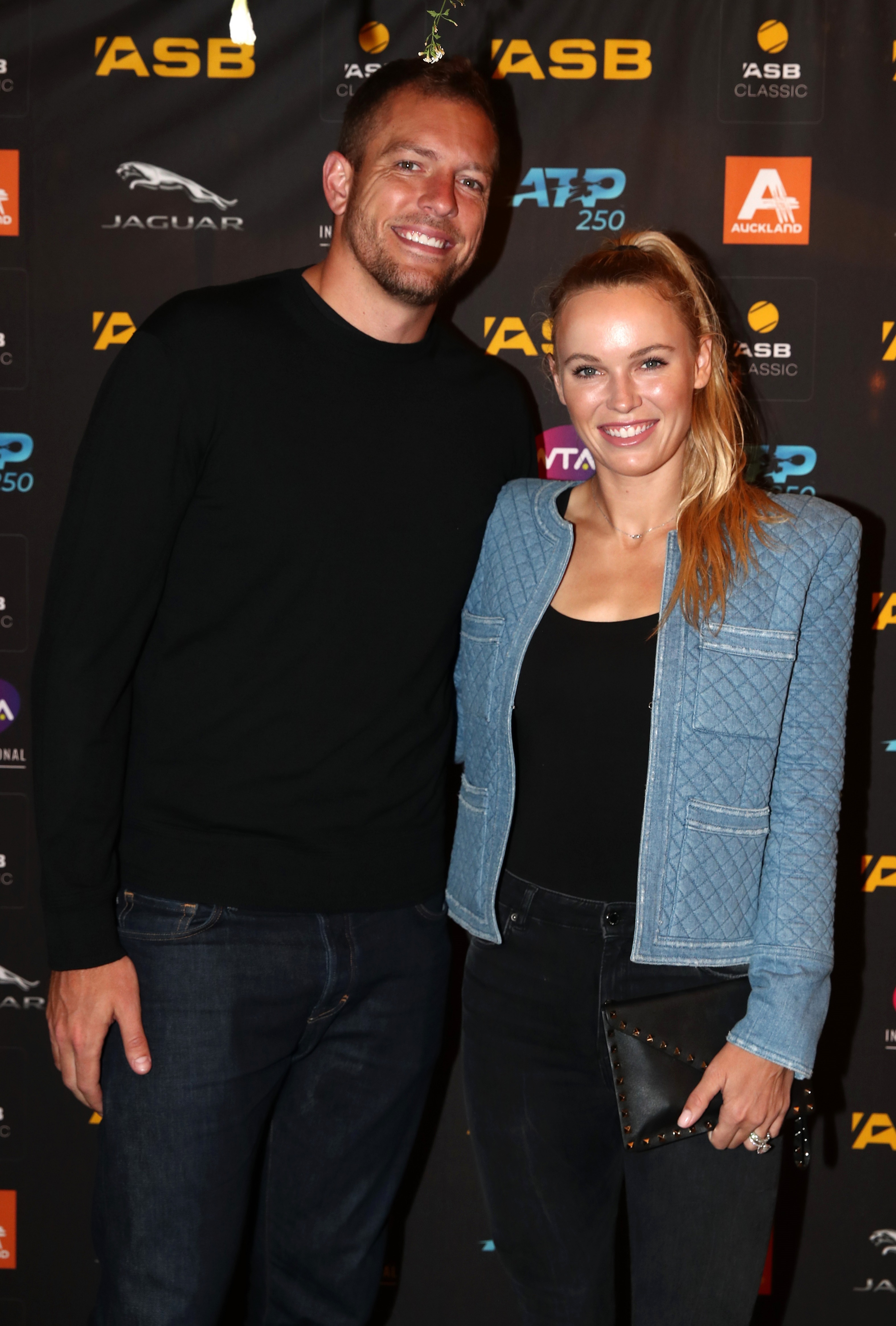 She previously said her decision to walk away from tennis was to pursue outside interests but admits she was in agony towards the end of her playing days.

And Wozniacki even detailed how her husband, ex-NBA star David Lee, had to drag her out of bed.

Wozniacki, 30, told Bild: "I was at the peak of my career in 2018 when I was diagnosed with rheumatoid arthritis.

"I had won the Australian Open earlier that year. It should have been my golden year. 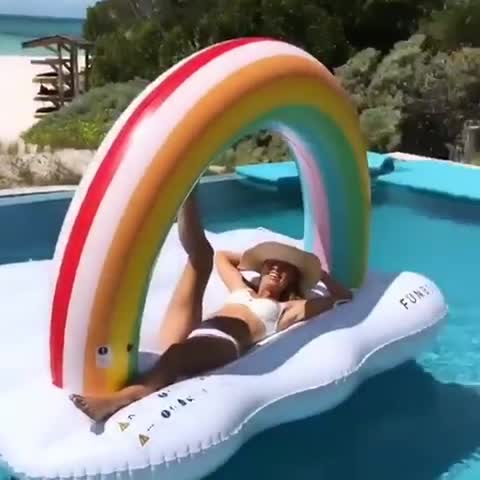 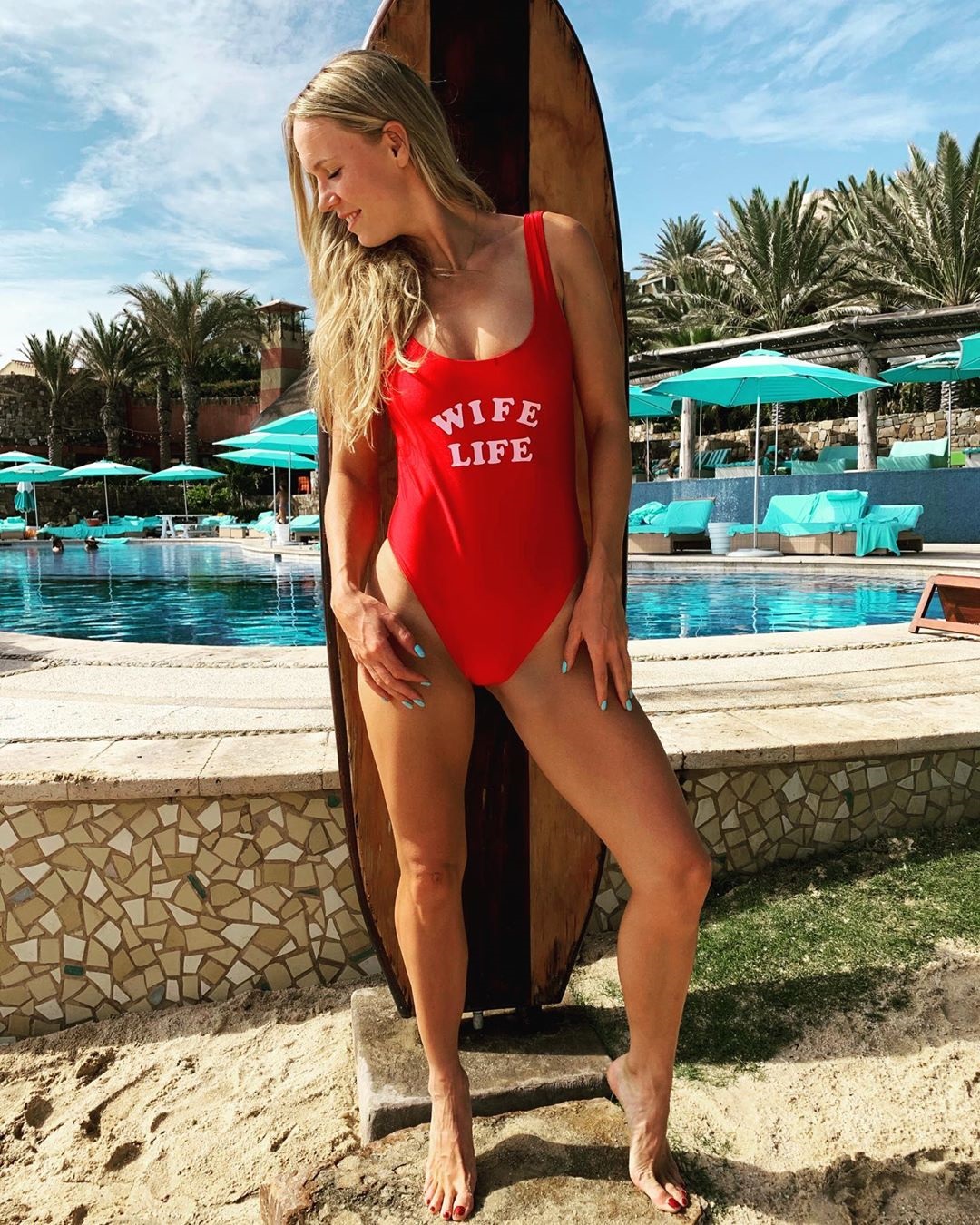 "In the run-up to the US Open, I was experiencing joint pain, constant fatigue and other unexplained symptoms. I lost games that I should have won."

She added: "I couldn't lift my arms, and my shoulders, elbows, hands, and feet hurt. I found it difficult to brush my hair and get out of bed.

"One day, I woke up in such severe pain that my husband had to drag me out of bed. I just couldn’t move my body.

"I immediately sought medical treatment and that was the beginning of my journey to diagnosis."

Wozniacki, who won 30 career titles, revealed it took medical professionals some time before they offered a diagnosis.

She said: "It was several nerve-wracking months before the doctor found out why I wasn't feeling well.

"One of the reasons I have become so passionate about helping women with chronic inflammatory diseases is this: Even as a top-level athlete with direct access to medical help at tournaments, I had tremendous difficulty getting the correct diagnosis."

Wozniacki has been enjoying retirement and was spotted relaxing on holiday in Italy in August.

Earlier in the summer, she sent fans into meltdown on Instagram with stunning bikini pics.

Wozniacki was previously engaged to golf star Rory McIlroy. They split in 2014 after a three-year relationship.