WREXHAM goalkeeper Christian Dibble was the victim of car theft just hours after his side lost in the National League play-offs against Eastleigh.

The 24-year-old was an unused substitute at the Racecourse Ground as the Red Dragons succumbed to an extra-time strike from Danny Hollands on Thursday. 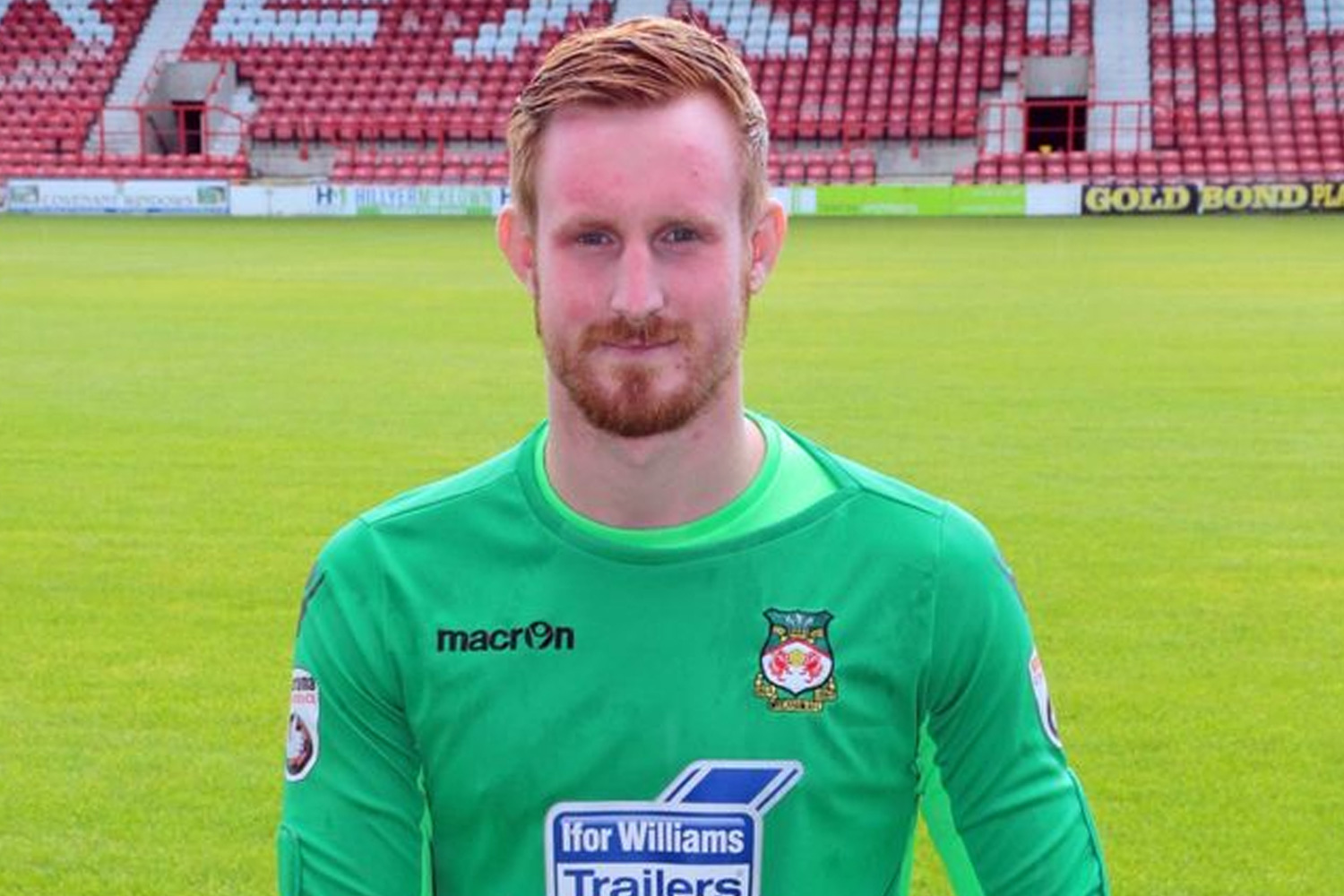 Dibble was then unlucky enough to find out his Mercedes-Benz A-Class had been stolen from his house, as he sent out an appeal to find it on social media.

Posting a picture of his black motor, he captioned the tweet: "Had my car stolen last night from my house in Altrincham. REG. ML66 XBH.

"If anyone has any info on it or spots it can you give me a shout. Thank you."

Dibble – who has only featured twice this term due to form of player of the season Rob Lainton – also revealed he has endued the worst two days of his life.

In an interview with North Wales Live, the ex-Nuneaton ace said: "Obviously [it was] gutting to lose the way we did last night.

"I felt we had enough chances to win the game, had a clear good goal disallowed and it wasn't our night in the end.

"I didn't manage to get home in the end until 12am.

"Then I wake up in the morning to go to the shop for some food and realise my car is missing.

WILL HE GO? Chelsea braced for £30m transfer bid from Barcelona for Willian

Yep, you read that right. We’ve teamed up with Mastercard to give away 2 pairs of tickets to the UEFA Champions League Final Madrid 2019, plus everything you need to get there and back.

Want to win this money can’t buy prize? Head here to find out more and enter.

"I immediately thought this is probably the worst two days of my life."

Dibble – son of former Manchester City shot-stopper Andy – believes the thieves had broken into his house where they found the key to his car.

Wrexham's 1-0 loss against the Spitfires means they will have to endure a 12th successive season in the National League.