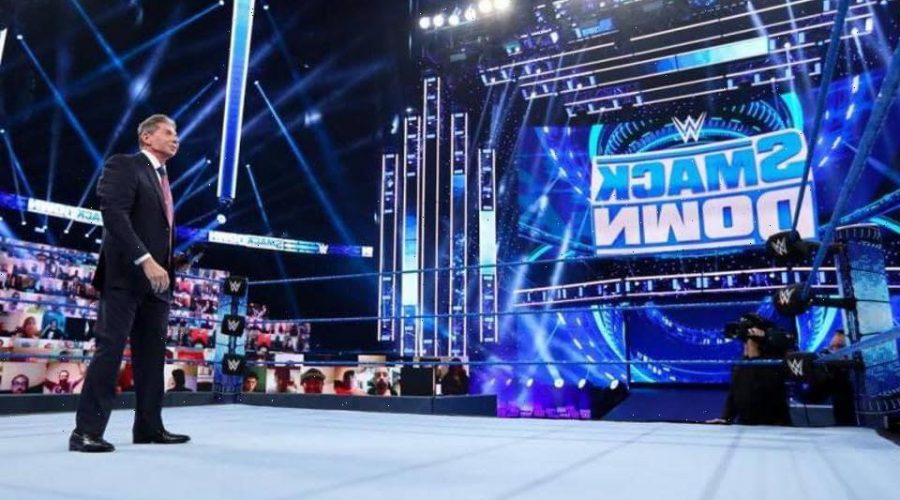 WWE are reportedly considering a return to the ThunderDome WITHOUT fans to ensure Wrestlemania 38 goes ahead as planned.

CEO Vince McMahon is said to be concerned about states potentially dishing out mandates to help combat the spread of the Omicron variant. 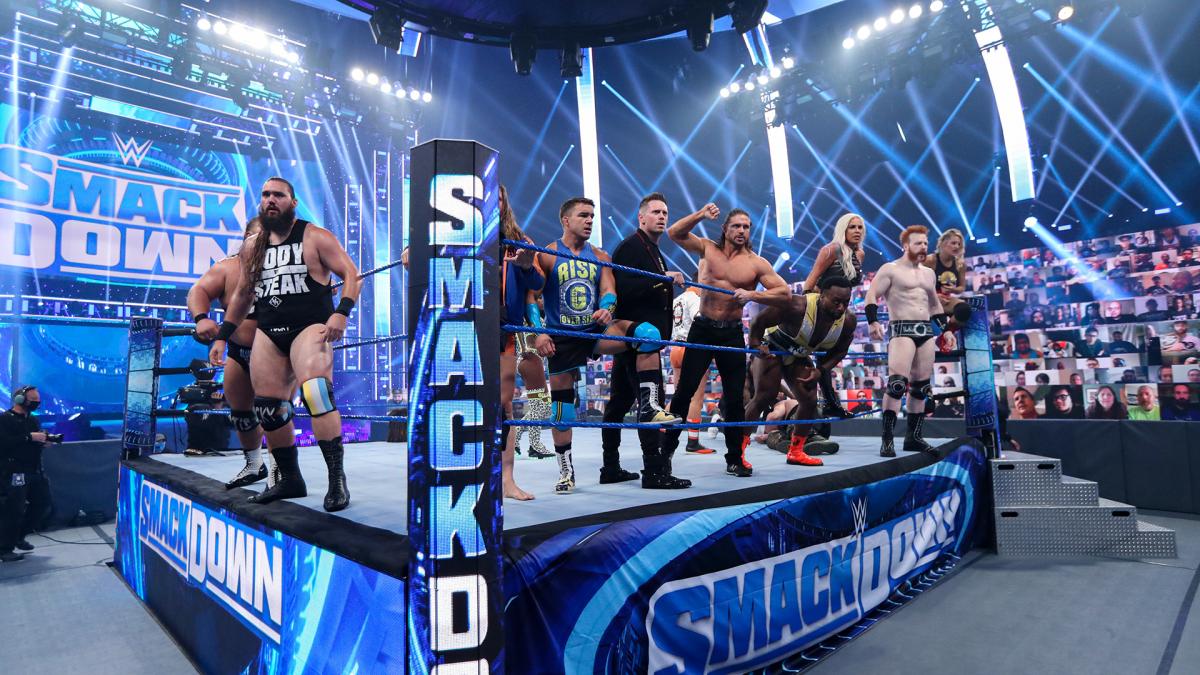 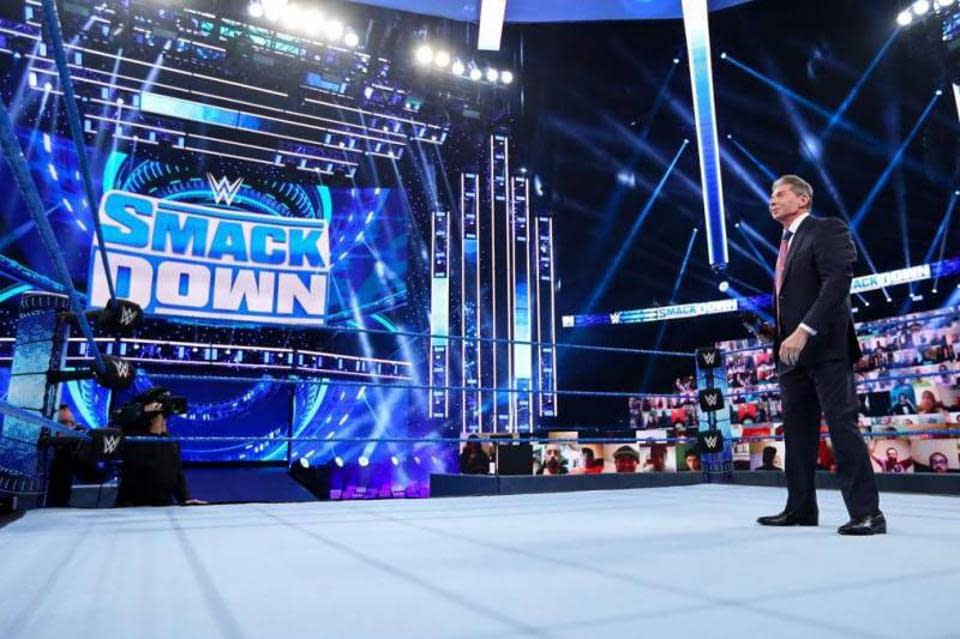 And the ThunderDome, as well as the Performance Center, is said to be one of McMahon's contingency plans if restrictions are imposed.

WWE inside Dave Meltzer wrote in his column: "WWE can go back to someplace in Florida.

"You can always do the Performance Center.

"The problem is that if you put RAW and SmackDown in front of 300 people again, those numbers will crater.

The Thunderdome served as the WWE's base of operations during the height of the pandemic.

Most read in WWE 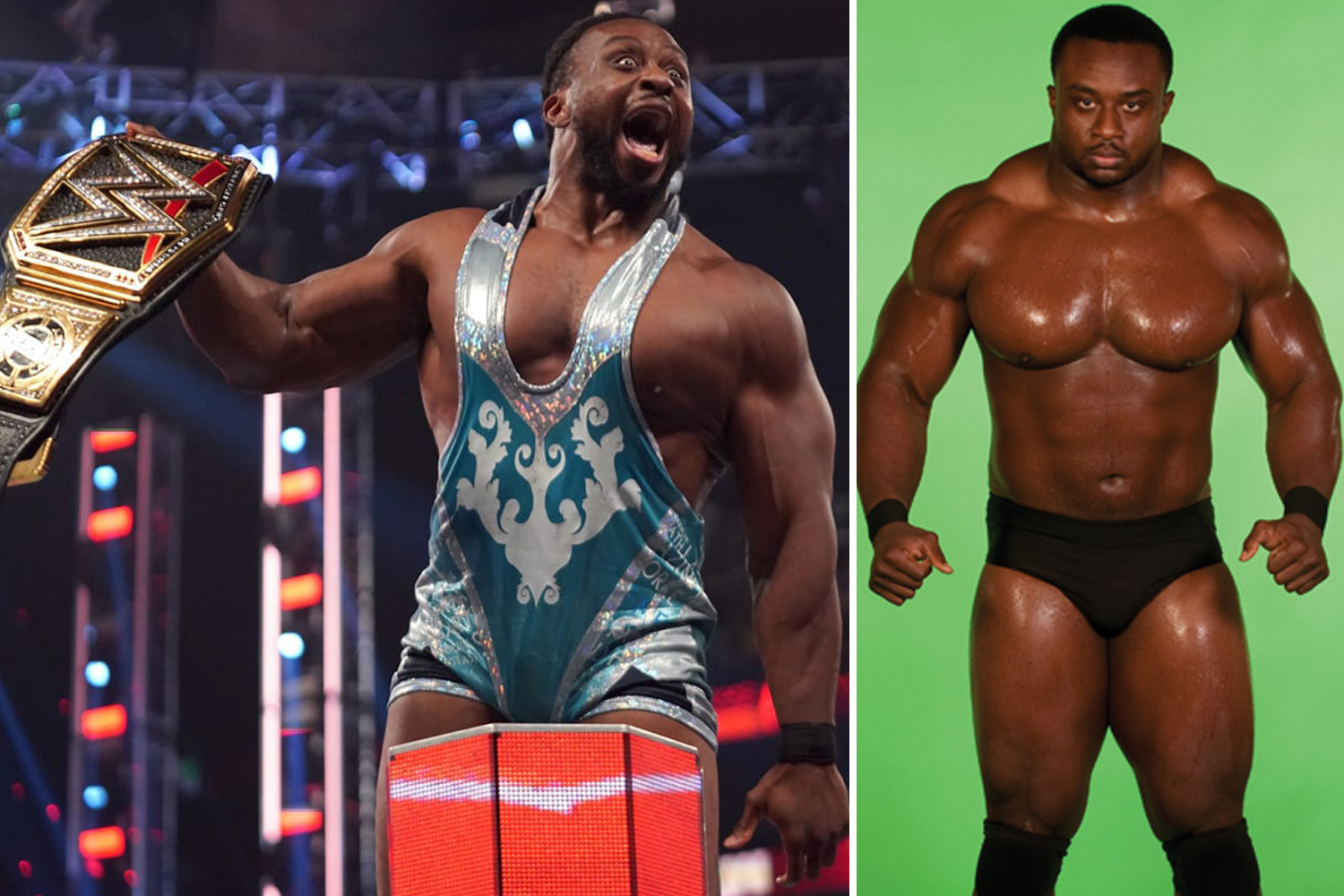 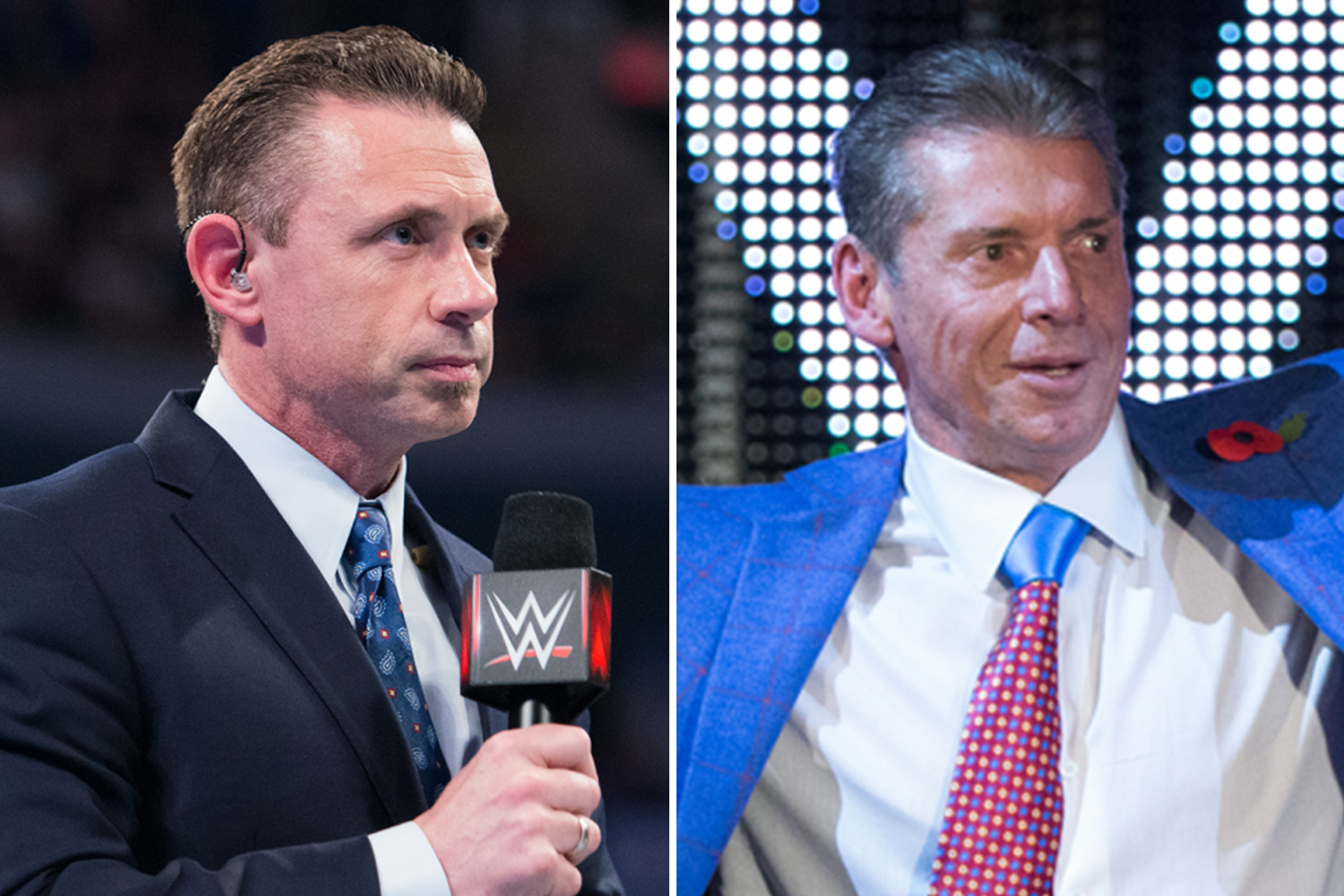 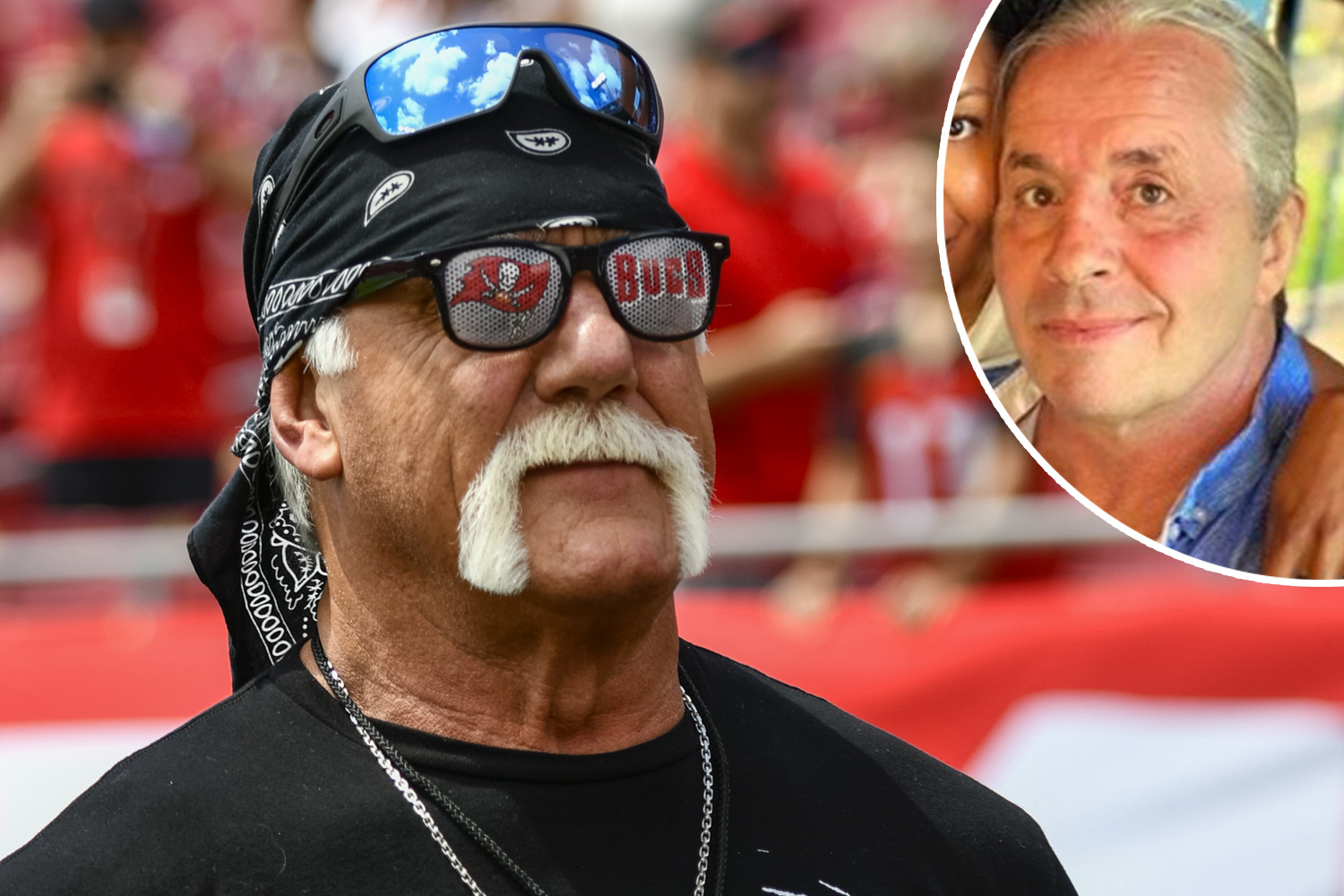 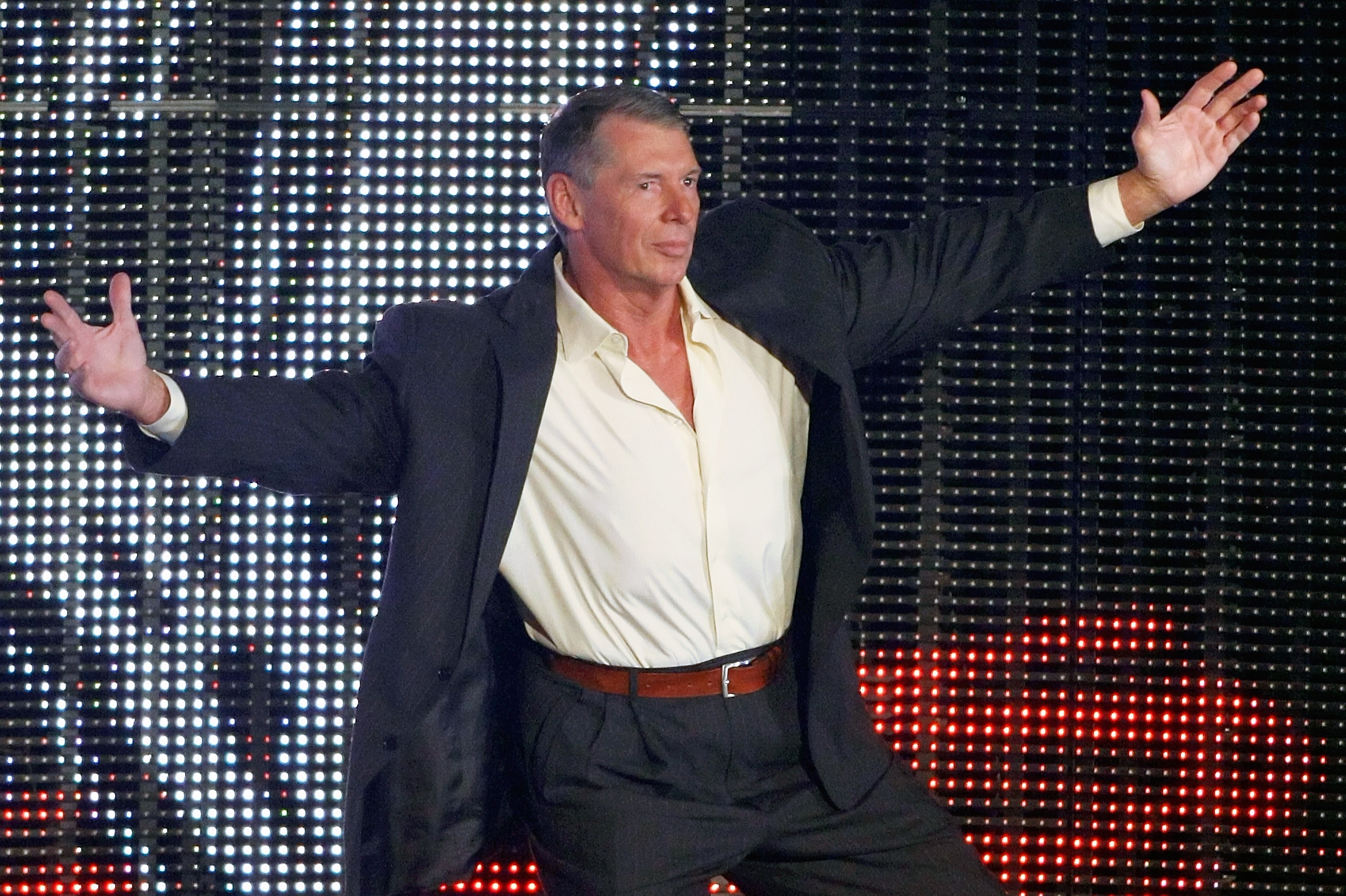 The venue was first set up at the Amway Center in Orlando last August before it was moved to Tampa’s Tropicana Field the following December.

The ThunderDome moved to Yuengling Center in March but ceased operations in July once the WWE returned to the road in July.

The latest Showcase of the Immortals is slated to take place at the AT&T Stadium in Arlington, Texas on the weekend of April 2 and April 3. 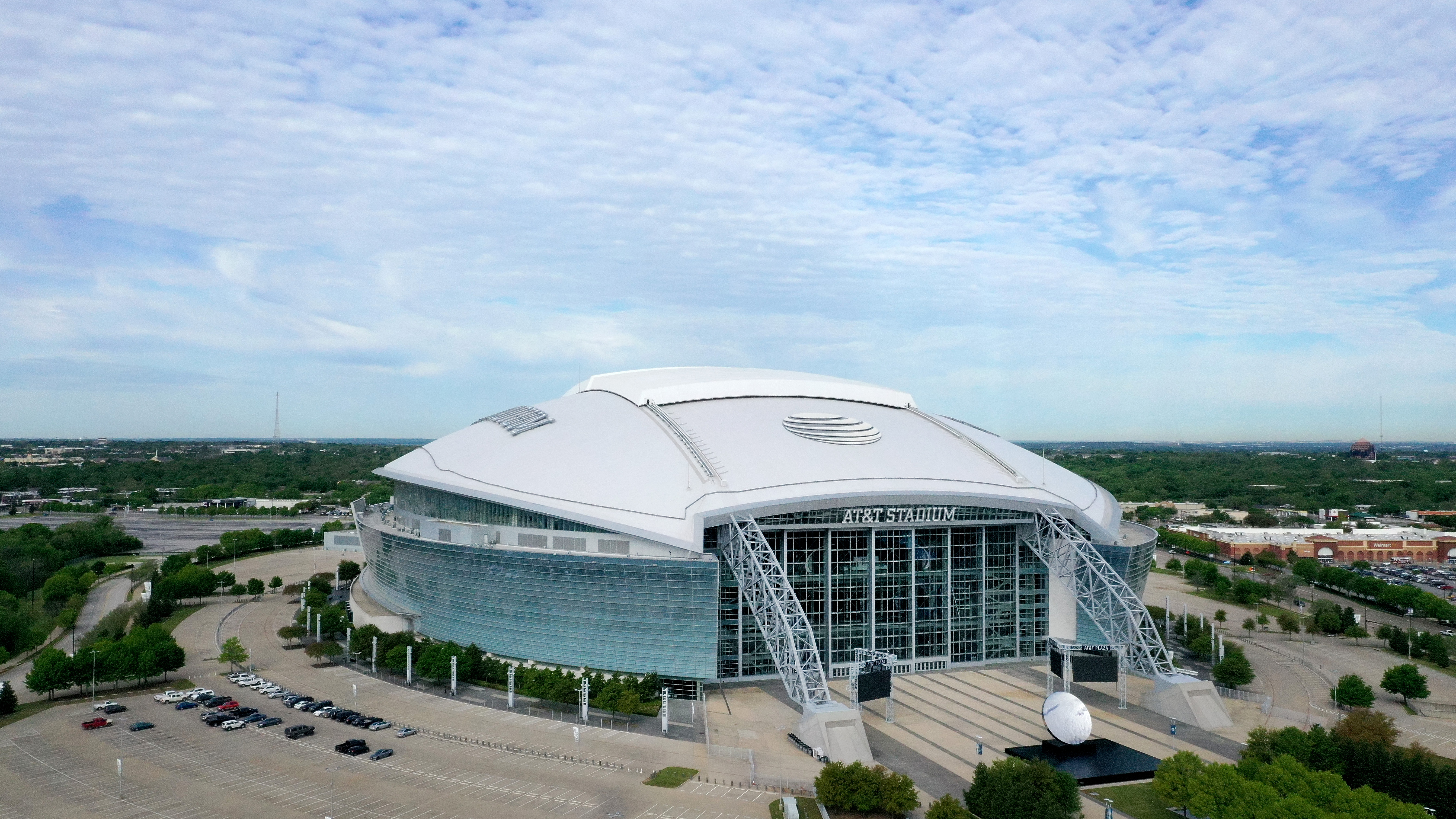 No match-ups have been scheduled for the event so far.

As it stands, the show will be able to go ahead with a capacity crowd.

The UFC have held two full-capacity pay-per-view events at the Toyota Center in Houston this year and are set to return to the arena in February.