WWE legend ‘Bullet’ Bob Armstrong has died at the age of 80. 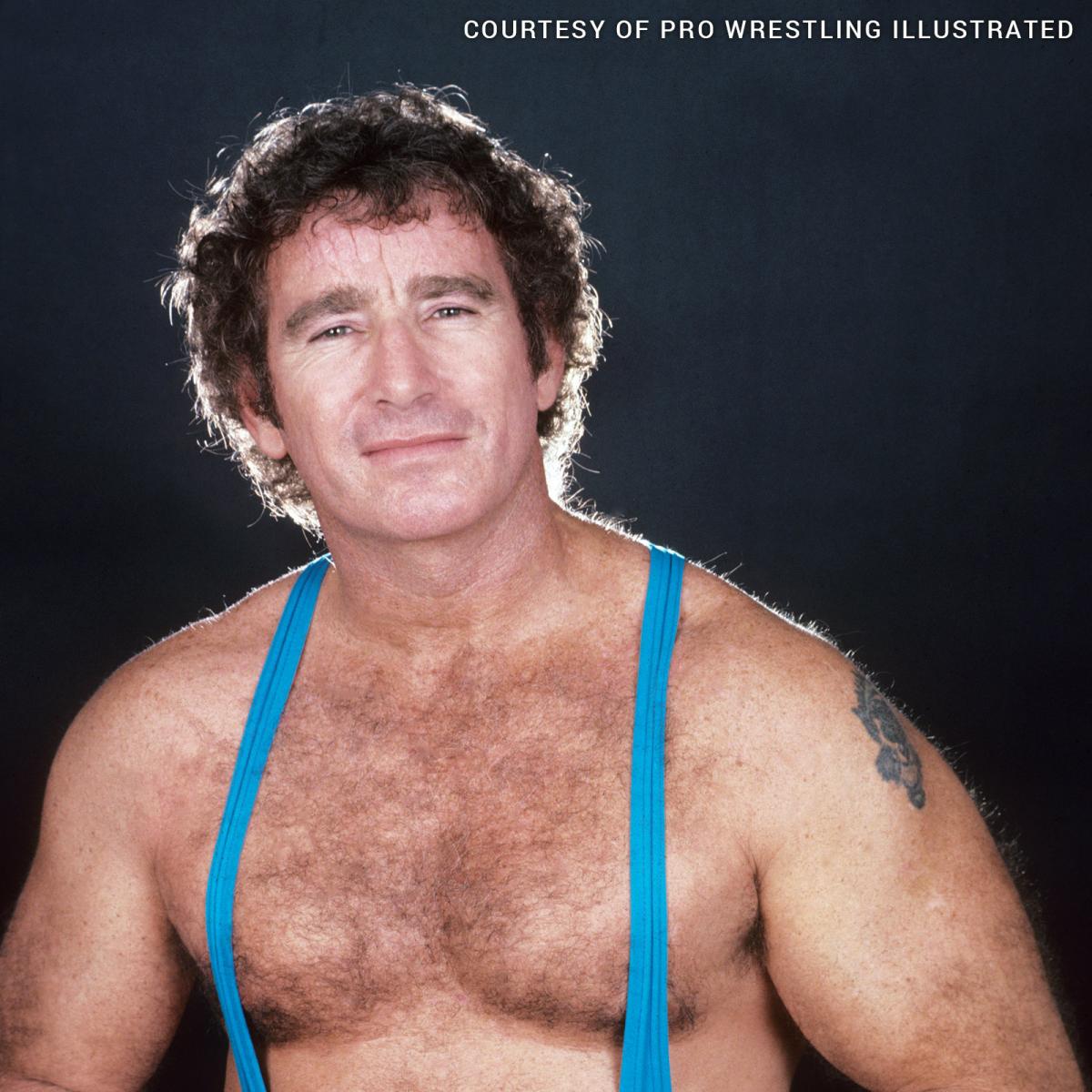 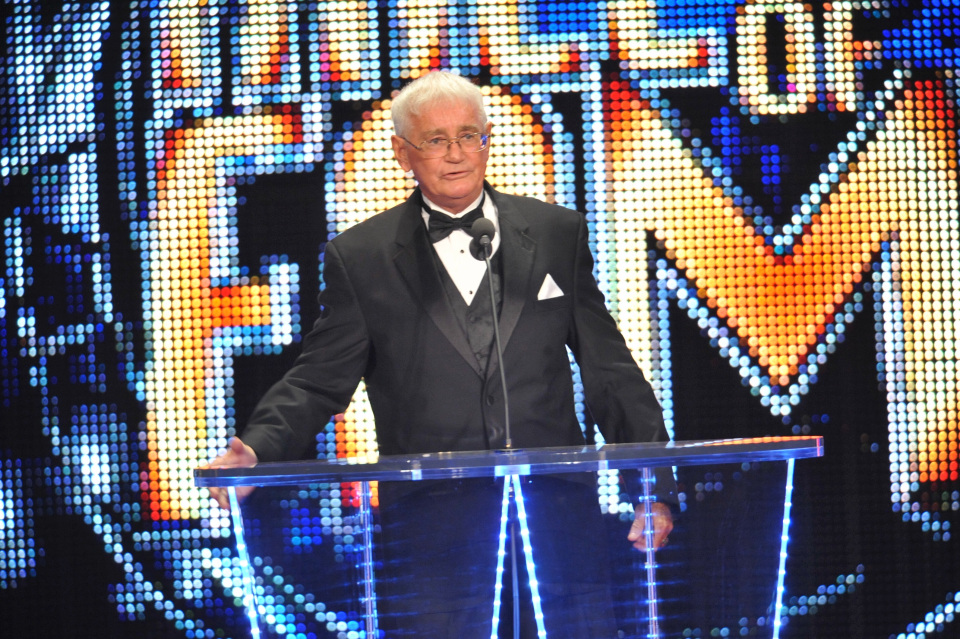 The icon suffered from bone cancer and the disease had spread to his ribs, shoulder and prostate.

A statement read: “Armstrong, however, didn’t rest on his laurels when he was between the ropes.

“He handled himself well in the rough-and-tumble southeastern territories by employing an assortment of holds and moves, including his feared sleeper and Georgia Jawbreaker.

“He also possessed the gift of grappling gab, giving him the uncanny ability to wear down a rival with his words as well as with his strength.”

He faced some of the biggest names in wrestling history, including the likes of Hulk Hogan, Ric Flair and ‘Rowdy’ Roddy Piper.

Armstrong also holds the distinction of competing inside the ring a staggering 59 years apart – debuting in 1960 and wrestling for the final time in 2019.

The four of them proudly inducted their father into WWE’s Hall of Fame class of 2011.