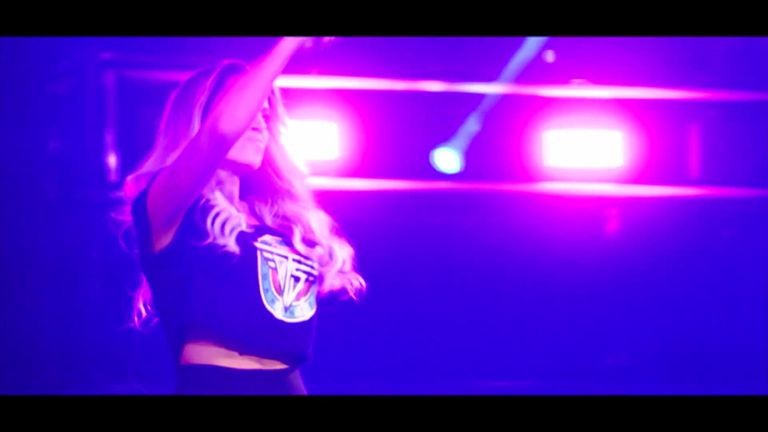 WWE Hall of Famer Trish Stratus will be back on SmackDown tonight on a special edition of Jerry Lawler’s King’s Court.

It has been widely speculated that Stratus will face Charlotte Flair at next month’s SummerSlam, an event which takes place in her home town of Chicago.

If such a proposition is to become a reality, the first steps on the path to it will need to be taken on tonight’s SmackDown as there is only one more round of WWE television before the August pay-per-view.

Lawler can be assured of a warm reception from the crowd for tonight’s show in Memphis, where he is regarded as a living legend for his several decades as the city’s top star. 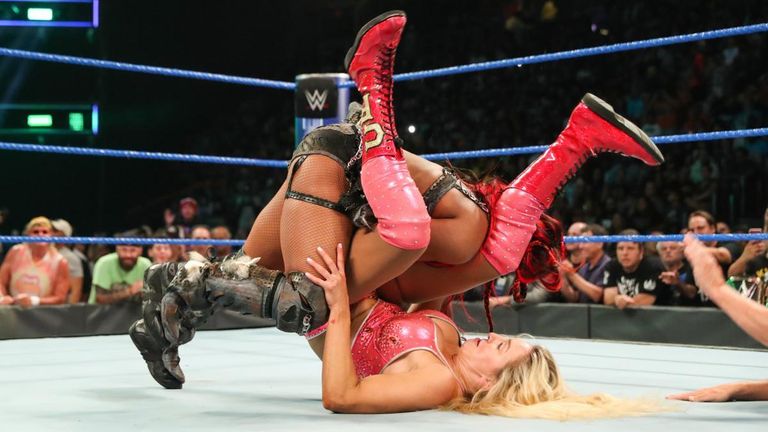 Moon ready to make another statement?

Ember Moon not only picked up a win over Charlotte Flair on last week’s SmackDown, she also delivered her trademark Eclipse to both Flair and her SummerSlam opponent, Bayley.

The Hugger has been a keen advocate of giving championship opportunities to as many members as possible of the blue brand’s women’s division as possible but will not have been impressed with the way she was put down by her latest challenger last week.

Moon showed glimpses of a potential turn to the dark side last week but Bayley too has demonstrated a more aggressive edge since becoming the champion and these two remain firmly locked on collision course. 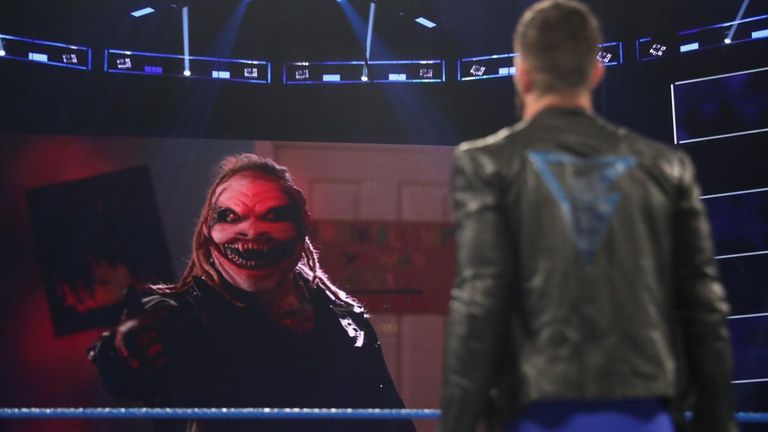 Will The Fiend make an appearance?

Both Bray Wyatt and his Fiend alter-ego were conspicuous by their absence on Raw this week but Finn Balor is very much in the sights of the latter with a SummerSlam match between the pair to come.