AJ STYLES has sparked fear amongst WWE fans again that the days of seeing him perform could be numbered by admitting he “wants to retire”.

The 43-year-old signed a new long-term deal with Vince McMahon’s company just last year to tie him down until 2024. 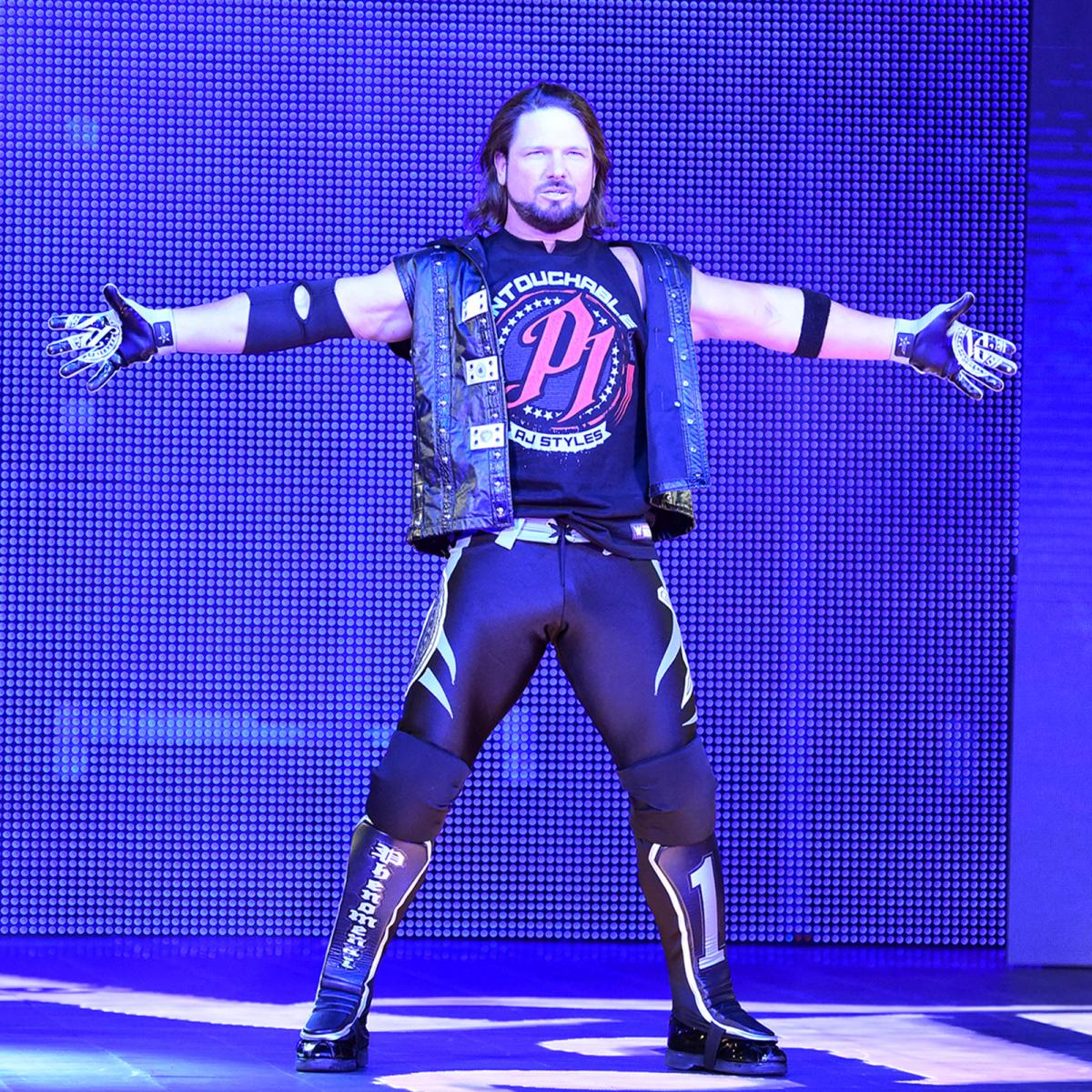 However, he already declared after penning that contract it would be the final one of his in-ring career.

Styles, real name Allen Jones, has recently got to spend a lot more time at home instead of being on the road non-stop with WWE’s hectic schedule due to the coronavirus pandemic,

And it seems to have got the Phenomenal One thinking even more about hanging up his wrestling boots for good.

Speaking via his Twitch stream on Tuesday, he said: “I want to retire, I really do.

“I’m going to give you a breakdown of what’s going on this Friday.

“I’m going to leave – and listen, it could be a lot worse, but with everything going on with the Covid and what not, I’ve gotten to see my kids’ practices. That’s really cool for me.

“This Friday isn’t one of those. For whatever reason, they moved it to Saturday.“He’s going to have a Saturday football game and I’m going to get to see it.”

After years of waiting, fans finally got to see Styles in WWE when he joined in 2016 following his rise to stardom in TNA and Japan.

He has since gone on to become a two-time WWE champion and got the honour of battling The Undertaker in the Dead Man’s retirement match at WrestleMania in April.

Styles has also revealed that after he quits wrestling he wants to scout talent for WWE.

09/09/2020 Sport Comments Off on WWE star AJ Styles admits his wrestling days could be numbered by declaring 'I want to retire, I really do'
Lifestyle