BRAUN STROWMAN has admitted that Drew McIntyre is now the favourite to win the Money in the Bank briefcase after he cost him the chance to win the ladder match for the second year in a row.

The Monster Among Men has been feuding with the Scottish Pyschopath since he debuted on RAW and he believes their rivarly can main-event WrestleMania. 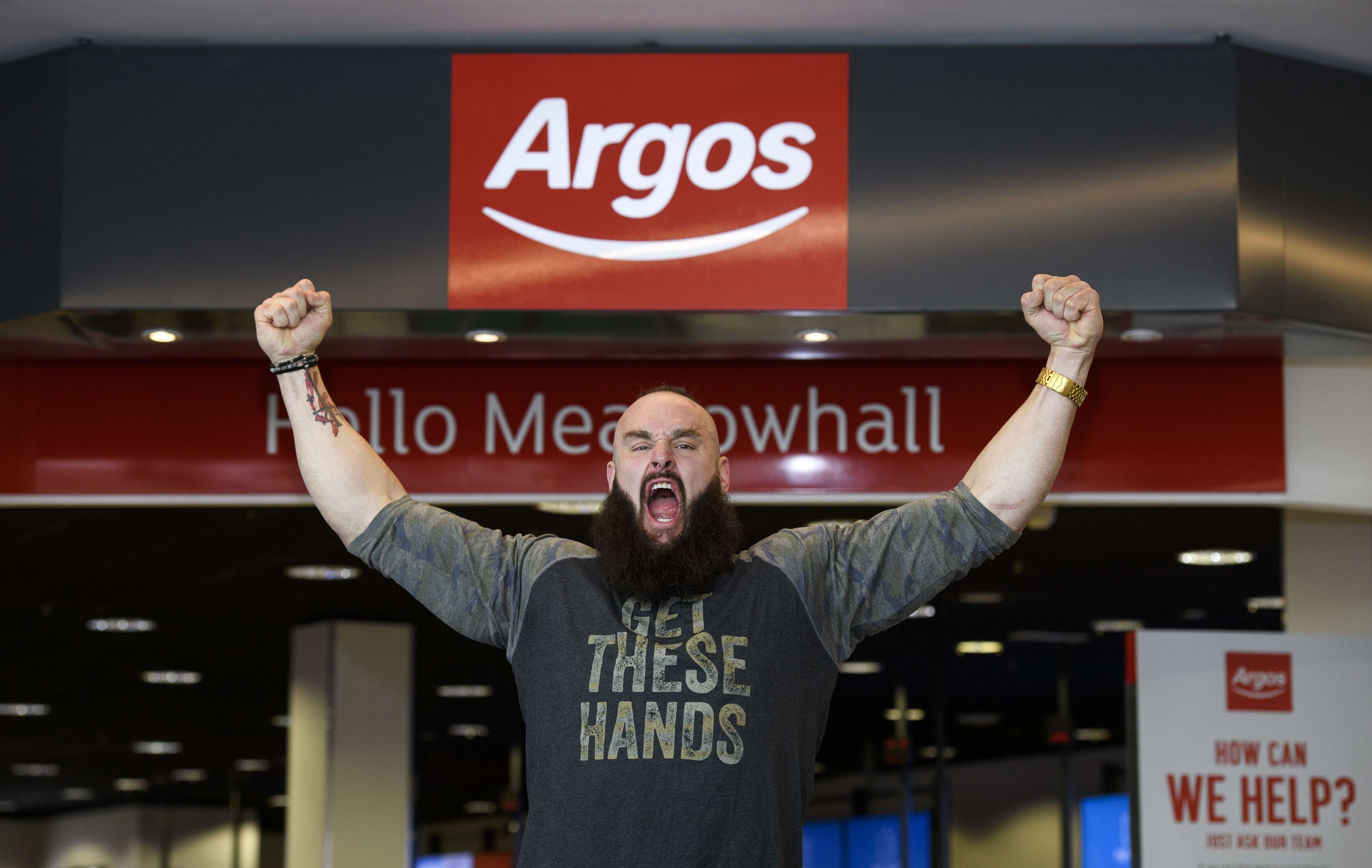 Both superstars had originally been booked to battle it out again, alongside Ricochet, Baron Corbin, Finn Balor, Ali, Andrade, and Randy Orton in a ladder match this Sunday.

However, McIntyre cost Braun his opportunity to win the coveted Money in the Bank briefcase – which guarantees the holder a title match of their choosing any time, any place – after he interfered in his match with Sami Zayn.

The 35-year-old unsuccessfully cashed in the contract after winning last year and he believes nothing will prevent the former NXT star from continuing his climb to the top.

Speaking to SunSport, he said: "I don't see anybody stopping Drew McIntyre for climbing up that ladder and taking that briefcase.

"He's been a constant thorn in my side and probably one, if not, the greatest adversary I've had in pretty much the last eight to 10 months. The Claymore kick is not a fun thing to take to the face."

McIntyre warned Seth Rollins that he is on the hunt to capture the Universal Title and Braun feels their rivalry could elevate the company to new heights if he does so.

He said: "I could 100% see myself and Drew McIntyre main-eventing WrestleMania for the Universal Championship for years to come.

"He’s someone that I’ve been chomping at the bit to get him to go one on one with.

"I haven’t had a one on one match with him yet without any kind of interference without some backhanded bs that goes along with that group of those guys that are running around together right now.

"So if opportunity for the Monster versus the Scottish psychopath I think no matter where you put it, we’re going to sell the arena out, people are going to be in for a fight." 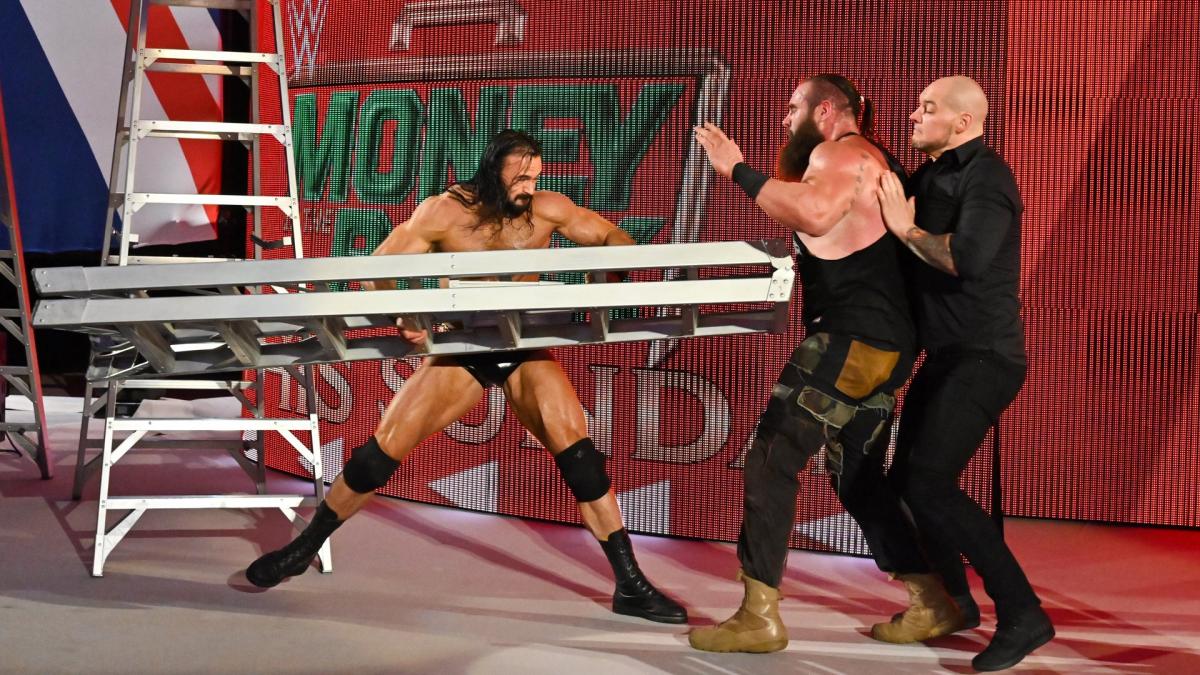 Since returning to the WWE in 2017, McIntyre has won the NXT Championship and laid waste to RAW's top superstars since debuting on the main roster in April 2018.

The 33-year-old has shocked many with his meteoric rise in the company during the past 12 months but his recent success has not surprised his long-term rival.

Braun, real name Adam Scherr, added: "Look at him, he's an absolute hulk of a human being, he’s athletic, he's gigantic. I mean, he's got it all.

"It’s no surprise at all that he’s climbed right back up the ladder after taking a hiatus from WWE, going out around the world, honing his craft, sharpening his tools, and coming back.

"He’s really making waves, and I’m looking forward to getting in there, and slowing his ascension to the top down."

Watch Money in the Bank this Sunday live on the WWE Network from midnight.

Braun’s WWE Slam Mobile Vehicle and other selected WWE toys are available with 25% off until 21 May at argos.co.uk. 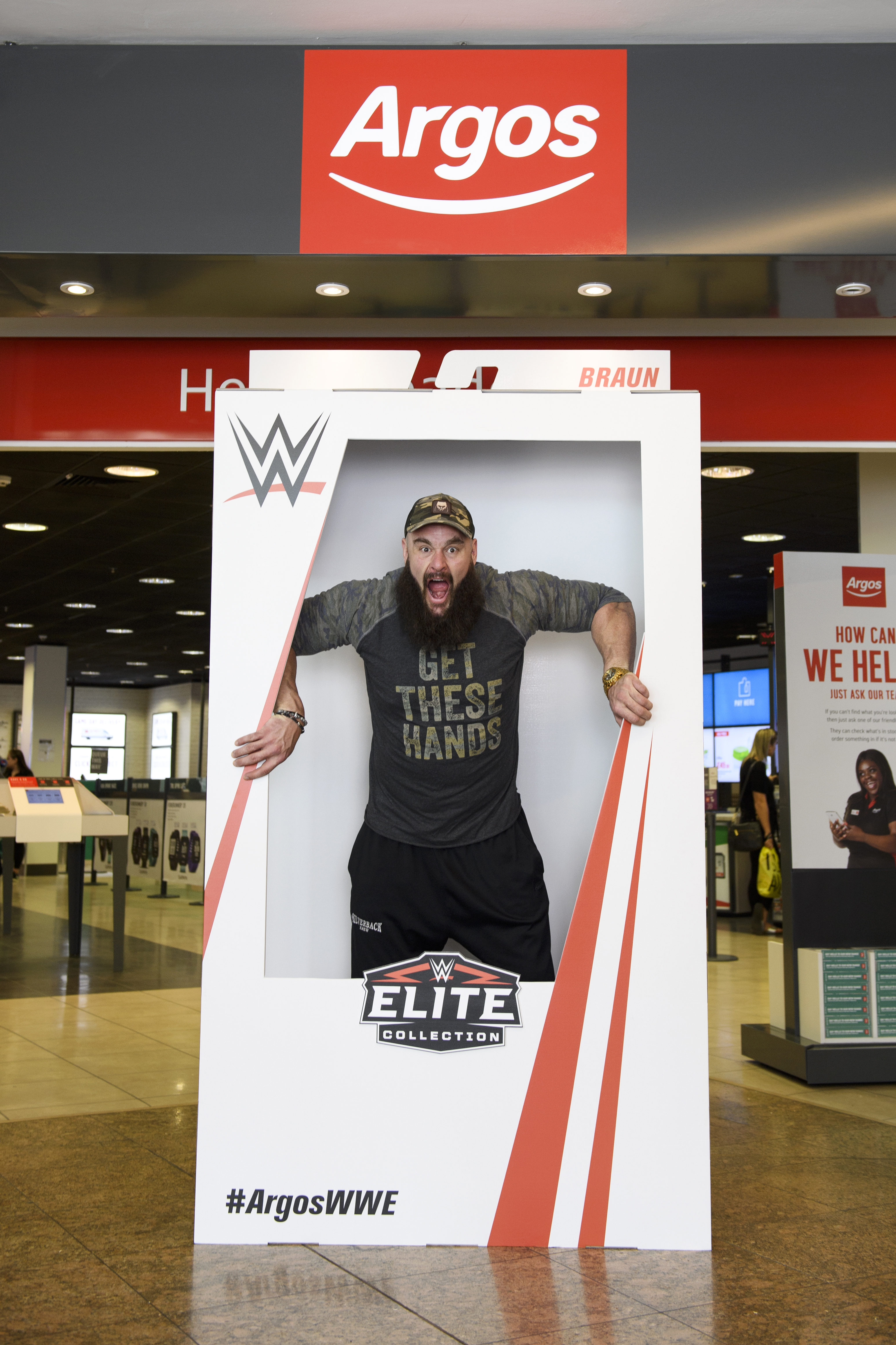 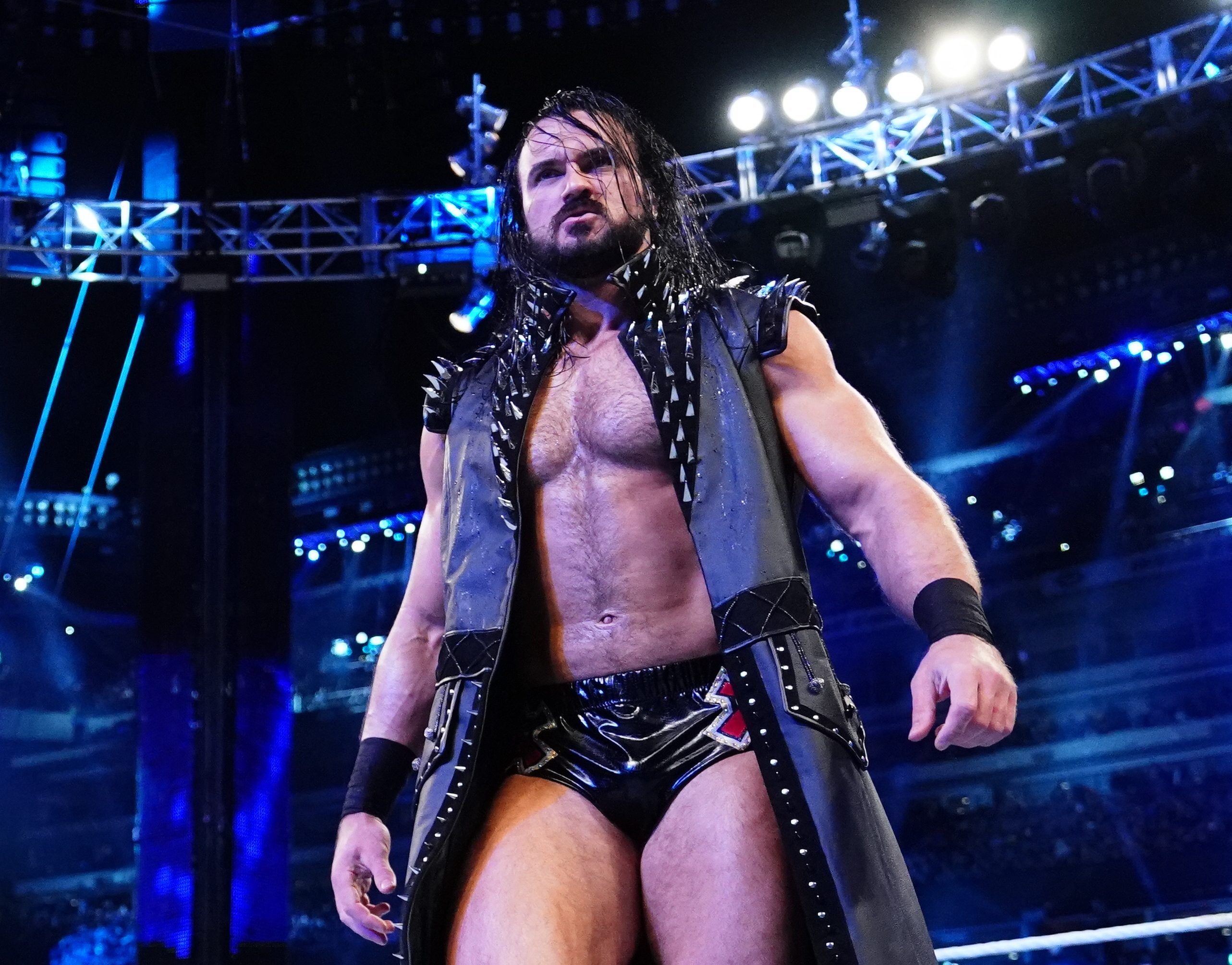 WRESTLEMANIA 36 – How can you be there? 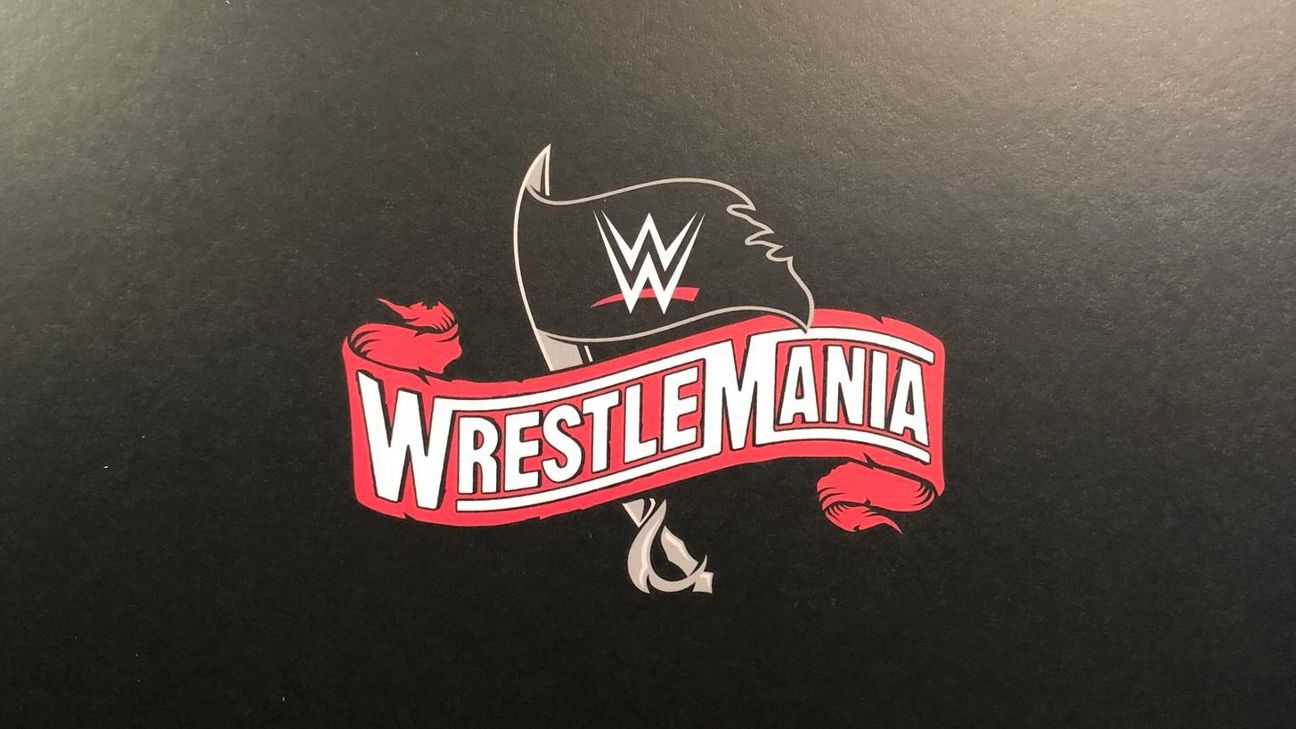 ALL rise for The Showcase Of The Immortals!

Ticket details are yet to be confirmed, but you can still be there.

SunSport will be bringing you the very latest on how to be in Florida for the wrestling spectacle.

Click here to find out all you need to know so you can start planning your trip.