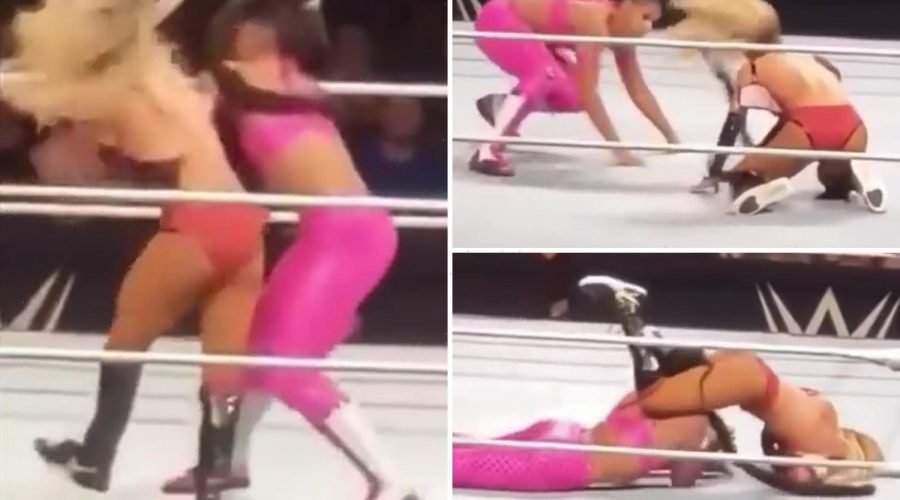 WWE star Carmella suffered a wardrobe malfunction after her top burst open mid-match in front of a live audience.

Carmella – real name Leah Van Dale – was facing Belair on SmackDown when she had to kick out of a reverse pin. 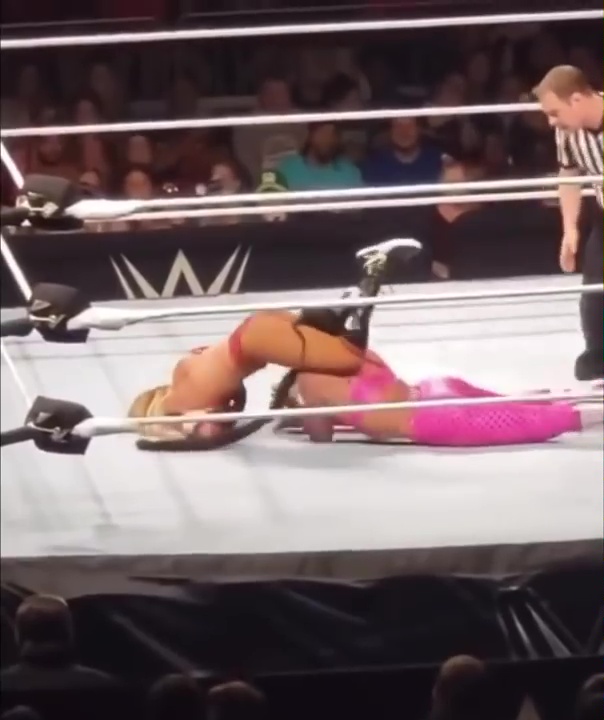 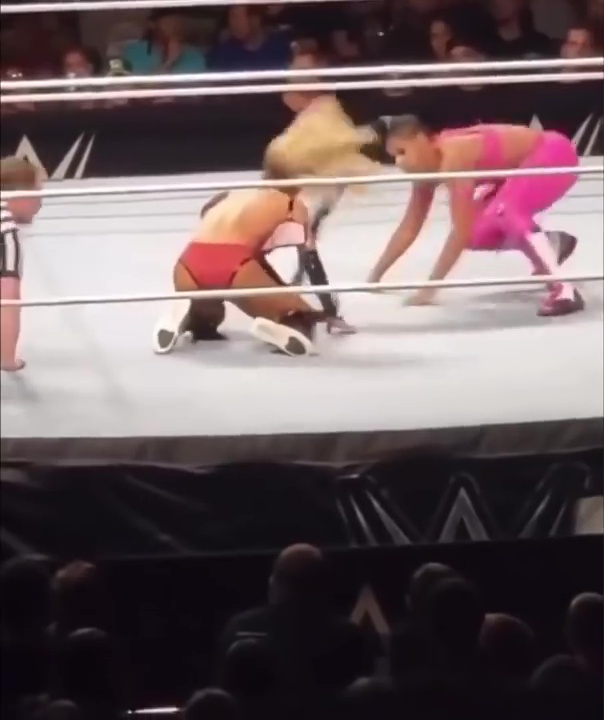 But as she did, her bra-like top snapped open but Belair continued to carry on wrestling.

Amazingly, as Carmella battled back, she managed to hold onto her top and retain her modesty while grappling Belair.

She was later beaten by a roll-up pin and as a result, fixed her wardrobe malfunction.

The 33-year-old American saw the funny side of it, as she posted a bikini emoji and tweeted: "Y'all wish."

Carmella signed a WWE deal in 2013 and went on to feature in their developmental brand NXT.

She was then promoted to SmackDown in 2016, where she has starred ever since.

But Carmella refused to rule out a move to rival brand RAW when the next WWE draft comes around.

She told SportsKeeda: “I mean it could be [time to move to Raw].

"Sometimes I feel like I’ve kind of done everything I could do on SmackDown, that’s why I get excited when new girls get called up.

"As, it’s an opportunity for fresh matchups and fresh stories, because, I don’t ever want to get to a point where we’re like we’ve seen this a million times, I don’t want to this anymore.

"So, if it happens, if this is the year, then cool. If not, then maybe I’ll just bleed blue forever, I have no idea.

"No matter what, SmackDown will have such a place in my heart because this is Carmella, Carmella is SmackDown.” 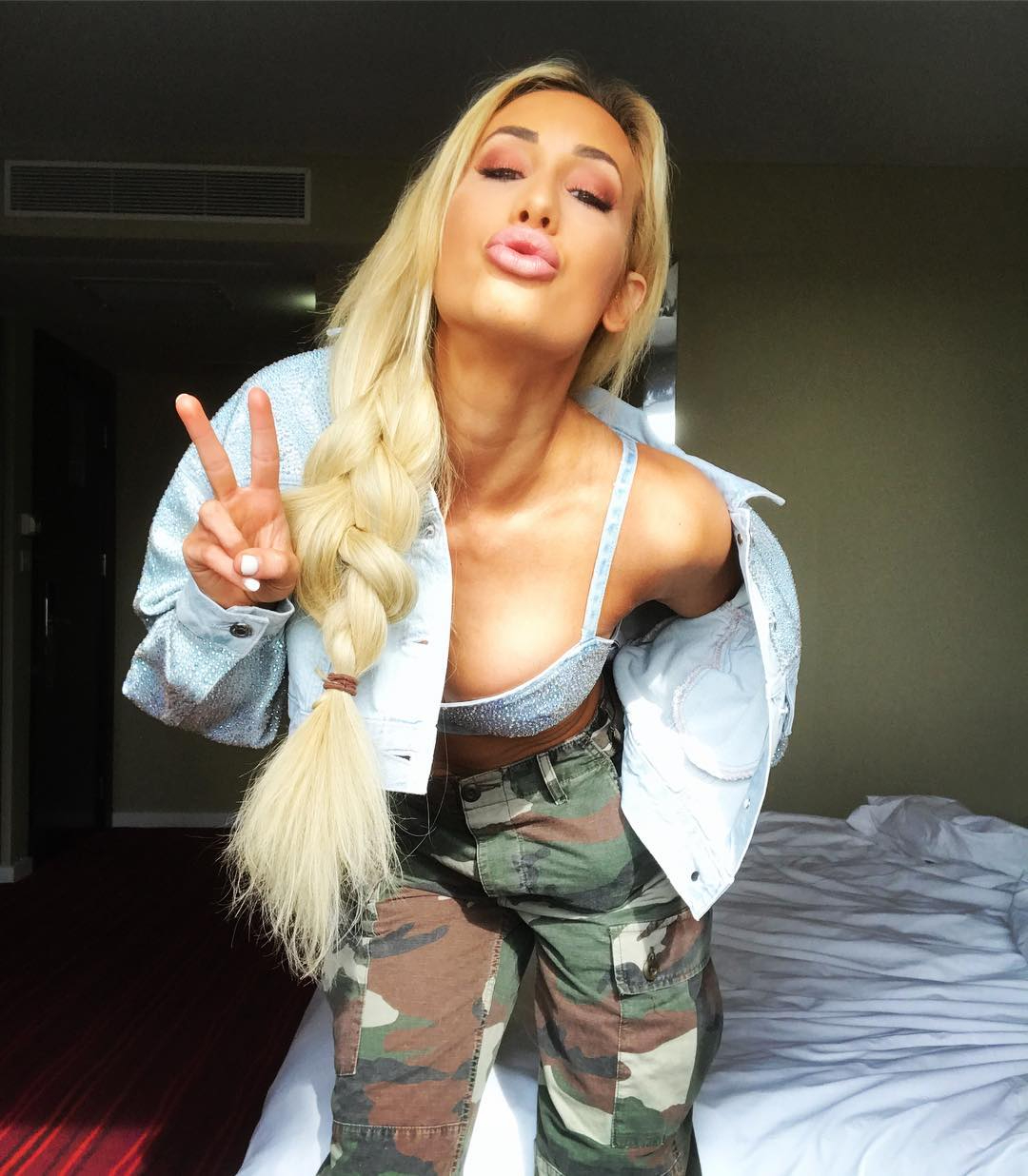