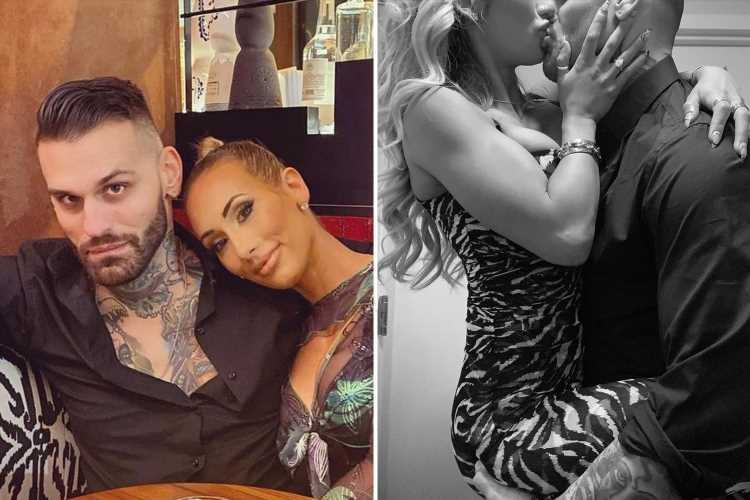 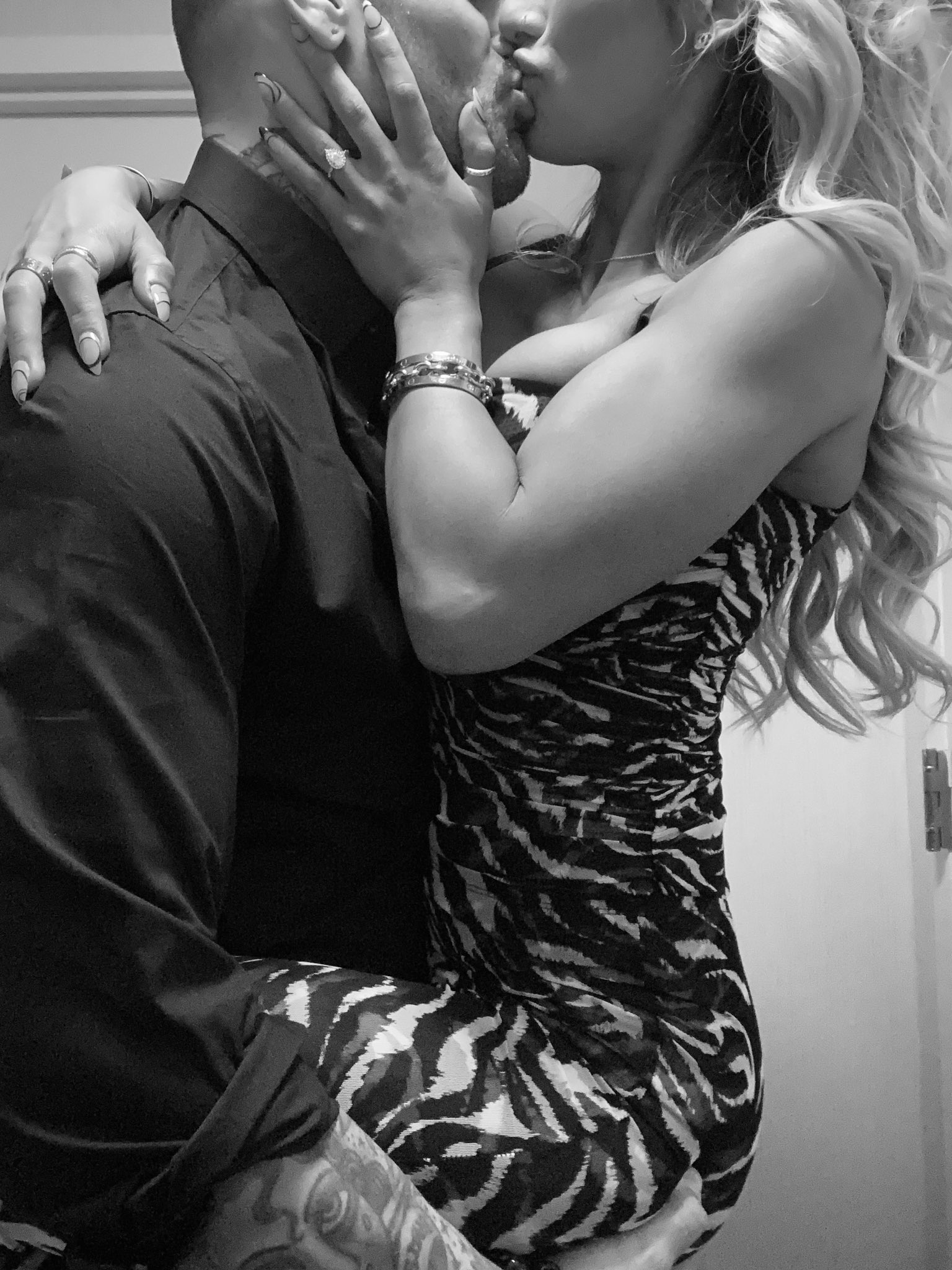 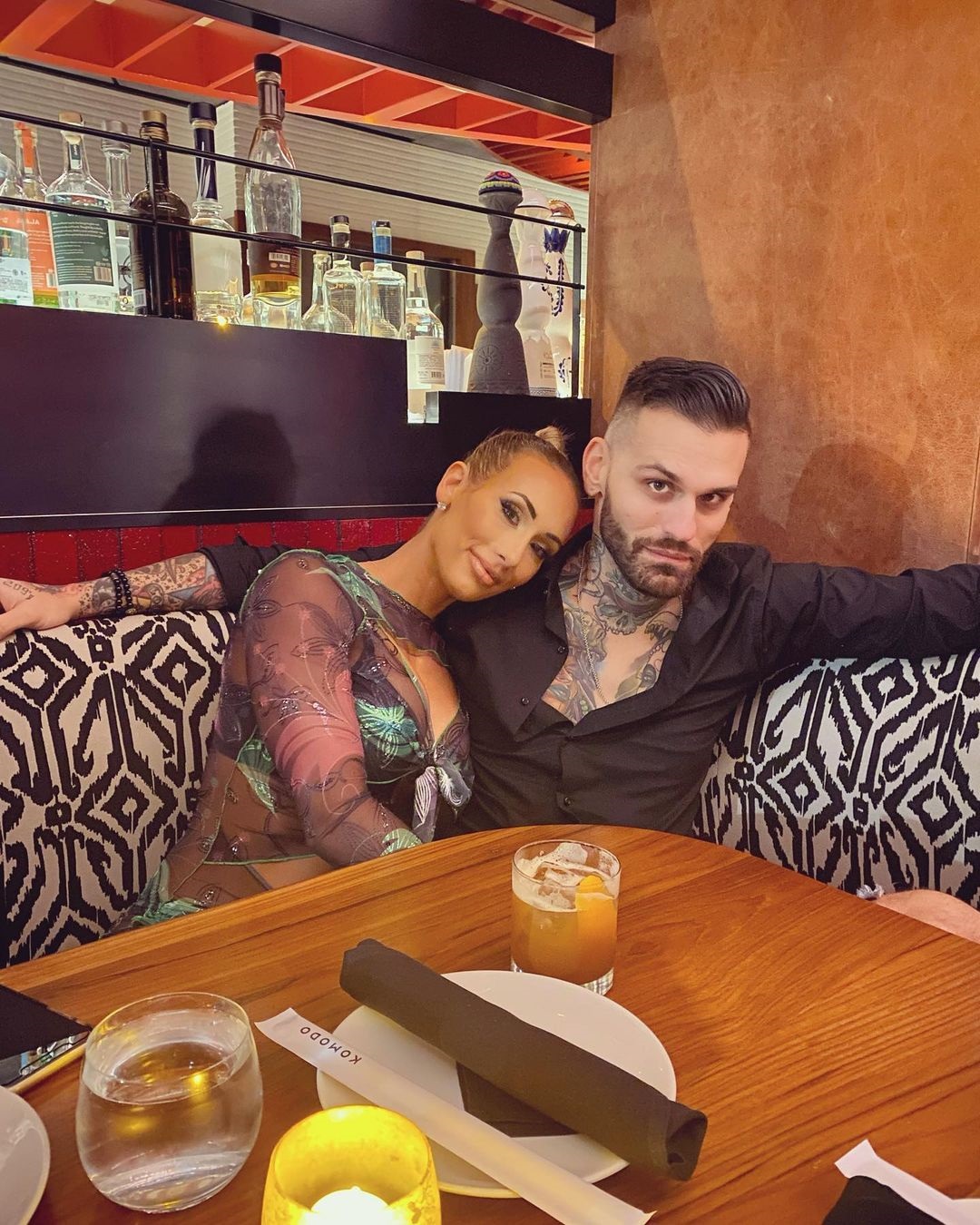 The Raw diva, whose real name is Leah Van Dale, posted on Twitter: "Best birthday ever."

In the picture, a massive engagement ring is seen on her left hand.

Graves, a current commentator, has been with Carmella since 2019, having split with his ex-wife Amy, who he shares three kids with.

Graves, 37, was recently embroiled in a feud with Dana Brooke, who slammed theretired wrestler's career.

Brooke, 32, wrote on Instagram: “You CANNOT entertain everything regardless if its INDIRECT or DIRECT!! Let people do what they do best . TALK!!

“Y’all act like y’all gone die because somebody said something about you . IT IS NOT THAT DEEP!! You cannot stop and throw stones at every dog that barks.

“ONCE you entertain a clown , you BECOME ONE [woman waving emoji] YOU THE CLOWN [clown emoji] I’M THE QUEEN I KEEP PUSHING THRO! WATCH ME WORK.”

It came afterGraves criticised Brooke's performance in a match against Shayna Baszler, 41.

Later on, he added: “You can give me a chest full of tools, that doesn’t mean I can build you a house, OK?

“It’s a matter of putting things together, and Dana Brooke, in my opinion, hasn’t exactly done that.”