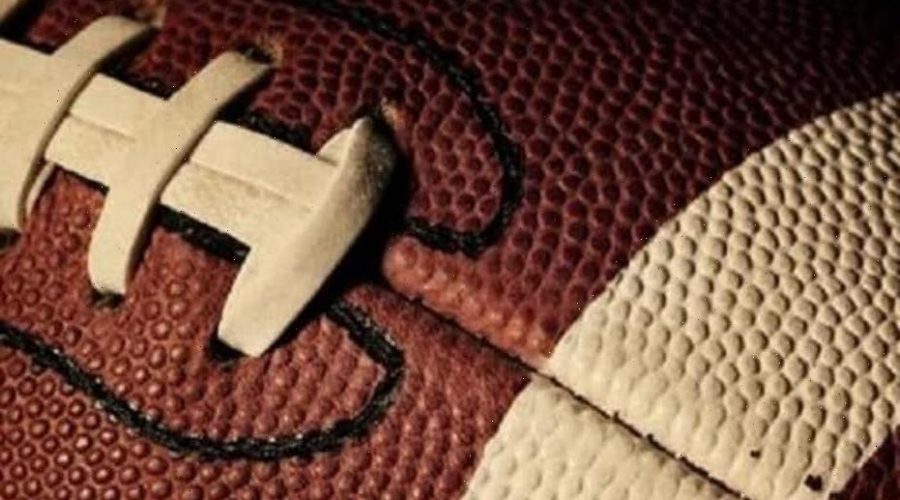 A video of a youth football drill went viral Tuesday and sparked outrage on social media, with many wondering whether children should be doing something like this.

The 8-second clip shows a young ball carrier going head-to-head with a would-be tackler. The ball carrier lowers his helmet and runs over the defender, and it appeared the two connected with each other’s helmets. The defender hit the ground and was a little shaken up, video shows.

Social media users were outraged upon seeing the hit.

It’s unclear when the video was taken or what youth football program was hosting the drills. The Tennessee Titans’ logo was on the field and the players’ helmets. The Titans, USA Football and Pop Warner didn’t immediately respond to Fox News’ requests for comment on the video.

Youth football has been under the national spotlight for the last few years, with studies showing a decline in participation in the game.

Concussions and other health-related risks have also been a cause of concern for parents over the last few years. Bloomberg reported in 2014 that half of Americans wouldn’t want their children playing football.