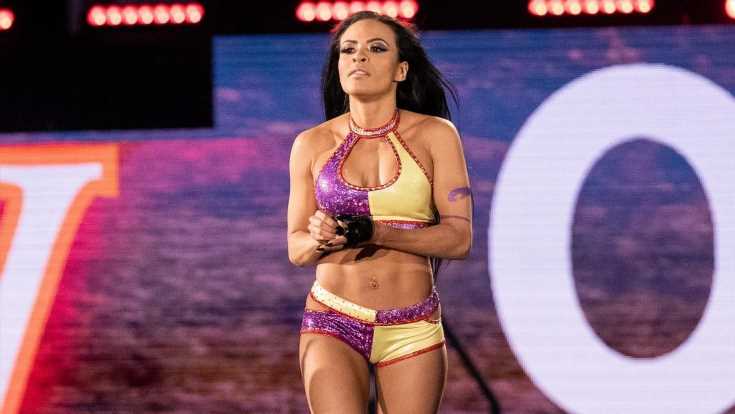 ZELINA VEGA made a shock return to WWE last night – and promised to win the Women’s Money In the Bank Ladder Match at the July 18 pay-per-view.

Just months after her departure from the company over a row with Vince McMahon over streaming sites, she was given a spot in the upcoming MITB bout by Sonya Deville on SmackDown. 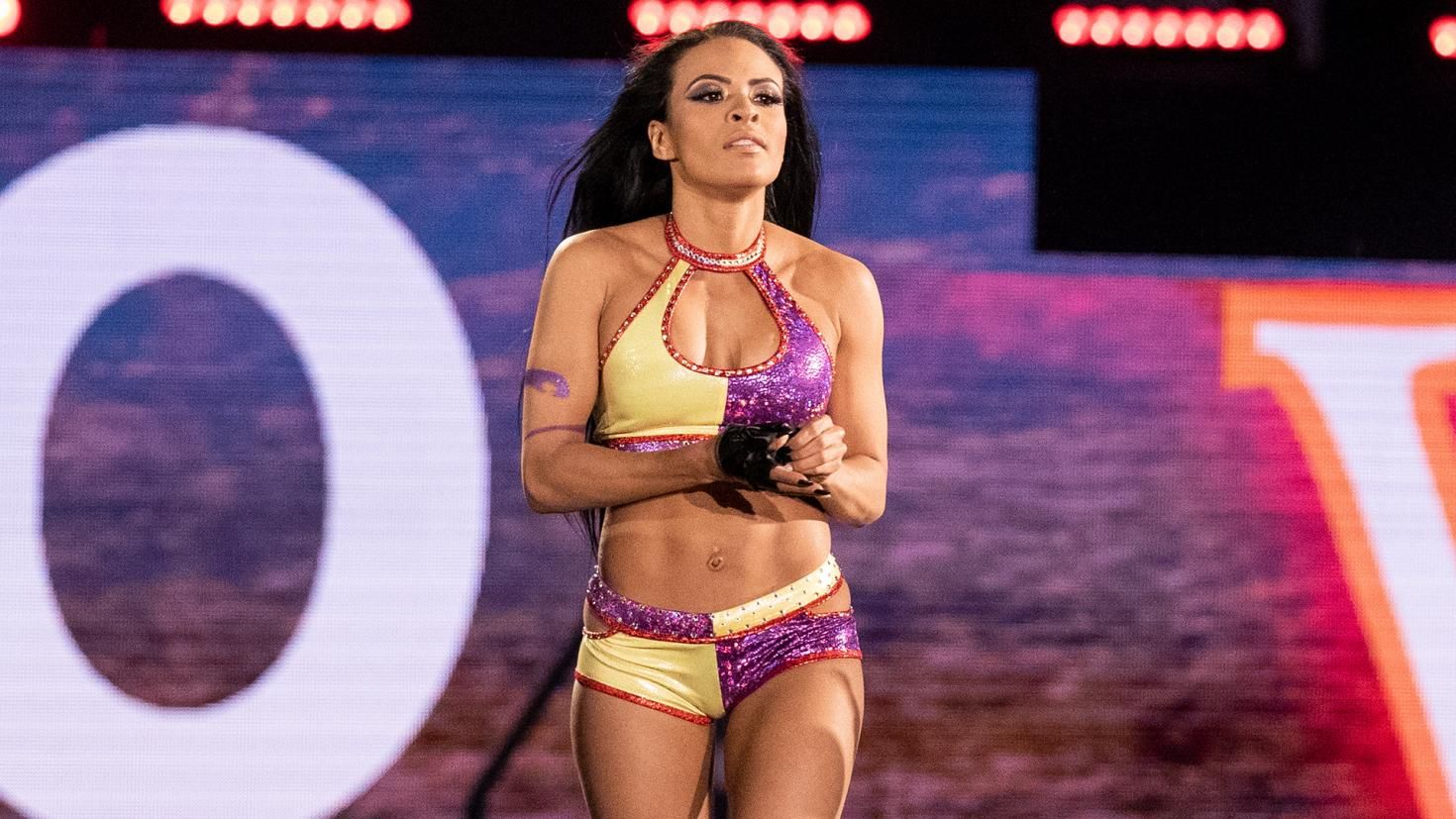 Vega then got into a war of words with Liv Morgan, leading to a match between them, that the comeback queen would lose in around three minutes.

However, that did not stop her taking to Twitter after the show to issue a statement on her return and future.

Vega said: “What to take from tonight: I’m back. I’m going to be in the MITB ladder match…and I will win. Period. Everything else is irrelevant.”

The beautiful 30-year-old, real name Thea Megan Budgen, was one of the best performers on Raw throughout the fan-less pandemic.

But after finally enjoying a push as a singles star, the WWE Universe was stunned when it was announced she had been let go by Vince McMahon’s company in November.

Vega’s departure came over a huge row regarding WWE’s new third-party edict on banning their talent from using streaming sites such as Twitch and Cameo.

She ‘challenged’ WWE by opening an OnlyFans account, which featured exclusive videos of snaps of ‘cosplays, lingerie, swimsuits and more’ and having a subscription fee of £22.60.

The star is also an active Twitch streamer and was allegedly not willing to comply with WWE's new policy.

Performers may remain on Twitch, but they have to do so under the WWE banner, which limits their potential income.

Moments before WWE announced her release, Vega took to Twitter to declare she supported unionization.

In a subsequent Twitch stream afterwards, she claimed there was no ill will towards McMahon or WWE and thanked them for allowing her to achieve her dreams.

She was then linked with a potential move to rival company All Elite Wrestling – but those rumours have now been well-and-truly smashed following her return yesterday.