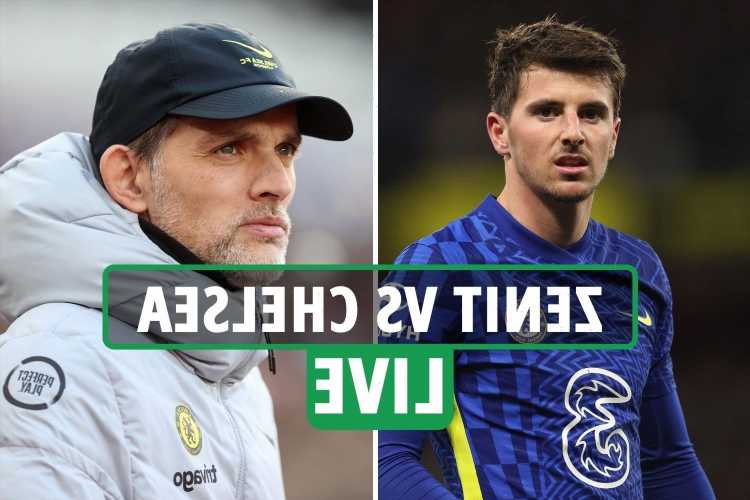 Thomas Tuchel's Blues will go through to the Last 16 as Group H winners with victory, with a better head-to-head than Juventus.

The big draw for the Last 16 takes place on Monday.