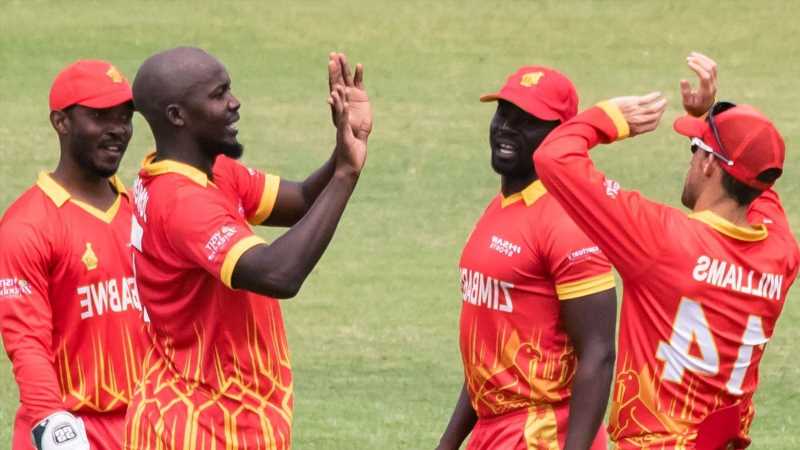 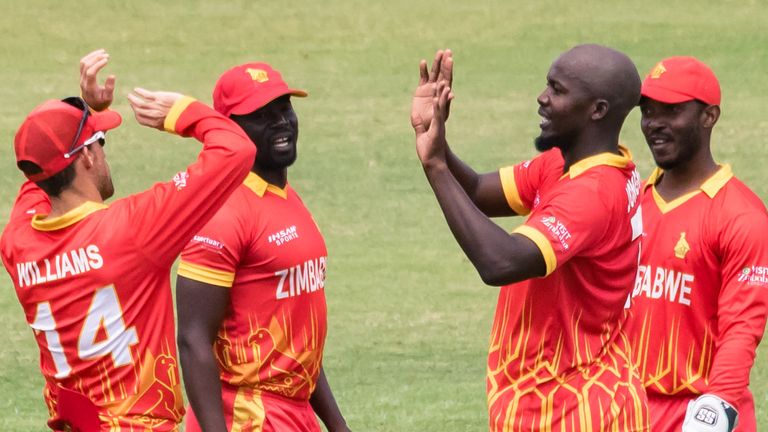 Zimbabwe pulled off a shock 19-run win over Pakistan, successfully defending 118 to win the second T20 international in Harare and level the three-match series at 1-1.

Zimbabwe were sent into bat first, and despite a feisty 34 from Tinashe Kamunhukamwe, posted only a paltry 118-9 as wickets tumbled at regular intervals.

But Pakistan, who beat South Africa 3-1 in a four-match series earlier this month, fell short in a laboured chase and were ultimately bowled out for 99.

Luke Jongwe emerged as the home hero as he took the important wickets of Mohammad Rizwan (13) and touring captain Babar Azam (41) to finish with fine figures of 4-18.

It was the lowest total defended in a T20 international in Harare and a first win for Zimbabwe over Pakistan in their past 15 T20Is.

Zimbabwe bowled with accuracy and fielded without mistakes to make up for a poor performance in Wednesday’s first T20 and set up a deciding contest in the last of the three-match series on Sunday.

“It was a big turnaround for us after the first game,” stand-in skipper Brendan Taylor said afterwards.

“I’d be lying if I said I was confident after our batting, but we dug deep and managed to squeeze Pakistan and our commitment and determination got us over the line.”