GARETH BALE’S dreadful season plunged to new depths as he failed to even make the bench for Real Madrid on Sunday.

For the second game on the bounce, the Welshman was not named in Zinedine Zidane’s matchday squad as they were beaten 3-1 at Real Sociedad. 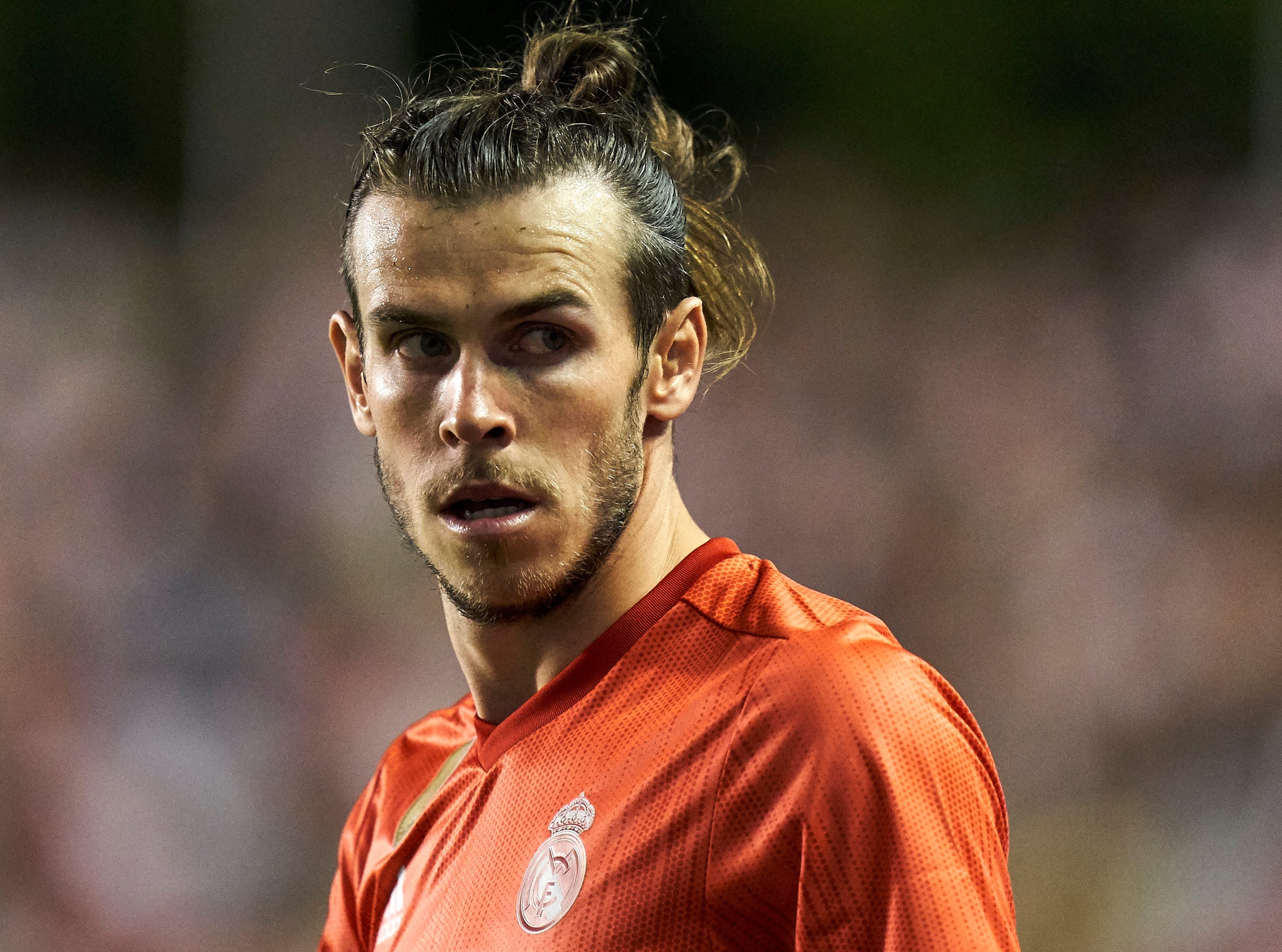 The La Liga giants are desperate to move Bale on and Zidane has told the forward he has no future in Madrid, despite his agent Jonathan Barnett claiming his client is going nowhere.

Bale has another three years to run on his £500,000-a-week deal at the Bernabeu – the club top brass are prepared to let him rot in the Under-23 side if he does not find a new club.

Zidane confirmed the 29-year-old was fit and available, but his selection including Manchester City recruit Brahim Diaz had one eye firmly on the future.

After the defeat Zidane said: “I do not know if he will play (against Real Betis).

"It's very clear what I've done this weekend. Now we have another game and then we will see next year. It is done."

Diaz,19, bagged his first Los Blancos goal at Sociedad to open the scoring.

The Real Madrid boss was full of praise for Diaz, saying: “He has played well, he is a good player.

"He is a very interesting player, young and nothing more. We will see what we are going to do next year, but at the moment he has had minutes and he has done well."