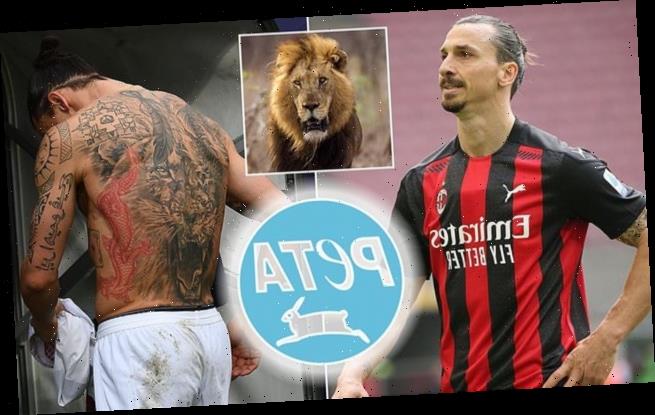 Zlatan Ibrahimovic is a ‘miserable coward who indulges his violent tendencies’ – and isn’t as ‘fierce and strong’ as he claims, say PETA, after AC Milan striker was accused of shooting a captive lion and importing its skin, skull and jaw as a trophy

Animal rights group PETA have slammed Zlatan Ibrahimovic as a ‘miserable coward who indulges his violent tendencies’ after he was accused of shooting a captive lion in South Africa in 2011 before importing its skin, skull and jaw as a trophy.

Swedish outlet Expressen claimed the AC Milan striker, who has often likened himself to the wild animal, gained a hunting licence and, less than a year later, shot and killed the creature.

Lions have been officially classified as ‘vulnerable’ by the Conservation of Nature Red List of Threatened Species and the forward has been heavily criticised in his homeland. 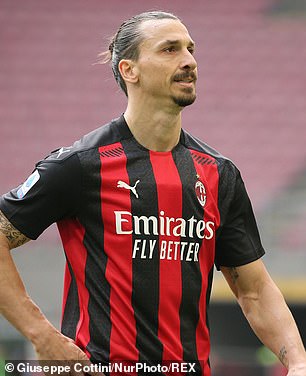 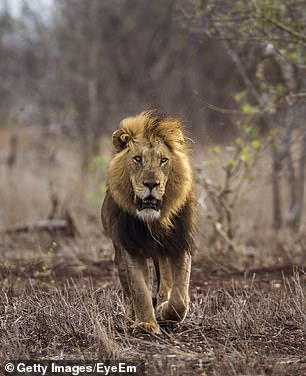 The 39-year-old has now also been condemned by animal rights group PETA.

A statement from the American organisation read: ‘Zlatan Ibrahimovic likes to refer to himself as a lion, fierce and strong – yet his pleasure in gunning down lions and other animals proves him to be a miserable coward who indulges his violent tendencies.

‘It takes no skill or strength to corner and shoot a captive animal who never stood a chance of escaping, fighting back, or surviving.

‘Anyone with a conscience would be appalled by the idea of murdering animals for a thrill or putting their body parts on display – and Ibrahimovic needs to recognise this and reject trophy hunting.’ 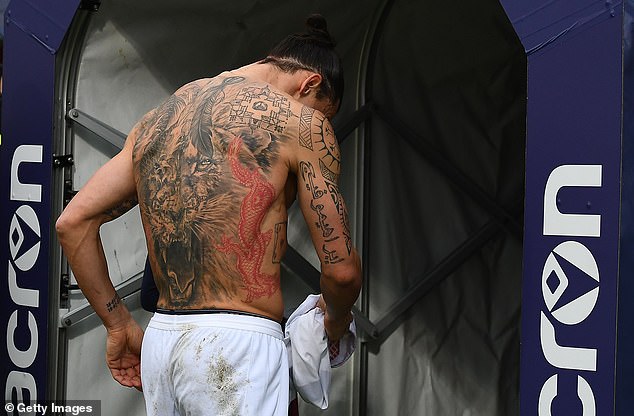 Ibrahimovic, 39, has a large tattoo of a roaring lion etched across his back (pictured above)

Hunting lions in South Africa is legal, provided the correct permits have been given.

As part of their explosive expose, Expressen examined a total of 82 hunters from Sweden who have looked to take home a trophy.

They claim from a source that the lion shot by Ibrahimovic spent over a year in an enclosure before it was released – elements of its carcass were reportedly then shipped back to his Malmo home.

The Swedish newspaper contacted Ibrahimovic for comment but have received no reply.

The former Manchester United and Barcelona forward has a large tattoo of a roaring lion etched on his back. 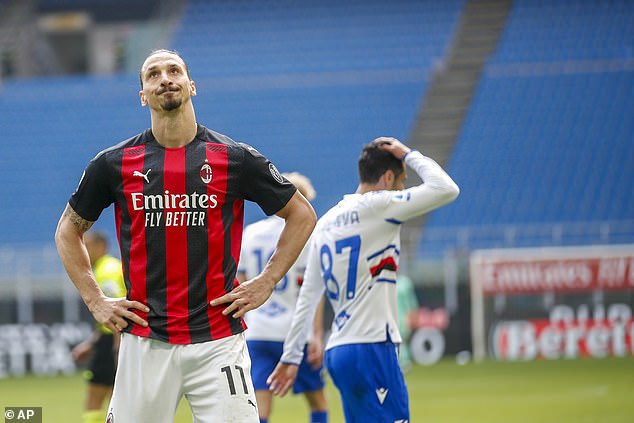 Those who carry out trophy hunting are said to choose top category animals, such as a lion, when heading to safaris.

There are multiple organisations across Africa which provide the experience for rich people with an interest from abroad.

‘Canned’ hunting, where an animal is placed in an enclosed area with no chance of escape, is banned in South Africa – but captive-bred lion hunting is permitted.

A report from the International Fund for Animal Welfare says that between 2004 and 2014, 1.7million animals were killed for their trophy.

06/04/2021 Sport Comments Off on Zlatan Ibrahimovic is a 'miserable coward', say PETA
Lifestyle