13 Reasons Why featured Hannah Baker’s (played by Katherine Langford) story back in season one.

Season two explored her death, and the legacy she left behind to her friends and loved ones.

Earlier this week the trailer for season three was released, which featured the death of Bryce Walker (Justin Prentice), and alluded to a town-wide mystery which would encompass the upcoming season.

However season four of the show was also announced, as well as the news that it would be the final season for the series.

Currently, viewers don’t have any clues as to why the show is ending.

But a spokesperson for Netflix recently told Express.co.uk: “Series four will feature the core cast’s graduation from High School which will be a natural conclusion to the show.”

With the American education system traditionally spanning the better part of four years, it would make sense for the fourth season to wrap up the show.

The first two seasons delved into two years of school, and with the third and fourth presumably finishing off this journey, fans may see the characters leave for college.

But as two of the characters have been killed off since the first season, and one was imprisoned in season two, will there be any more losses before the end of season four?

There is certainly still a lot to wrap up in the coming seasons, and fans don’t have long to wait for the upcoming third outing for the show, as its release date was announced for later this month as well. 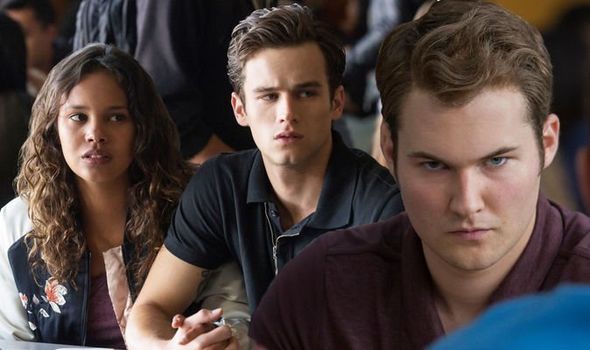 They’re connected by their secrets. Connected and forever changed

In the recent trailer viewers see a number of the characters from season two return, whilst all looking quite suspicious.

Eventually Bryce’s fate is revealed, and viewers are lead to believe one of the main cast is to blame for his untimely demise.

However a brand new character was also shown off – a young girl trying to clean blood off a shirt.

Could this be a huge clue as to who will ultimately kill the evildoer?

Meanwhile the voice over for the trailer teases almost everyone’s involvement, as it says: “Here’s the thing about the kids at Liberty High. 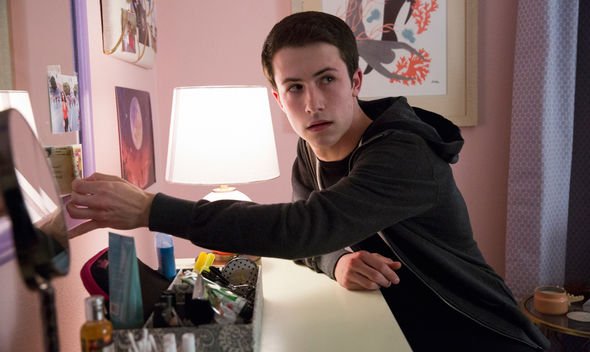 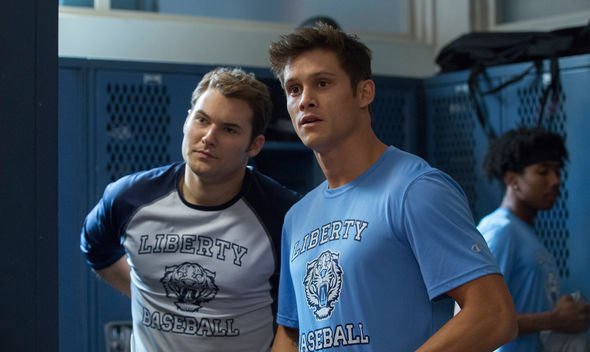 “They’re connected by their secrets. Connected and forever changed.

“The Truth is, given the right circumstances, the right motivation, anyone could have done this.”

Clay Jensen (Dylan Minnette) is extremely unlikely to have killed Bryce, as he has certainly had a chance before.

However after experiencing so much trauma could he have turned over a new leaf and decided to become a murderer?

For confidential support call the Samaritans in the UK on 116 123 or visit a local Samaritans branch.

13 Reasons Why season 3 will arrive 23 August on Netflix.

02/08/2019 TV & Movies Comments Off on 13 Reasons Why season 3: Real reason show is being cancelled revealed?
Lifestyle