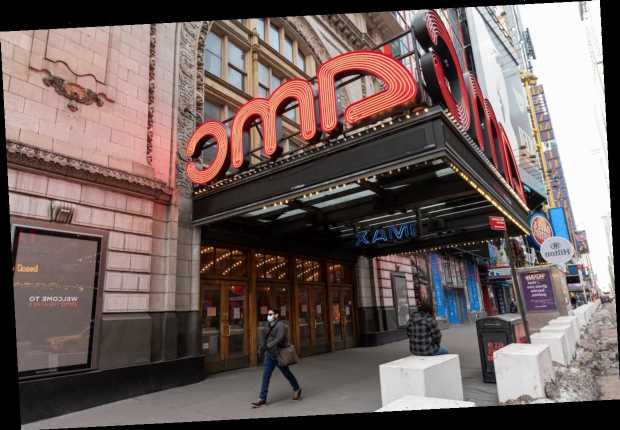 When the coronavirus (COVID-19) pandemic took hold, movie theaters were inevitably among the businesses to close down. After all, an airborne virus is difficult to manage when hundreds of people congregate in one large room. And so after March 2020, few blockbusters — including Christopher Nolan’s Tenet — braved a theatrical release. Still, 2020’s biggest movie reflects the effects of the pandemic. 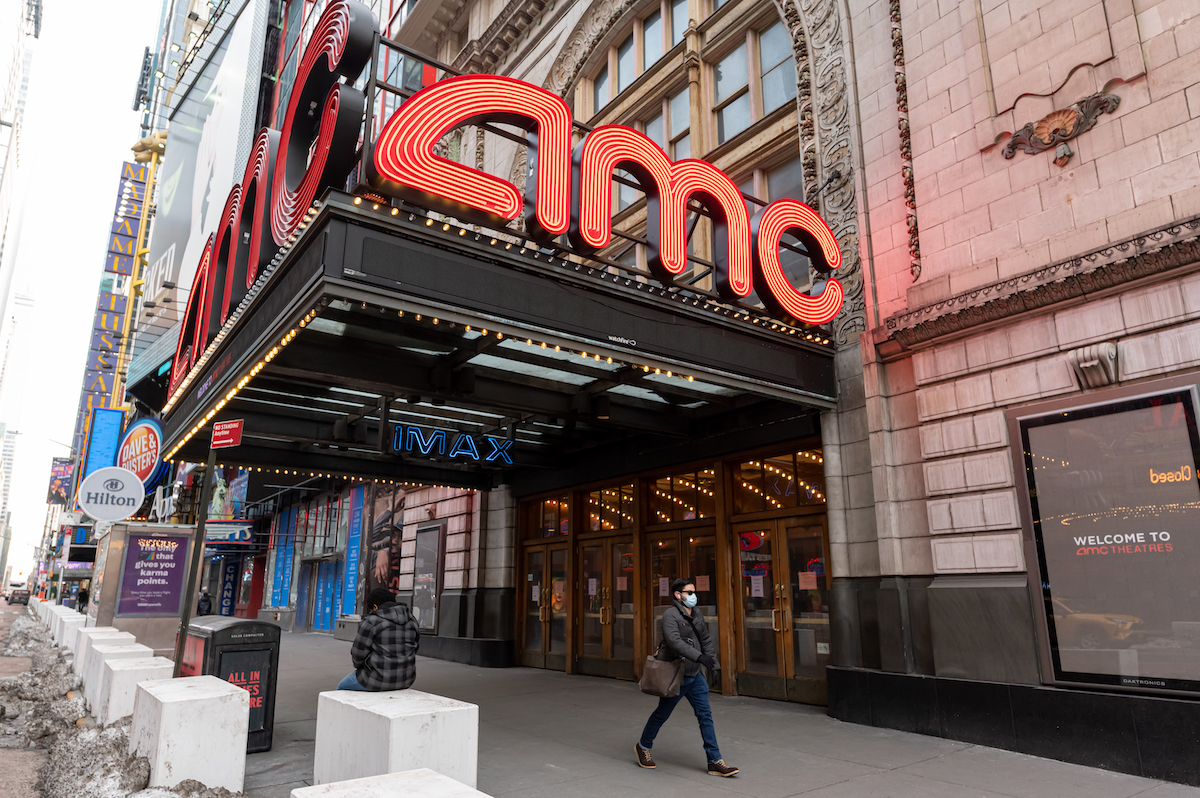 For three-quarters of 2020, just about every major blockbuster skipped a theatrical release. A Quiet Place Part II and Fast & Furious 9 were two of the first major studio movies to shift gears. And before long, studios pushed such hotly anticipated films like Black Widow, Ghostbusters: Afterlife, and No Time to Die to eventual 2021 release dates. Other movies instead chose to experiment.

Rather than further delay its release, Disney released The New Mutants to theaters in August 2020. Likewise, other planned theatrical releases like Disney’s own Soul and Onward, Scoob!, and Bill and Ted Face the Music largely relied on on-demand services to reach their audiences. Perhaps emboldened by the success of Trolls: World Tour, many family films opted for this route.

In the absence of a traditional box office, the box office charts for 2020 represented a steep decline from previous years. Of course, this says far more about the effect of the coronavirus (COVID-19) pandemic than anything else. But nonetheless, 2020’s biggest movie is the lowest-grossing of every year since Disney released Pixar’s first film, Toy Story, in 1995.

That year, Toy Story earned $193 million domestically. Thanks to inflation and the increasing popularity of franchises like Star Wars and the Marvel Cinematic Universe, this was easily the lowest top-grosser until 2020. This year’s biggest movie — at least domestically — is actually January’s Bad Boys for Life. According to The-Numbers.com, the movie earned $204 million.

Will ‘Bad Boys for Life’ be the last blockbuster exclusive to theaters?

For moviegoers, Bad Boys for Life’s status as 2020’s biggest movie is likely disheartening. To put it into context, it’s the first movie to top the year’s charts with under $300 million since 2000’s How the Grinch Stole Christmas. It also ends a five-year streak of Disney films — MCU and Star Wars — ruling the top of the charts.

But could Bad Boys for Life be among the last blockbusters to release exclusively to theaters? Given the state of the industry, it’s certainly possible. Disney’s pivot to release even its $200 million live-action Mulan on Disney+ points to a possible future for the business. Likewise, Warner Bros. finally released Wonder Woman 1984 on HBO Max the same day as theaters.

Both those studios — the most successful in Hollywood — could shape the future of how audiences get to see new movies. After all, audiences are likely still hesitant to venture forth into theaters given the public health crisis. And even when the pandemic wanes, the question remains whether movie theaters will ever be the same again. If they even survive at all.