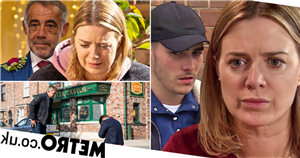 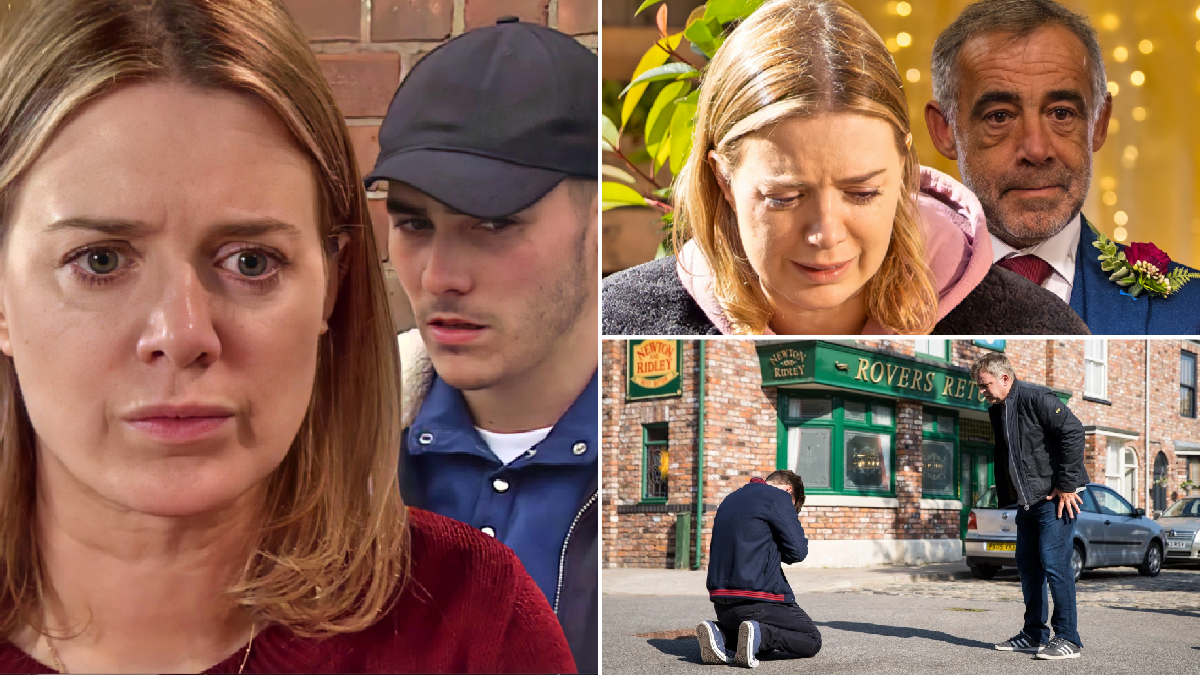 Abi Franklin’s (Sally Carman) pursuit of revenge could end up robbing her of her future, as her big day arrives in Coronation Street next week, just as a huge secret is exposed.

The letter she wrote Kevin (Michael Le Vell) on the night of the sinkhole collapse resurfaces, and when Debbie (Sue Devaney) finds out all about Abi’s plot to kill Corey Brent (Maximus Evans), she’s furious!

Abi debates whether or not she’s right or Kevin, but Kev doesn’t care about what she’s done, making it clear he wants to marry her.

But will the ceremony take place?

Corey, meanwhile, is public enemy number one once again, after the police decide to re-open the investigation into Seb’s murder.

Stefan (Paul Opacic), therefore, decides to get his son out of dodge before he ends up behind bars. But will he succeed? Will Corey get away with his crime? Or will justice finally be served?

It’s all kicking off in the cobbles next week, so if you fancy a look at what’s coming up, then be sure to check our fabulous image gallery below, previewing all the Weatherfield drama ahead.