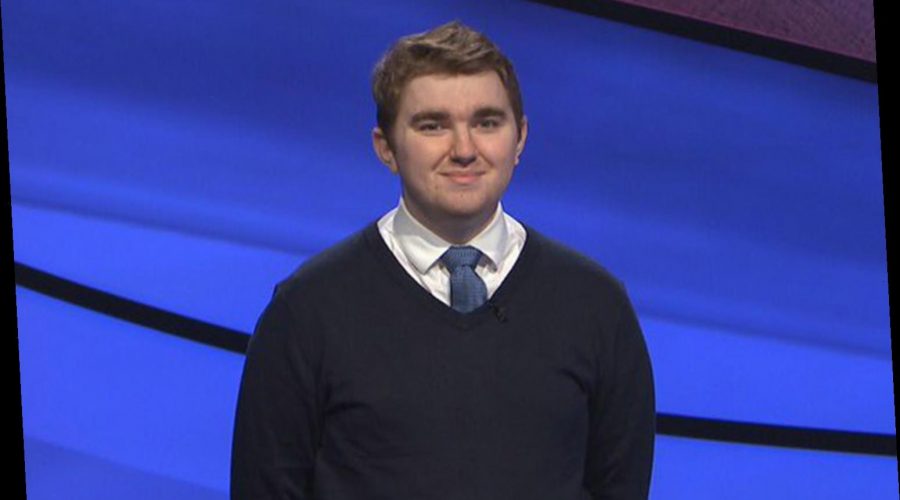 Brayden Smith, a five-time Jeopardy! champion who appeared on one of late host Alex Trebek's final episodes, has died at the age of 24.

The game show contestant died on Friday, Feb. 5, in Las Vegas, according to his obituary in The Las Vegas Review-Journal. A cause of death was not given.

"We are heartbroken to share that our dear Brayden Smith recently passed away unexpectedly," his mother, Deborah Smith, tweeted on Friday. "We are so grateful that Brayden was able to live out his dream on @jeopardy."

Jeopardy! also released a statement amid news of Smith's passing that read, "The JEOPARDY! family is heartbroken by the tragic loss of Brayden Smith. He was kind, funny and absolutely brilliant. Our deepest condolences go out to Brayden's family. He will be missed."

Born in Henderson, Smith graduated from the University of Nevada, Las Vegas with a degree in economics last year.

He was one of the contestants who appeared on Jeopardy! prior to Trebek's death from pancreatic cancer in November.

According to his obituary, Smith "was looking forward to competing in the show's Tournament of Champions" and had plans to attend law school to become an attorney for the federal government.

Smith opened up about his impressive run on Jeopardy! in January, telling the show's correspondent Sarah Whitcomb Foss, "It's been a whirlwind."

"I just wanted to stay there as long as possible. It's really a great feeling to be on set — to be around smart, nice, warm people," he said, adding that the "best part" of the experience was spending time with Trebek, who he described as "sort of a mainstay in my life."

"To finally be on stage with somebody that I've seen five nights a week every week for over a decade was really a dream come true," Smith said.

In his obituary, Smith is described as "a voracious reader and autodidact, a lover of knowledge and an advocate for justice" who had a passion for movies and music.

He had recently served as an intern with the Cato Institute in Washington, D.C., according to the think tank.

Smith is survived by his parents, his three brothers and numerous relatives.

12/02/2021 TV & Movies Comments Off on 5-Time Jeopardy! Champion Brayden Smith Dies at 24: 'He Was Kind, Funny and Absolutely Brilliant'
Lifestyle