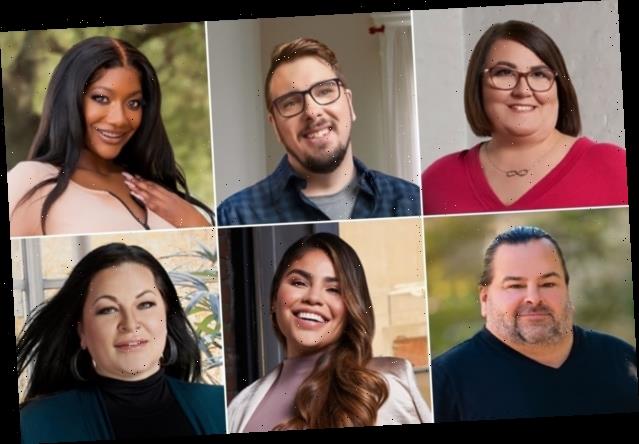 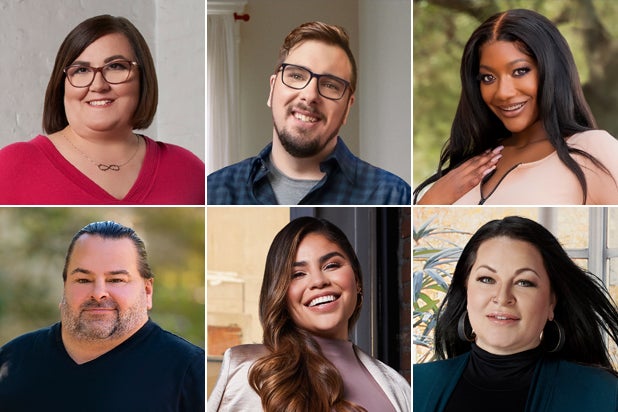 Discovery is expanding its hit “90 Day” franchise yet again, with a new dating series set to premiere on the streaming service Discovery+ next month.

The latest installment, “90 Day: The Single Life,” follows past franchise stars who, according to the series description, “are starting to mingle after their 90 Day relationships crashed and burned.” See the full cast bios below.

The show will be accompanied by the commentary show “Pillow Talk,” which will have other “90 Day” stars — including the cast’s past partners — watch and comment on the “splashiest moments” from the show.

“Up until now, our wildly popular 90 Day Fiancé franchise has focused on sharing the love stories of couples from around the world,” TLC president and general manager Howard Lee said in a statement. “With this monumental new spinoff , we’re giving center stage for the very first time to the singles our viewers have come to know, and root for, as they yearn for love and continue searching for their true life partner.”

The “90 Day” franchise, beginning with the flagship TLC series “90 Day Fiance” has proved to be a massive hit for Discovery, with both the network and the recently launched Discovery+ churning out more than a dozen spinoffs between them. “The Single Life” will join titles including “90 Day Bares All,” “90 Day Diaries” and “The Other Way Strikes Back” on the streamer.

Here are the singles who will be featured on “90 Day: The Single Life”:

After crossing the world to meet his former flame Rosemarie for the first time in the Philippines on 90 Day Fiancé: Before the 90 Days season four, Big Ed is back home and looking to find love again. He enlists some professional help to improve his dating game, and decides to take a chance by asking out someone he’s had a crush on for a while.

Now stateside following a dramatic end to her relationship with Jordanian ex-boyfriend Yazan on 90 Day Fiancé: The Other Way season two, Brittany is back on top with her signature, sexy style and attracting lots of attention. But she quickly finds that she’s bitten off more than she can chew when she decides to date more than one guy at once.

Recently divorced from Jonathan, the man she moved from Mexico to the United States to marry on 90 Day Fiancé season six, Fernanda is back on the market but struggles to let go of her past. She is upset after discovering that Jonathan has moved to Chicago with a new love, and she’s determined to move on and find a new man – but before all that, she sets out to throw herself a divorce party.

With her Dominican ex-husband Luis from 90 Day Fiancé season five firmly in her past, Molly is hopeful that a new romantic interest will restore her faith in men. But dating is complicated as Molly must balance her business and personal life, and after everything that happened with Luis, she needs to make sure any new man can get behind a strong, independent woman such as herself.

A rocky relationship from start to end on 90 Day Fiancé season two, Danielle is three years out from her divorce from her Tunisian ex-husband Mohamed. Danielle has struggled with dating but is determined to get back in the game with the help of some friends. But will the reappearance of a blast from her past undo all the progress she’s made to rebuild her life?

Colt is hoping that the third time is the charm now that he’s moved on from his 90 Day Fiancé season six marriage and subsequent divorce from Brazilian Larissa, and his very messy breakup with Brazilian Jess on Happily Ever After? season five. As he looks to turn over a new leaf in his dating life, he sets his sights closer to home for a meaningful connection. But Colt struggles to convince a new love interest that he has learned from the mistakes of the past.