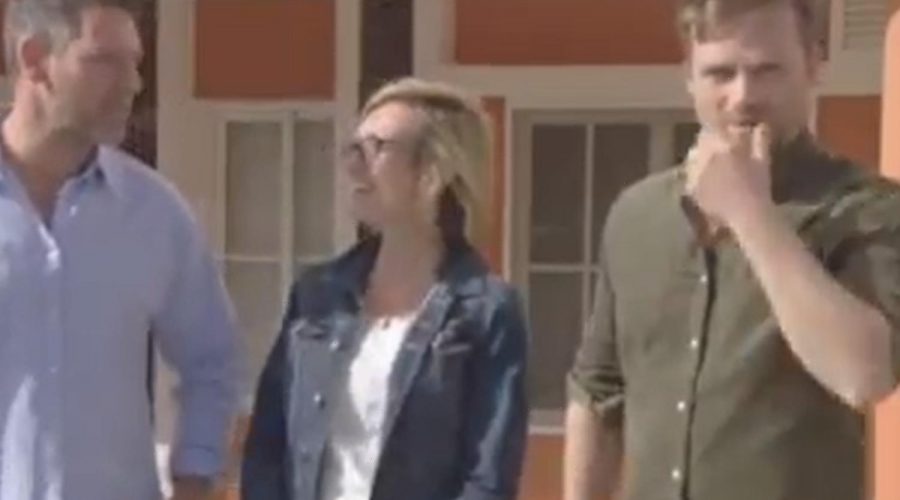 A PLACE in the Sun's Ben Hillman was left red-faced after a couple refused to set foot inside a 'shocking' flat.

A recent episode of the Channel 4 show saw Ben travel to Fuerteventura in the Canaries to try and help Paul and Debbie find their dream home. 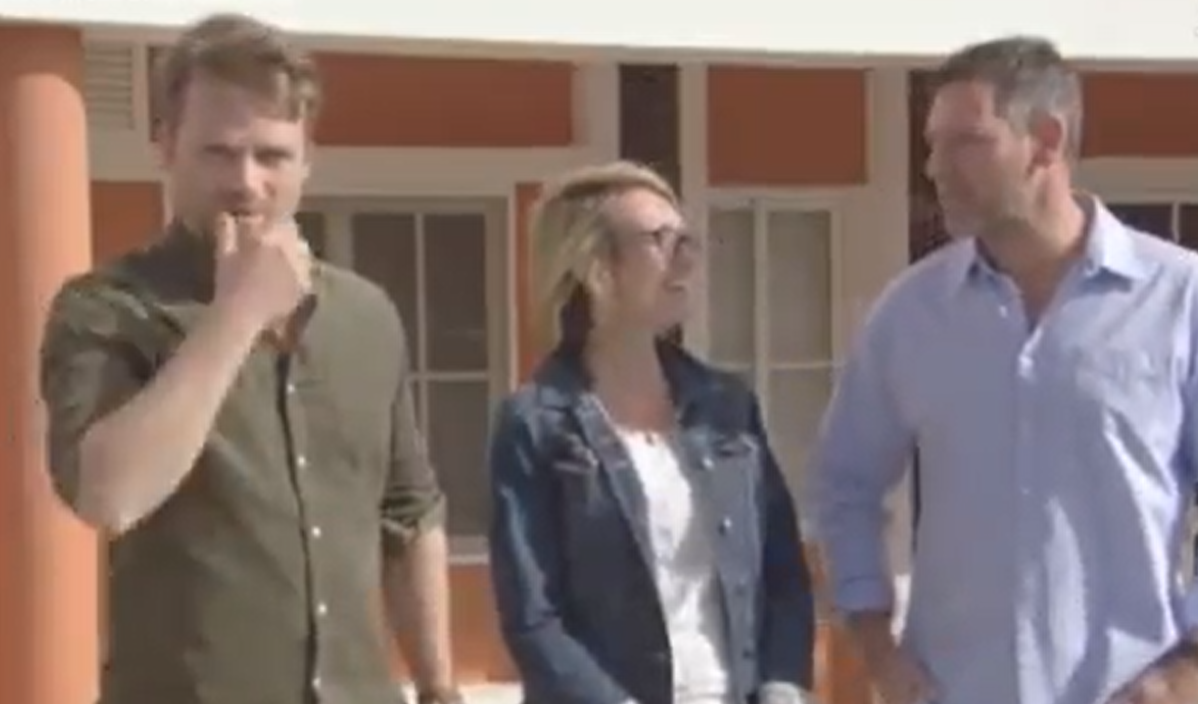 The couple had a budget of £115,000 and wanted a property big enough to host their elderly parents and Paul's kids.

Ben didn't have any luck with the first property, as it had too many stairs, while the second one was admired by the couple thanks to its modern finish but they felt it was "too small" to host guests.

Ben decided to take them to a more affordable part of the island and hoped they would like the third property, which had two large double bedrooms, a balcony and modern kitchen.

However, as soon as they saw it they shut down any plans to step inside, with Debbie saying it was "shocking".

Taken aback by her blunt response, Ben said: "Shocking? Well, that's stopped me in my tracks."

Paul then added: "I don't like anything about it at all."

The couple point blank refused to step inside the apartment regardless of how much Ben tried to persuade them, with him eventually saying: "It's that bad is it?"

Debbie said she felt the apartments were "too squished together" while Paul said it was "not working for me at all".

Ben had to admit defeat and move on to the final two properties without setting foot in the third one.

The couple ended up liking the final property and number two, but were hesitant to make an offer.

It prompted Ben to ask: "What are you expecting to get that is any better? How would you feel in six months if the fifth property is taken off the market?"

Debbie admitted she would be "gutted" so they decided to make an offer on property two, however it was rejected so their search continued.

A Place in the Sun airs weekdays at 3pm on Channel 4.