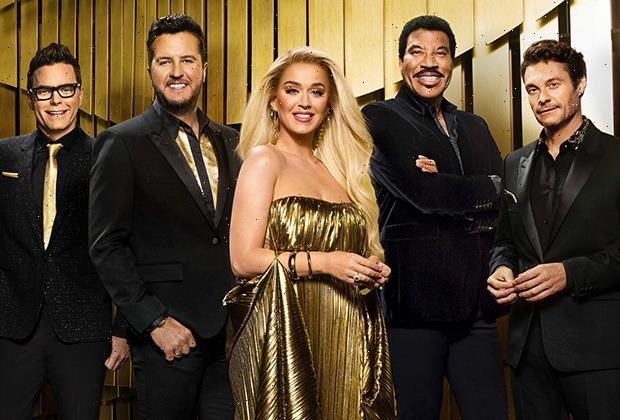 Dim those lights, because we’ve got the results on American Idol‘s fate: The singing competition has officially been renewed for Season 20 at ABC, TVLine has learned.

American Idol — which will be heading into its fifth season on ABC, after a long original run on Fox — is less than two weeks away from crowning its Season 19 winner, with Chayce Beckham, Grace Kinstler, Willie Spence and Casey Bishop still in the running. Earlier this week, Top 5 contestant Caleb Kennedy abruptly left the competition after a video surfaced online in which he is seated next to someone wearing what looks like a Ku Klux Klan hood.

“There was a video that surfaced on the internet and it displayed actions that were not meant to be taken in that way. I was younger and did not think about the actions, but that’s not an excuse,” Kennedy wrote in an Instagram post on Wednesday. “I wanna say sorry to all my fans and everyone who I have let down… I pray that I can one day regain your trust in who I am and have your respect! Thank you for supporting me.”

New Idol episodes air Sundays at 8/7c, with the finale set for May 23. No word yet on whether host Ryan Seacrest, in-house mentor Bobby Bones or judges Lionel Richie, Katy Perry and Luke Bryan will be back for Season 20.

All five pickups have been added to our 2021 Renewal Scorecard. Which show(s) are you most jazzed about? Tell us below!