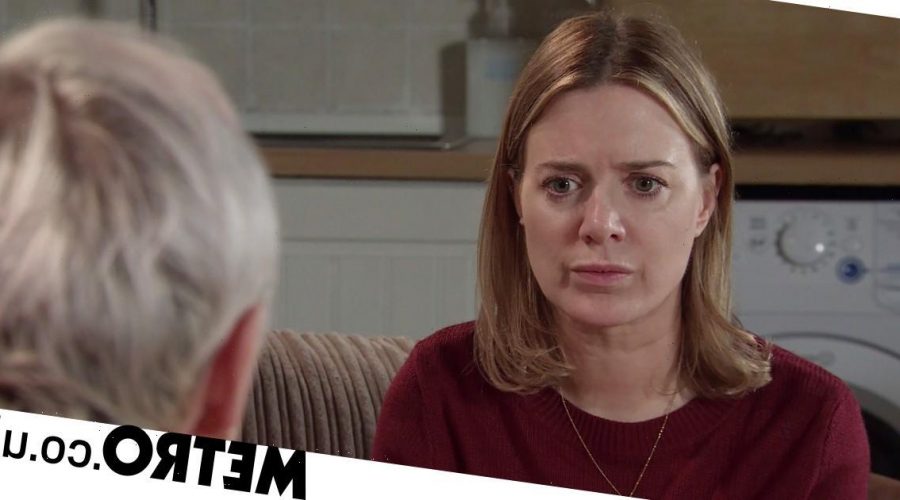 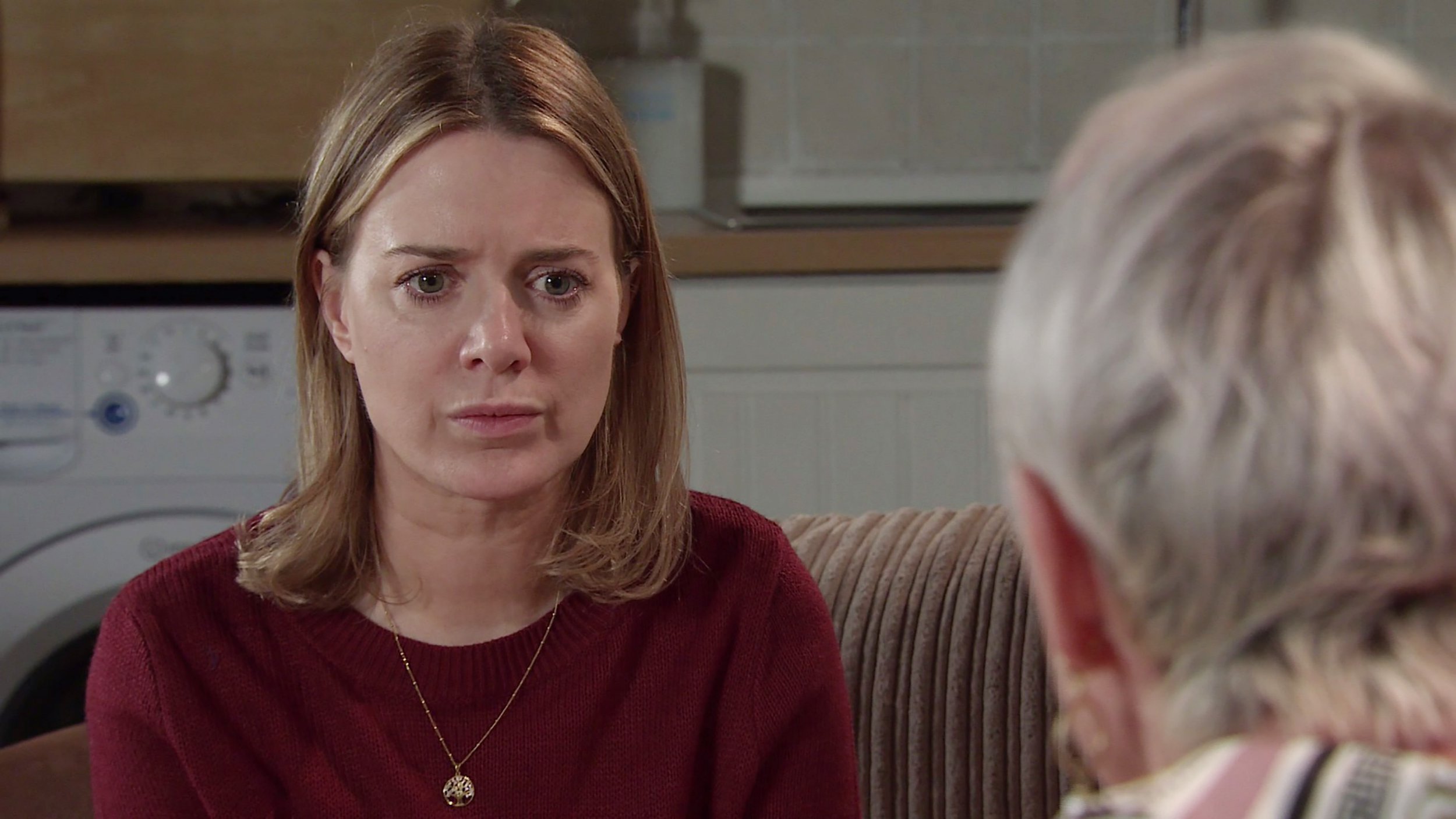 It’s been a gruelling few years for Abi Webster (Sally Carman) in Coronation Street, but there could be some brighter times ahead for her in 2023, according to producer Iain MacLeod.

Which doesn’t mean that Abi’s year will be without drama, as he explained.

‘She could start a story in an empty room!’ he said of the popular but often unhappy character, who endured the death of her son, Seb (Harry Visinoni), and then spiralled out of control when she slept with Imran (Charlie De Melo) and became pregnant with his baby, lost the baby in a vicious custody battle and descended once more into drinking and drug-taking – before finally finding contentment with Kevin Webster (Michael Le Vell) and getting her son Alfie back.

Iain told us that this year there’ll be ‘happiness more than sadness’ for Abi as she becomes embroiled in a big story involving one of the younger members of the Coronation Street cast, to whom she becomes a ‘surrogate mum.’

‘She has big dilemmas about whose version of events does she believe and who does she side with,’ Iain explained. ‘It causes her to investigate her own history of substance misuse over the years.’

There’s a story that Iain really wants the show to tell in regard to Abi that will involve someone from her past. ‘It’s a bit similar to another story we’re telling at the moment so we just have to wait,’ he said, ‘But it involves Abi reconnecting with somebody from her past who transpires to be the last possible person you’d expect to find in her backstory.’

This ‘happy in flavour’ storyline will be what Iain described as ‘A massive culture clash comedy. Despite smoothing off her edges Abi is still rough as a badger’s whatsit! Meeting somebody from her past she has a historical connection with, who is the polar opposite, an odd couple story.’

Iain said that after all the misery that’s been piled on Abi during her time in the show, ‘We are very keen to see her happy. The actor feels like that, she must’ve felt rung out by the end of all those big stories. I’d be surprised if there were any tears left. she’s been through such tragedy.

‘We want her and Kevin to be happy but never too comfortable so its boring,’ he said. ‘Happy – but we’ll throw stuff at them!’