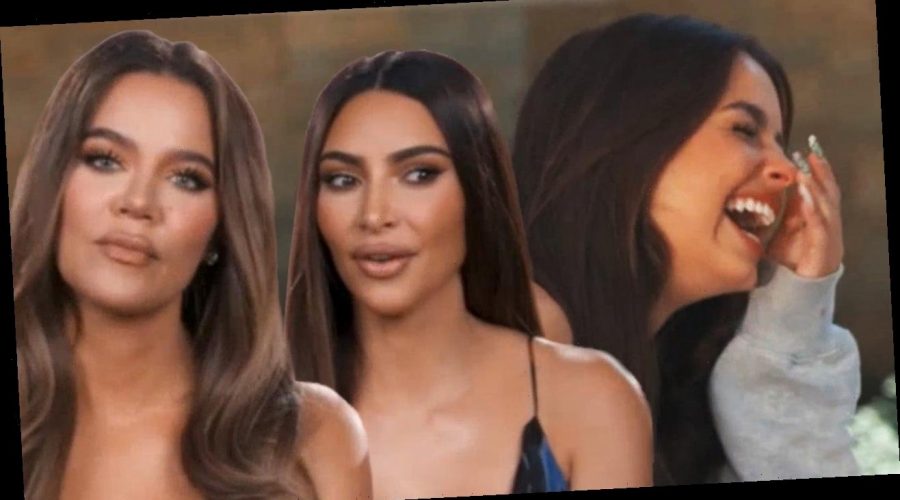 Addison Rae is making her Keeping Up With the Kardashians debut.

A new promo for the reality show gives viewers a look at the 20-year-old TikToker and Kourtney Kardashian’s newfound friendship, despite their 21 year age difference. Addison and Kourtney’s friendship blossomed last summer amid the coronavirus pandemic, and has been questioned by not only fans but also the Poosh founder’s family.

In the promo, Kim Kardashian asks her nephew Mason where Addison sleeps when she visits Kourtney’s house, to which the 11-year-old replies, “My mom’s [bed].”

“Kourtney’s not really like this with her other girlfriends,” Kim then says to the cameras, as scenes of Addison and Kourtney partying together flash on the screen. See the promo in the video above.

ET spoke with Addison back in September about her friendship with Kourtney, and the criticism they’ve gotten over hanging out together.

“Kourtney and I just happen to have a great friendship, which is really fun,” Addison told ET. “She’s been a great person to have in my life. She said in my YouTube video that I had great energy that she liked to be around. I think she has great energy as well and she has so much experience in her life that I can really just look at and kind of learn from.”

She added that friendships aren’t “anything to really judge people on.”

“At the end of the day, I think friendships are just what you make them. What you have, like the time you spend with them, the things you enjoy doing,” she noted. See more in the video below.

Keeping Up With the Kardashians airs Thursdays at 8 p.m. on E!

Kourtney Kardashian Responds to Criticism of Her Friendship With Addison Rae