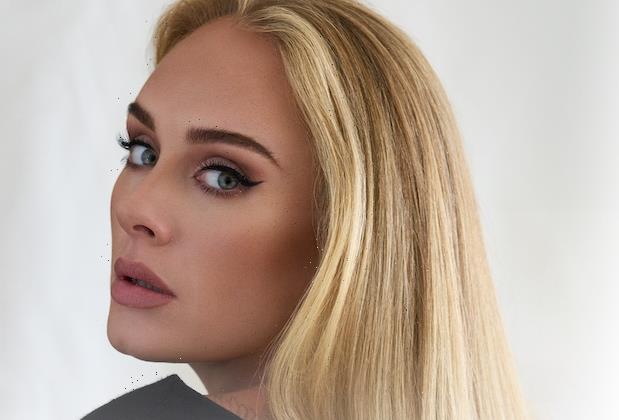 Adele acolytes will get their first taste of her new album “30” during a CBS concert special airing this fall. 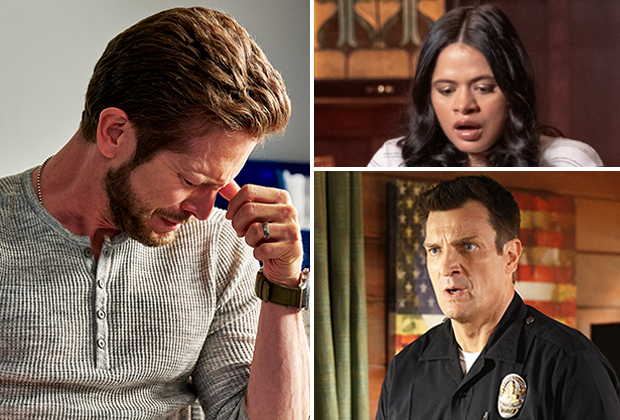 Premiering Sunday, Nov. 14 at 8:30/7:30c, Adele: One Night Only will feature “an extraordinary concert performance that includes the earliest opportunity to hear her first new material in six years,” per CBS. The two-hour special will include “chart-topping hits” and “several never-before-heard songs,” as well as an exclusive interview by Oprah Winfrey. The “wide-ranging conversation” will focus on Adele’s “new album, the stories behind the songs, life after divorce, weight loss and raising her son.”

Adele’s latest single “Easy On Me” dropped Friday, Oct. 14. The music video (embedded above) has already amassed more than 71.9 million views on YouTube as of press time. Her fourth studio album, the aforementioned “30,” is set to drop Friday, Nov. 19 — six days after her CBS special.

The English singer/songwriter is the recipient of 15 Grammys, an Oscar and a Golden Globe. Her last album, “25,” was released in 2015, and spawned such singles as “Hello,” “Send My Love (to Your New Lover),” “When We Were Young” and “Water Under the Bridge.”

On the small screen, Adele most recently hosted an October 2020 of Saturday Night Live, which TVLine readers ranked as the third best episode of Season 46.

Will you be tuning in for Adele: One Night Only? Get a glimpse at the key art below, then hit the comments and let us know. 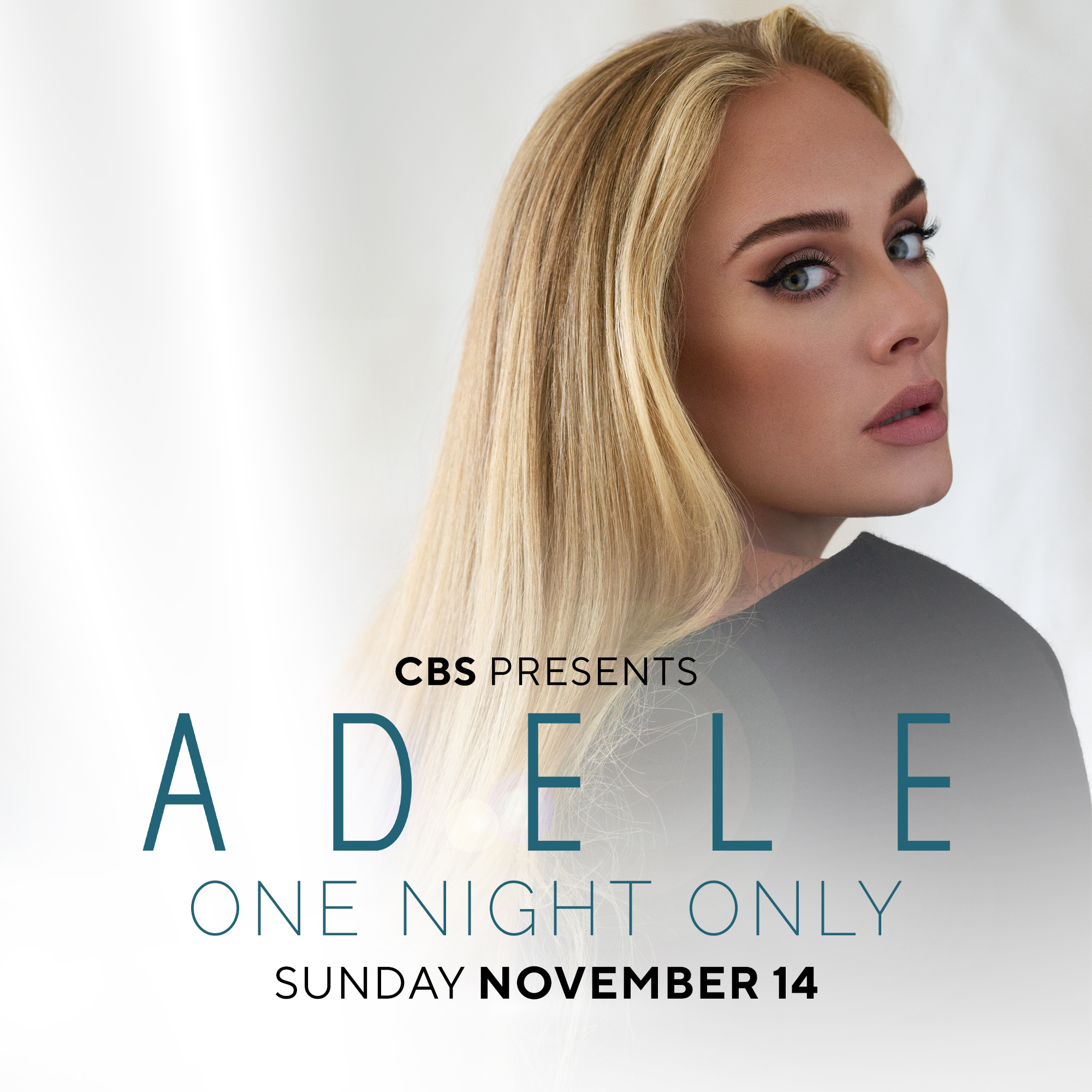