After We Collided: Hero Fiennes Tiffin stars in trailer

After We Collided came to cinemas a year after its predecessor, After. The After series is known and loved by fans, but due to the coronavirus scuppering our plans, it is likely some would have missed After We Collided being on the big screen. So where can fans watch the movie now – is it available to stream online?

Where can I watch After We Collided?

After We Collided was originally released on September 2, 2020.

This may have passed some people by given, at the time, cinemas were open but things were about to change as the second lockdown loomed.

Now, in many parts of the country, cinemas are no longer open, and fans are hoping 2021 can offer them a greater cinematic experience. 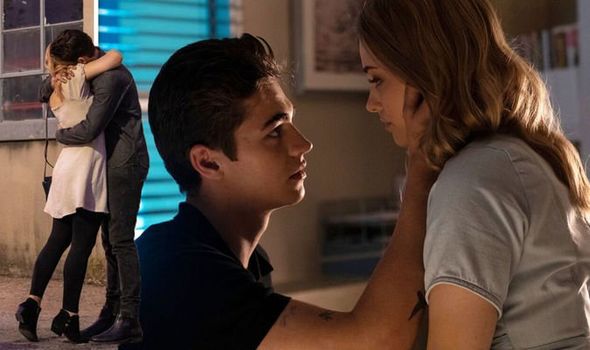 We will use your email address only for sending you newsletters. Please see our Privacy Notice for details of your data protection rights. Matilda cast – Where are they now?

However, when it comes to After We Collided, it is now available to stream, meaning fans don’t have to miss out.

The movie is not out on Netflix in the UK but is available to stream on that platform in the USA.

Instead, fans can turn to Amazon Prime in the UK to watch the movie, which comes at no extra cost to subscribers.

The movie was released just in time for Christmas and will be the perfect present for those who missed the film’s cinematic outing. 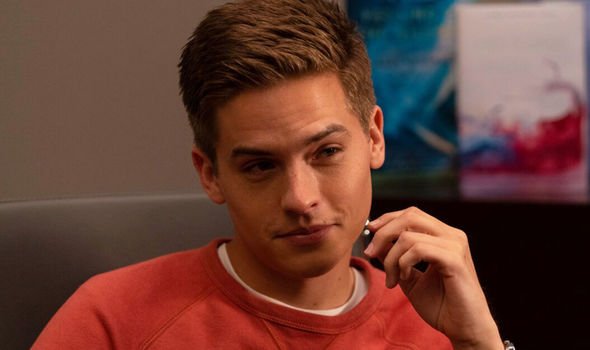 What is the After series?

The After series is a book collection from Anna Todd, which was based on fan fiction.

Anna based one of the two main characters, brooding British student Hardin Scott, on One Direction’s Harry Styles.

The story follows Hardin and Tessa Young, also a college student, in their romantic story which is incredibly tumultuous, and deal with themes of abuse, sex and relationships. 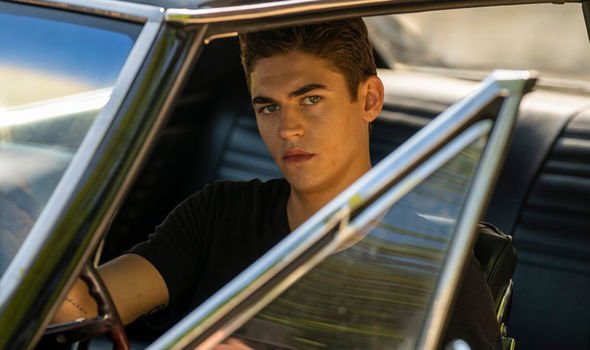 There are five books in the series, with the first, After, being published in 2014.

The second, After We Collided, came out in 2013, as did its sequel, After We Fell.

After Ever Happy is the fifth book, which came out in 2015, as did its sequel and the final book in the series, Before.

After was made into a movie in 2019, and made a reported £52 million at the box office. 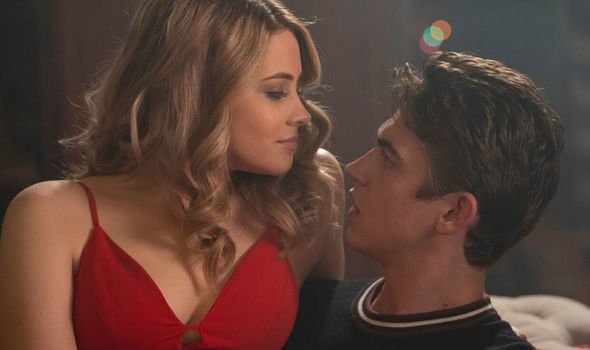 Despite the Covid-19 pandemic causing problems for cinemas, the sequel came close to matching those takings, despite being panned by the critics.

Two more films in series, After We Fell and After Ever Happy, are in development, though it is unclear if Before will also be adapted.

Who is in the films?

They are the two main characters, though Tessa’s high school boyfriend, Noah, is played by Dylan Arnold.

In the second film, After We Collided former Disney star Dylan Sprouse plays Trevor, Tessa’s co-worker who wants to start a relationship with her but will have to incur the wrath of Hardin.

The film has not had very good reviews, which was also the case for the first instalment, but regardless the film has performed well in the box office.

After We Collided is available to stream on Amazon Prime now