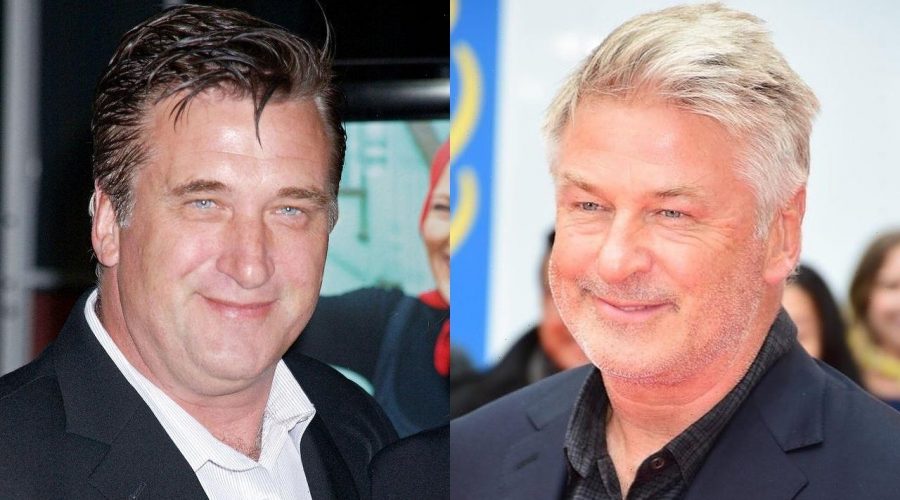 Daniel Baldwin insists brother Alec has ‘no blame at all’ over the death of Halyna Hutchins, claiming the ’30 Rock’ actor is unfairly targeted because of his political views.

AceShowbiz –Daniel Baldwin is convinced his brother Alec’s politics have made him the scapegoat of the accidental “Rust” shooting that claimed the life of cinematographer Halyna Hutchins.

The star of the 1990s series “Homicide: Life on the Street” believes his older sibling is not to blame for the tragedy, and is being singled out because of his “strong views” on political issues, including gun control.

“You know Alec’s got the name though doesn’t he, so let’s go ahead and take Alec for his political views and the many, many wonderful things he’s done for different charities and people and his wife and let’s see if we can’t sensationalise this and go after Alec,” he raged on “The Domenick Nati Show“.

“This is what he faces because he’s opinionated and he’s strong-headed and he has really staunch views on certain things and those people who don’t like him will take advantage of him and persecute his wife. He’s a target.”

The “Hawaii Five-0” actor insisted it is “really, really apparent” that Alec has “no blame at all” even though the “30 Rock” star pulled the trigger on the gun that was later revealed to contain a live round, even though the armourer and first assistant director had mistakenly declared it safe to use.

“Well you know, when you hear that anything like this happens at someone’s ‘hand’ you immediately assume, but you have to remember something, the number of protocols on a film when a weapon is being used are pretty vast. When it’s done properly, it’s set up so this can never happen so it’s really really apparent that Alec has no blame at all,” he added.

Daniel insists his brother has been left “crushed” by the tragedy.

“Alec is crushed by this. He loved this woman, he loves what he does, feels terrible that this horrendous accident has happened but he has no responsibly at all (sic). This is why they set it up with these pros that handle this stuff so this never happens.”