The One Show host Alex Jones has been on our screens for years now, but it’s time for her to take on a different kind of presenting role. It has been announced, the welsh journalist has been handed her own show on BBC Radio Wales starting next month.

“I’m so excited to get my headphones back on for BBC Radio Wales and to play some of my favourite songs,” Alex recently explained.

“There is something so special about radio.

“The connection you can have with the listeners and there’s something extra special about talking to people in Wales,” she added.

So far, the Sunday morning slot has been presented by the likes of Eve Myles, Carol Vorderman, Colin Jackson, Suzanne Packer and broadcaster Anna Ryder Richardson. 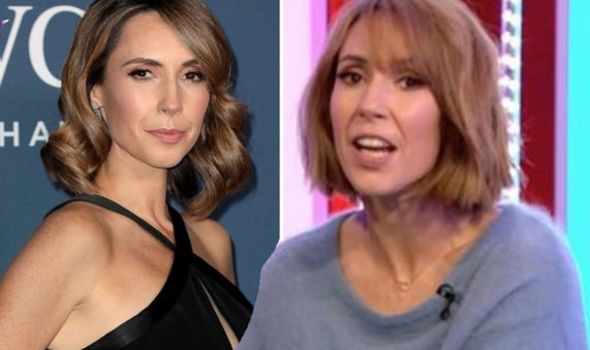 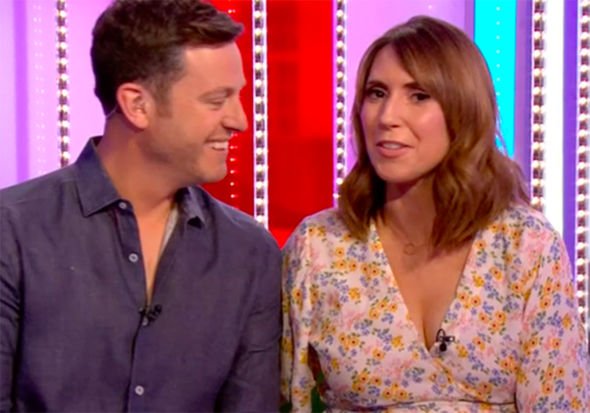 Alex’s first guests will be comedian husband and wife duo Rhod Gilbert and Sian Harries, who created their own podcast during lockdown.

She will also be joined by the likes of Denise Van Outen who will be talking musicals.

As well as Welsh entrepreneurs, Sophie and Hannah Pycroft, aka the Spectrum sisters will be sharing how they are taking the beauty world by storm.

“Her style and warmth makes her perfect for radio and I’m over the moon that she’s joining the line-up here at BBC Radio Wales.” 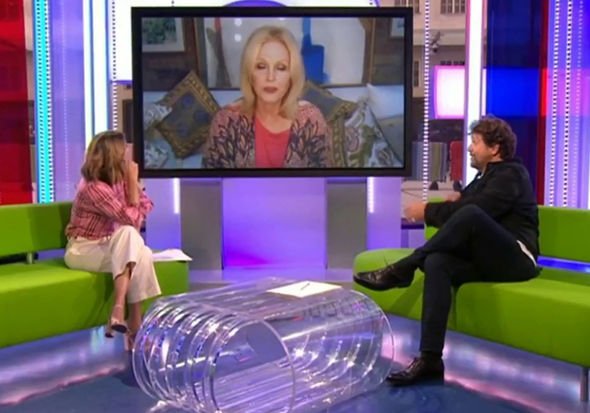 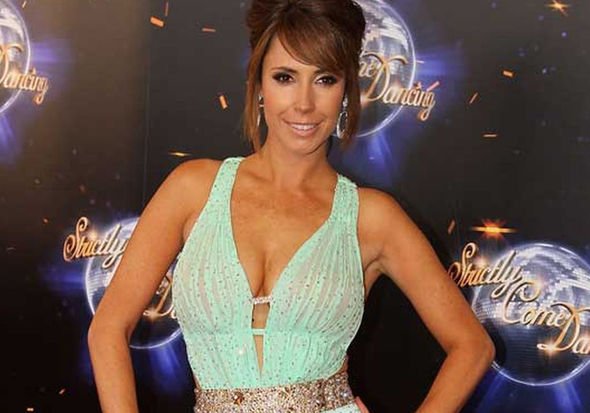 Fans were thrilled by the news when it was announced yesterday.

“This is such great news! I love Alex on The One Show @BBCRadioWales.”

The One Show fans need not worry though, it doesn’t seem like Alex is going anywhere anytime soon.

With the radio show happening on Sunday morning’s, she will have plenty of time to co-host The One Show Monday’s to Friday’s.

Earlier this week, Alex paid tribute to a fellow colleague following their death.

“Now before we go, we just wanted to pay tribute to one of our colleagues, Charlie Mott,” Alex began. “Who sadly died at the weekend.

“Everybody in the team is absolutely devastated, he was hugely talented and such good company.

“We miss him so much. Our thoughts are with his family and we are sending lots of love from all of us here. Good night.”

The One Show airs on BBC One weekdays at 7pm and Sunday Mornings with Alex Jones starts on September 6and will air every Sunday for six consecutive weeks from 9.30am until 11am.