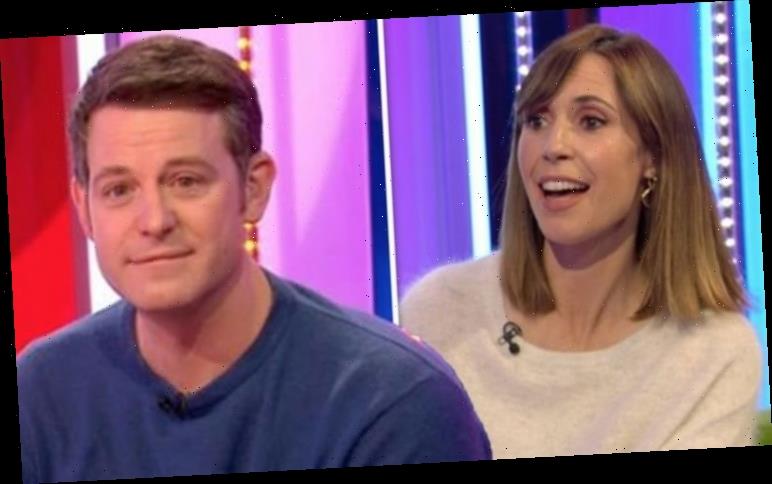 Matt Baker discusses leaving The One Show on This Morning

Matt Baker will return to The One Show this evening after quitting the BBC magazine show last year. The Countryfile presenter co-hosted his final instalment with Alex Jones on March 31 2020. However, he’ll be back tonight to talk about his new show Our Farm in the Dales and reveal what he’s been up since exiting the show.

At the end of last night’s The One Show, Alex revealed: “We will be back tomorrow with Matt Baker and his family to see what he’s been up to a year since he left this very sofa.”

Alex didn’t get the opportunity to organise a big send-off for Matt when he left last year because of the coronavirus pandemic.

Speaking on This Morning earlier today, Matt discussed the “bizarre” ending to his time on The One Show.

Phillip Schofield said: “You were talking about The One Show, you decided you were going to leave and then you end up in lockdown and so there was no party. 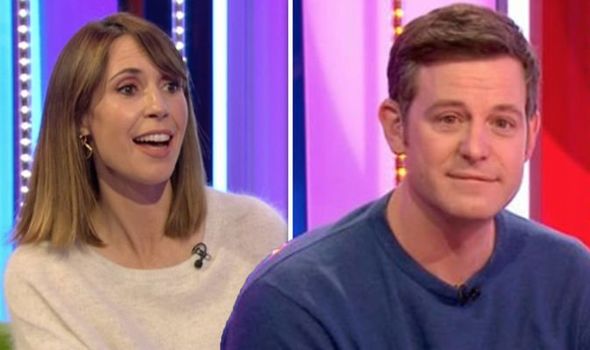 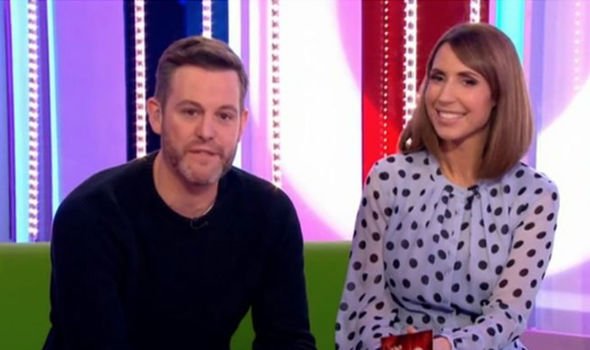 “You’d been there for years and there was no party, no big goodbye, no send-off. You just said goodbye on the laptop, shut the laptop and it was gone.”

“Yeah exactly,” Matt replied. “It was propped up on an iron board and bizarrely it’s a year to the day today that I left.

“It’s strange that this show’s going out on the same day. But, yes I said goodbye on the laptop and that was it.

“I was just talking to Jeff the cameraman here and we were just talking about handshaking and whether that will ever come back.” 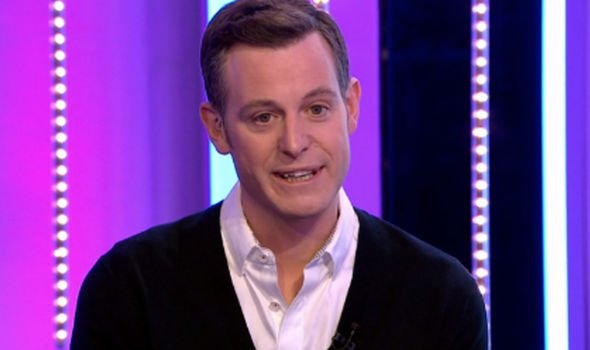 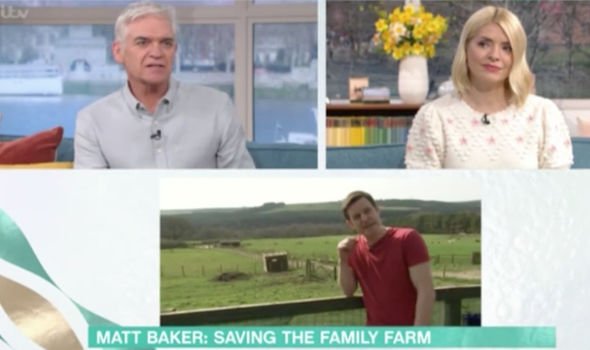 “The last person that I shook hands with was Steve Martin so we shook hands and I’m not going to be able to do that anymore,” Matt added.

Tonight on The One Show, the Countryfile presenter will discuss his brand new show Our Farm in the Dales.

The series follows Matt as he helps adapt his family farm for his mum after she had a serious injury when working with the sheep.

Matt, his mum Janice and his children will be joining Alex from his parent’s farm.

On this Morning, Matt recalled the moment his dad Mike told him about his mum’s injury.

“We have kind of an extension to the farm in the Chiltern Hills really so we’ve got sheep down there and chickens and what have you.

“We’re always bringing stock up and down between the two so, certainly for my children, it wasn’t that much of a lifestyle change in that way, and the family farm has always been a big part of all of us.”

“What happened was my dad rang me up one morning totally out of the blue and said, ‘Your mum’s had an accident, she was down in the sheep pen, she got knocked over by a flock of sheep and she broke her leg’ and she was in the hospital and it turned out she needed a knee replacement.”

Matt explained he and his wife Nicola decided it was the perfect time to return to his childhood farm and help his parents.

“Here we are, we’re 1000 feet above sea level here, and we just knew that because of the situation and because the kids weren’t at school during the lockdown, we said, ‘Right we’ve got to up sticks we’ve got to move back, we’ve got to sort it all out.’

“So we did and we started making all of these changes and it was never really an idea to make it into a TV show, and I was just talking to various different people in different channels and explained the situation that we were in and More4 were like, ‘Would you film it?’ and I’d never thought of putting the family on TV or anything like that before but it just evolved and happened so naturally.”

The One Show airs on BBC One on weekdays at 7pm. Our Farm In The Dales starts tonight on More 4 at 9pm.